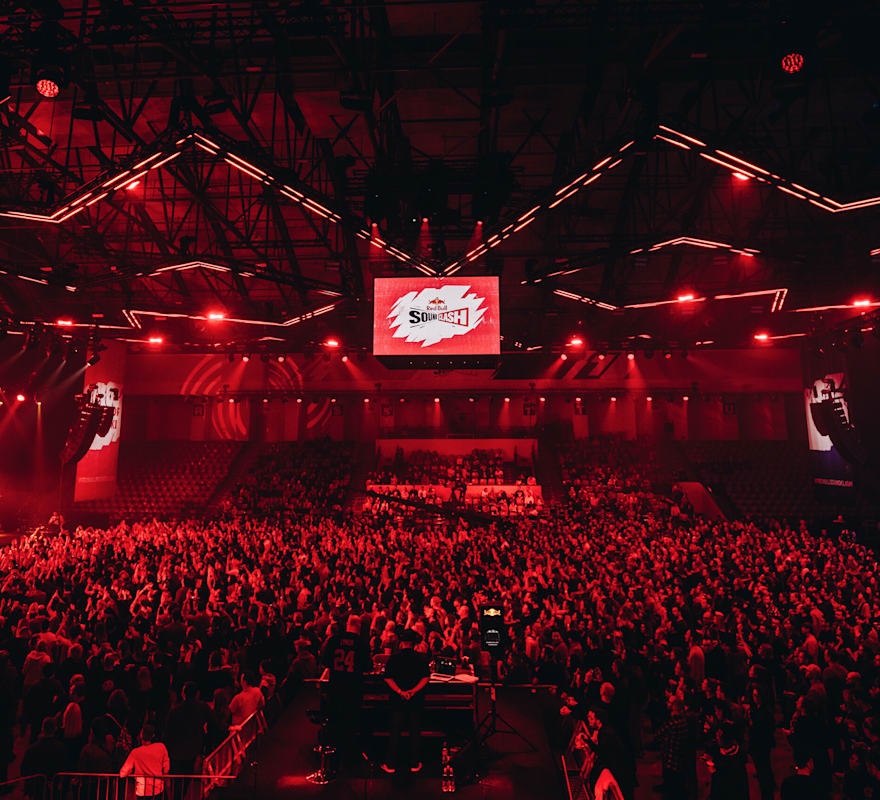 Red Bull has announced the return of  Red Bull SoundClash to the U.S. for the first time in 10 years with four exciting shows this fall in four iconic music cities. Red Bull SoundClash creates a once-in-a-lifetime live music experience that features two artists competing across two opposite stages, with the audience deciding the winner. Red […] 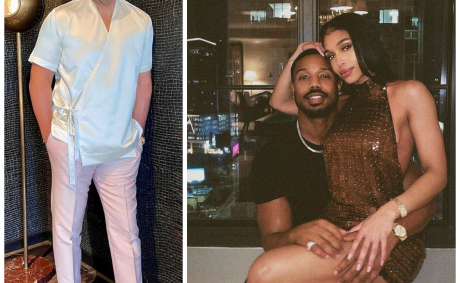 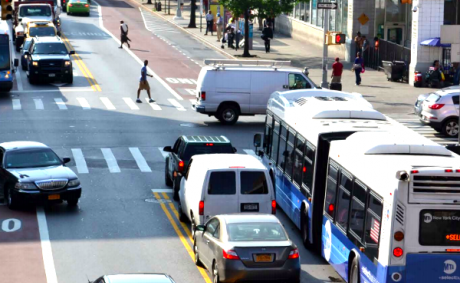 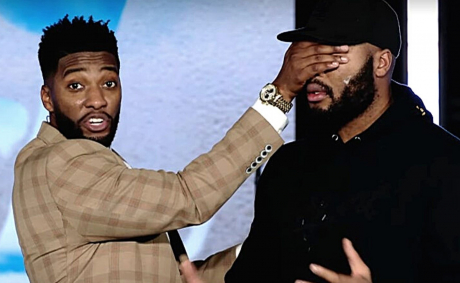 Prince’s Estate Has Finally Been Settled, Given A Valuation Of $156.4 Million 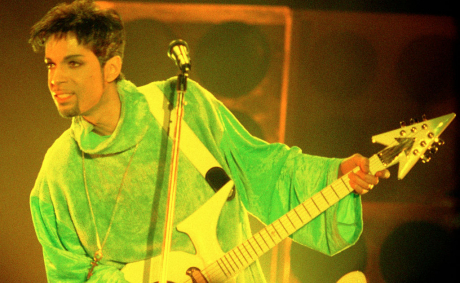 Joss Whedon Claims Everyone Is Lying On Him, Everybody 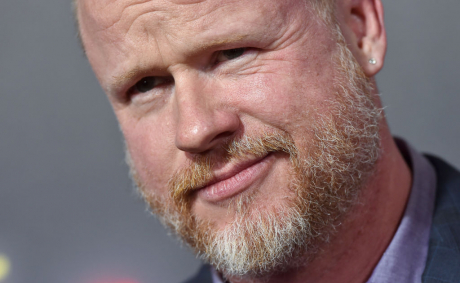 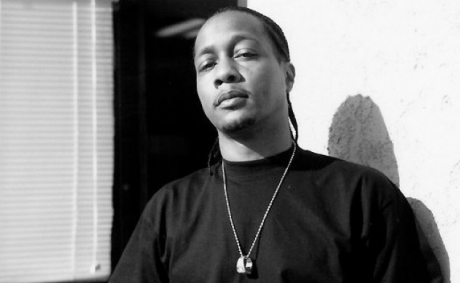 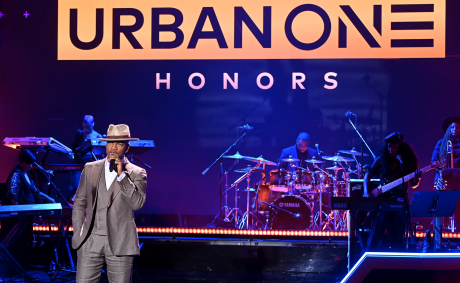 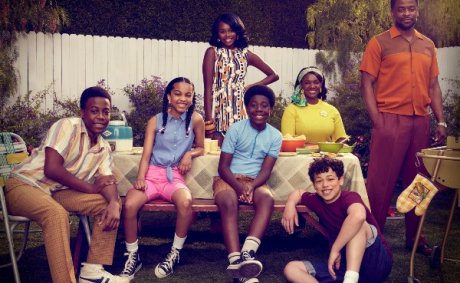 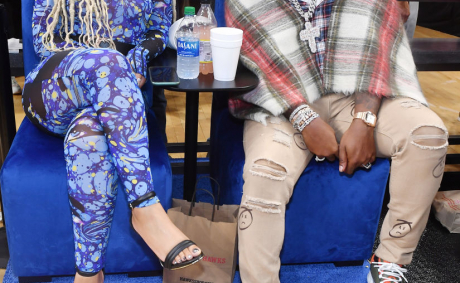 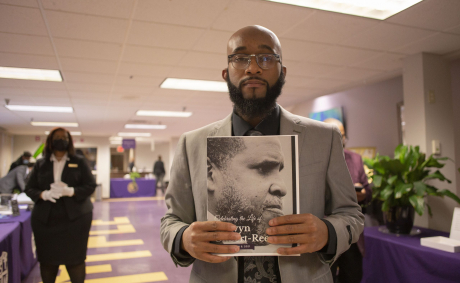