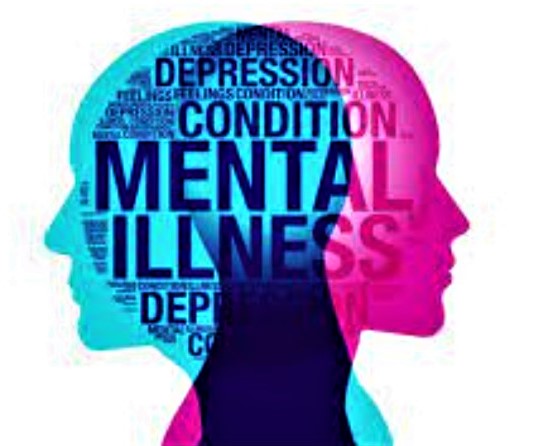 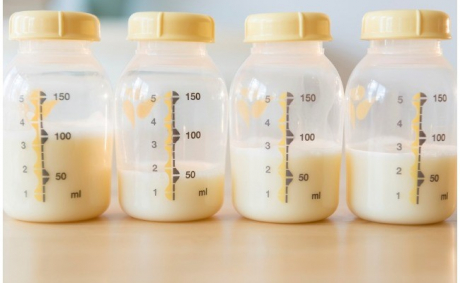 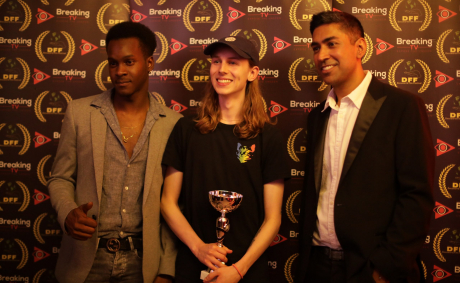 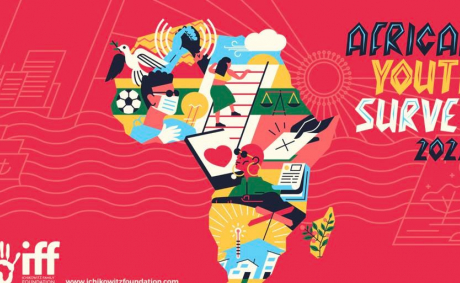 160m Nigerians at risk of yellow fever, says WHO 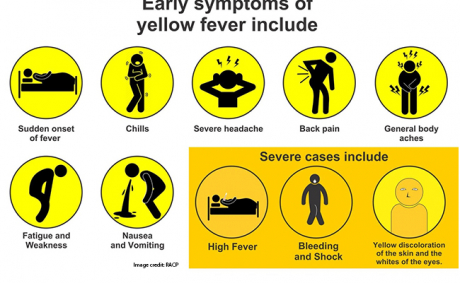 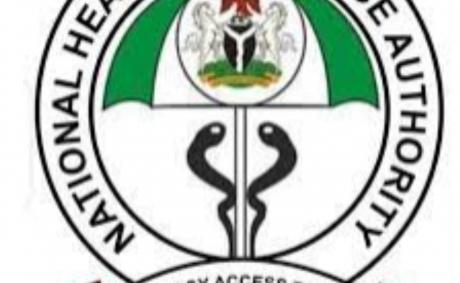 Erectile Dysfunction: Major problem for men, cause of infertility 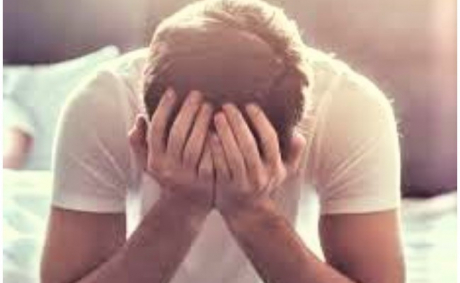 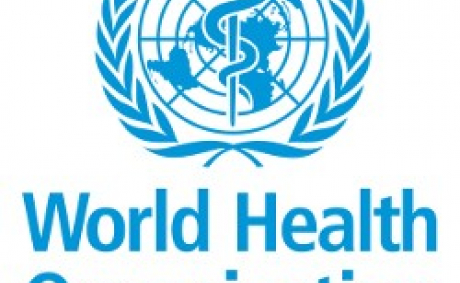 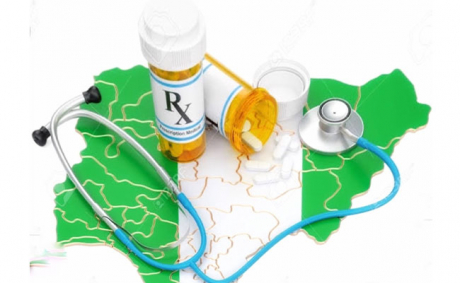 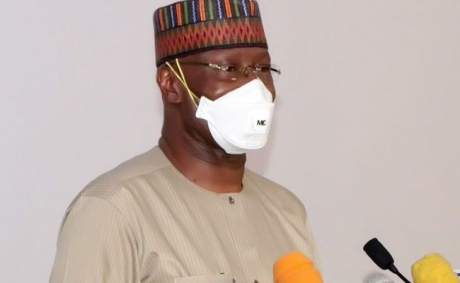 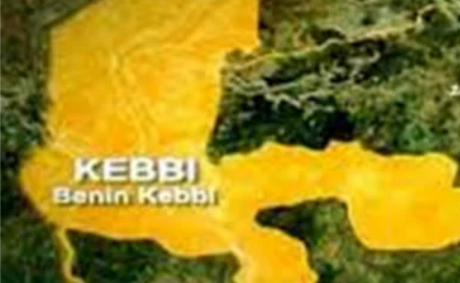