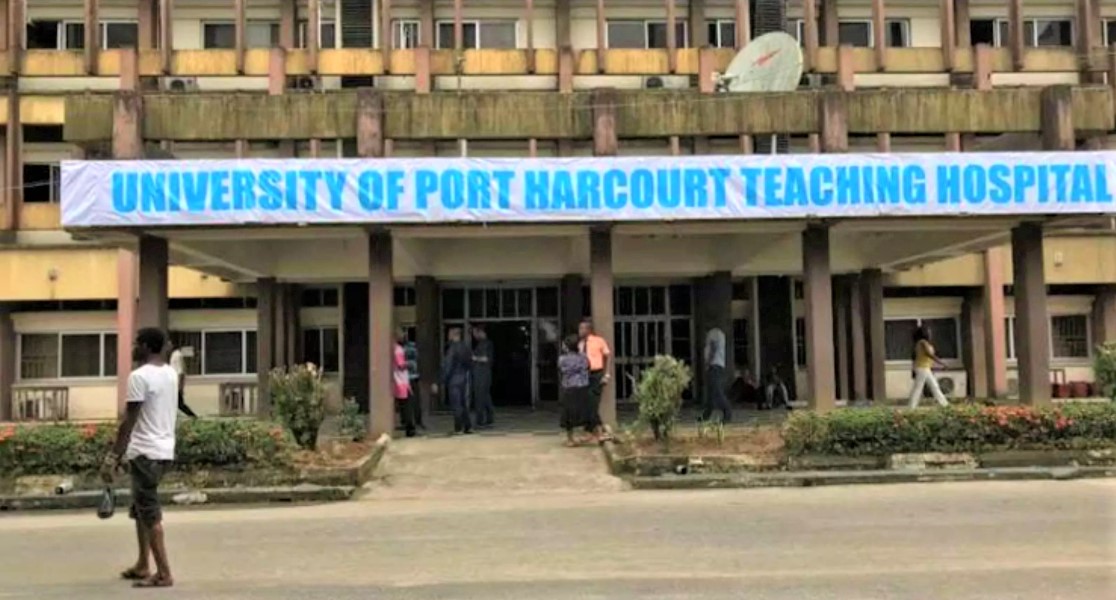 Dennis Naku, Port Harcourt The Management of the University of Port-Harcourt Teaching Hospital has debunked reports that 14 infants died as a result of a power outage in its facility. The acting Public Relations Officer, Elabha Meni, said this in a statement issued in Port Harcourt on Saturday. Meni was reacting to reports on social […] 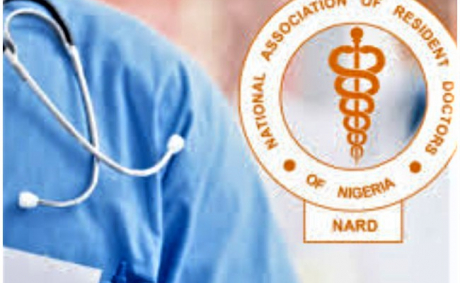 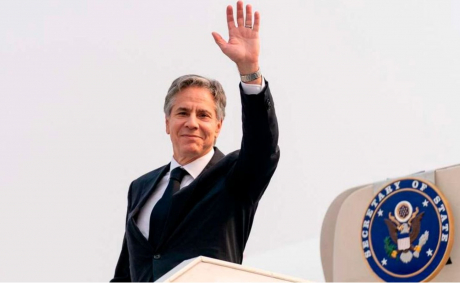 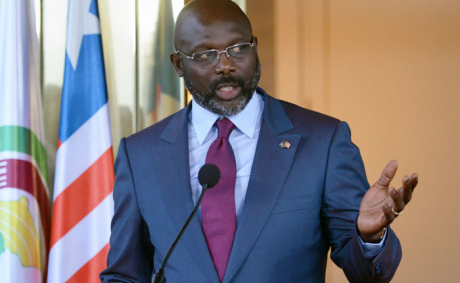 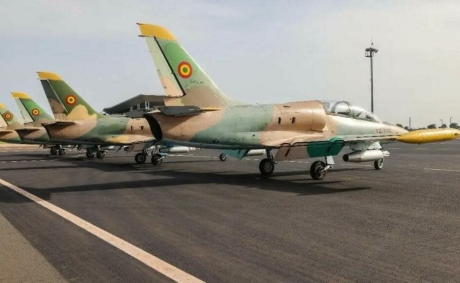 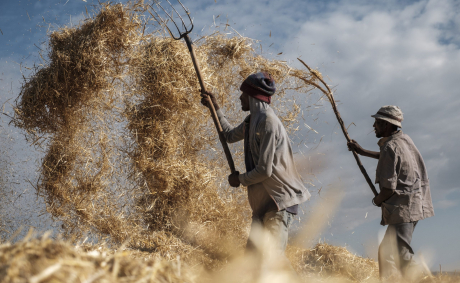 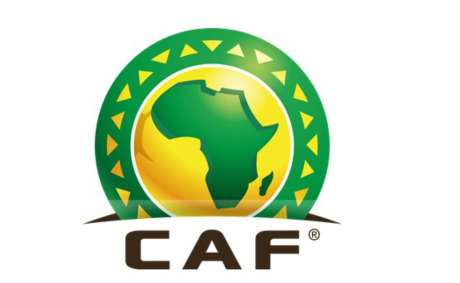 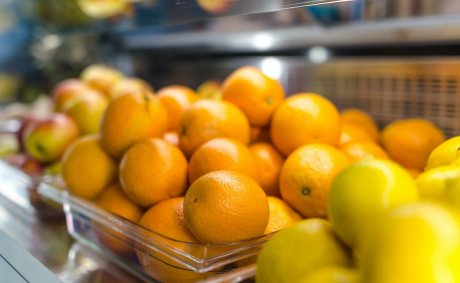 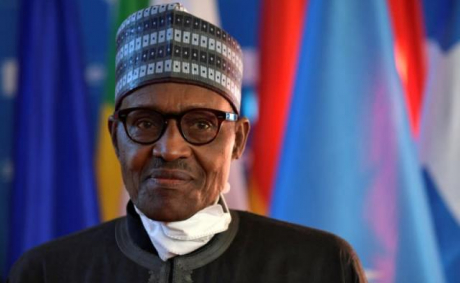 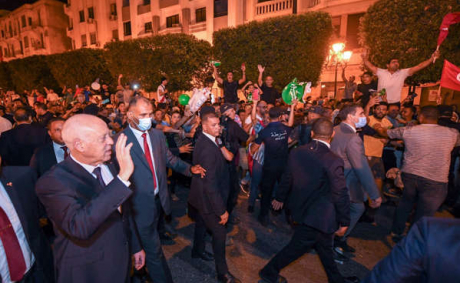 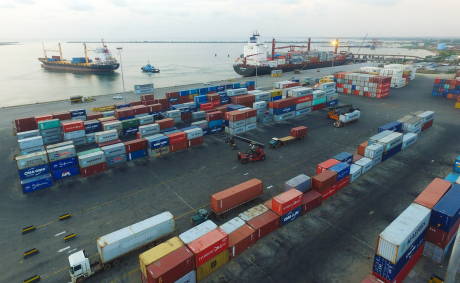