2022 NAACP Image Awards Nominations Are In: See Who Made The List 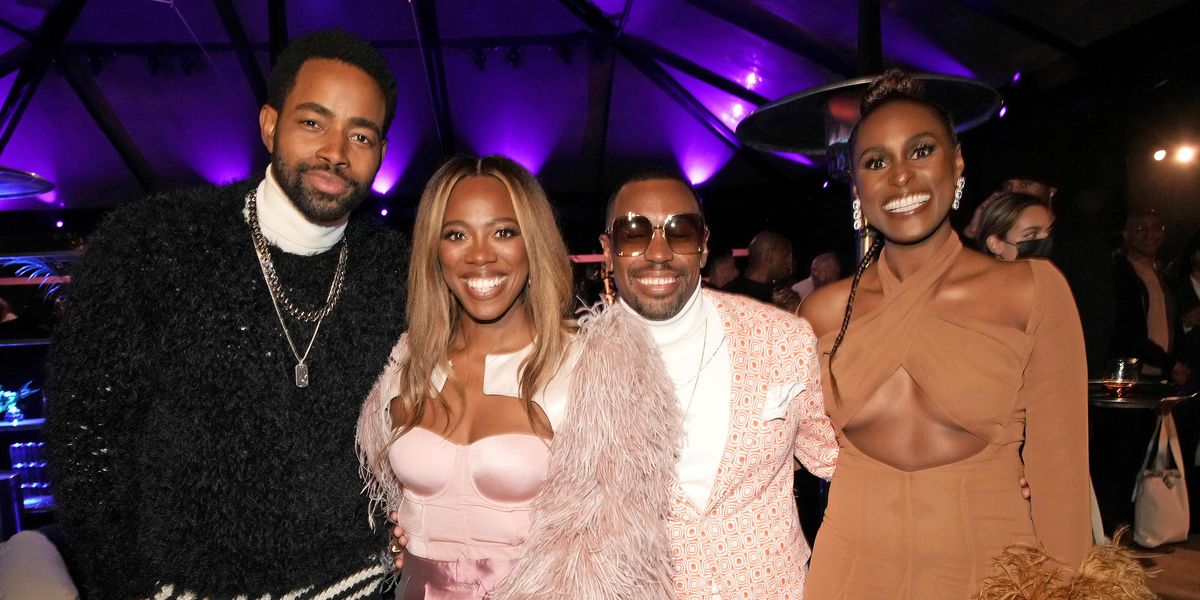 The NAACP Image Awards have released their nominations for 2022 and some of our favorites have been nominated. From television series like Insecureto films like The Harder They Falland music artists like Saweetie and Jazmine Sullivan, the annual show, which is known for Black excellence is sure to blow us away this year with the amount of talent nominated in the various categories.
Read Full Story 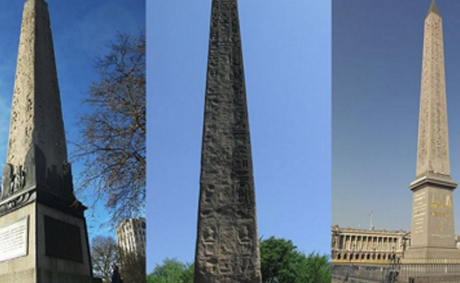 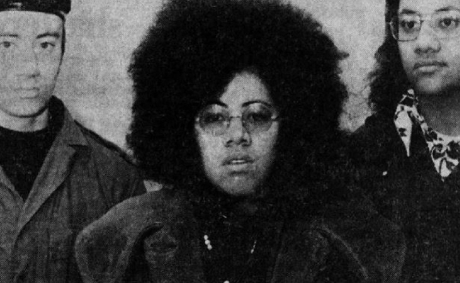 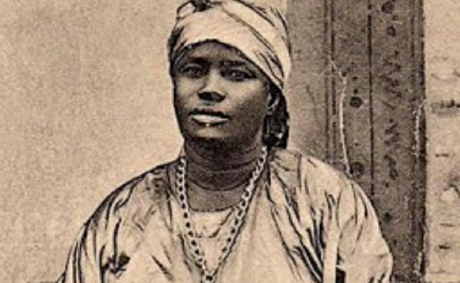 ‘If I can’t join you, then I will lead you’: How Lee broke color barriers on the conductor’s podium 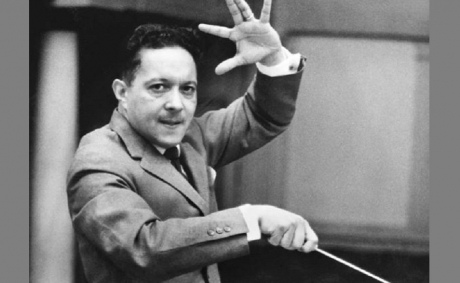 According to CNN_ “Before The Pharaohs” These Central Africans Produced What? 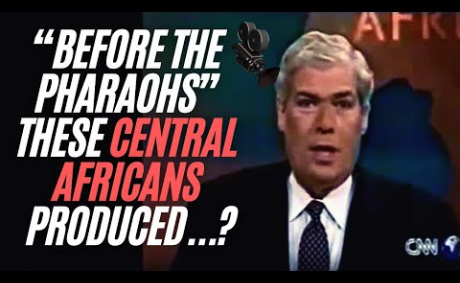 52 years on: The inside story of the Augusta race riot that left six Black men dead 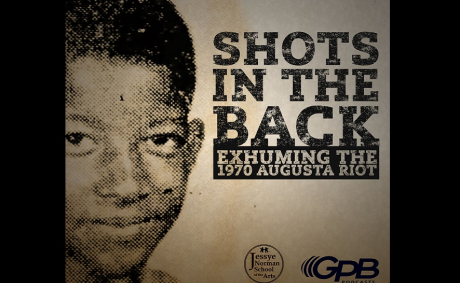 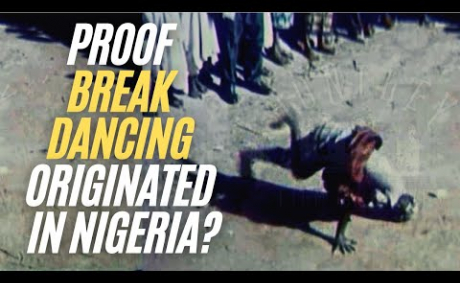 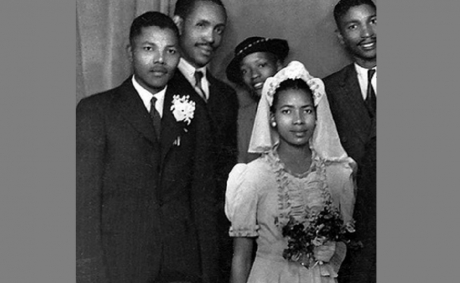 Without Jimmie Lee Jackson, there would have been no Barack Obama or Kamala Harris 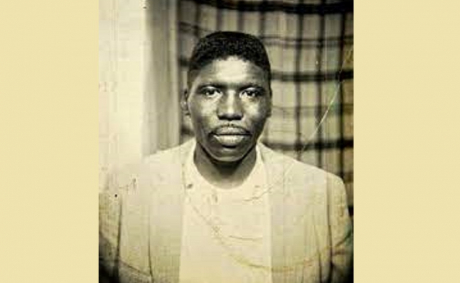 A Royal Palace In The Heart Of Central Africa 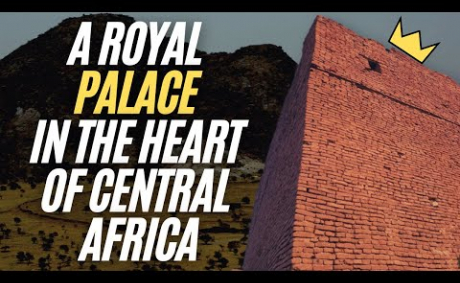