Kimberly-Clark today announced it was named among America’s 100 Most JUST Companies for 2022 by JUST Capital. The annual JUST 100 list recognizes U.S. corporations that outperform their peers on issues such […]

The post Kimberly-Clark Named one of America’s Most Just Companies by Just Capital appeared first on The Chicago Crusader. 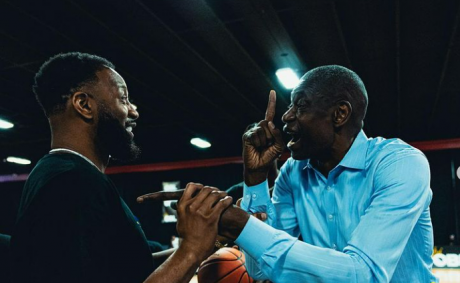 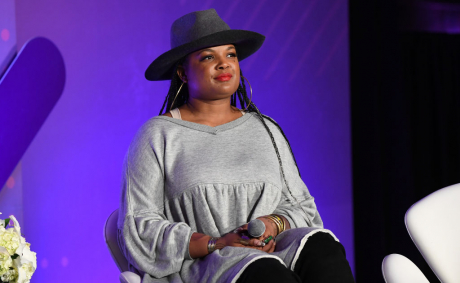 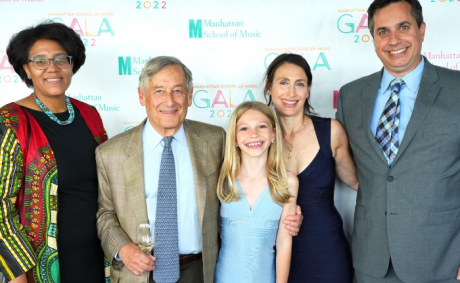 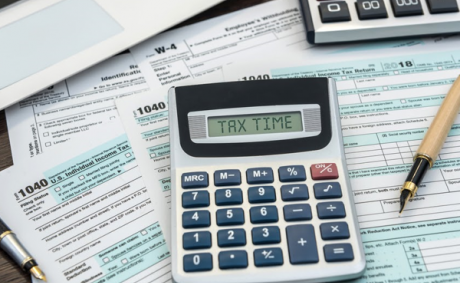 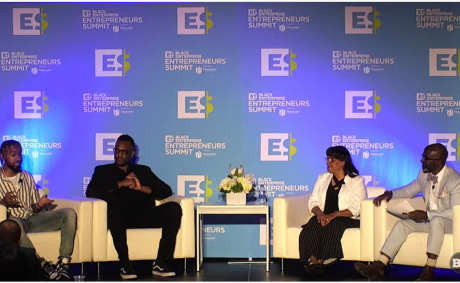 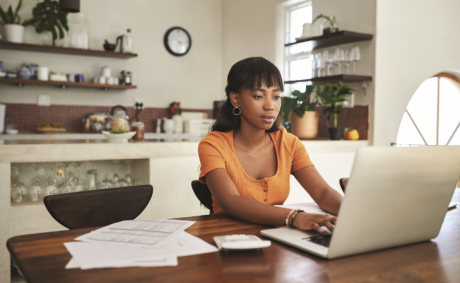 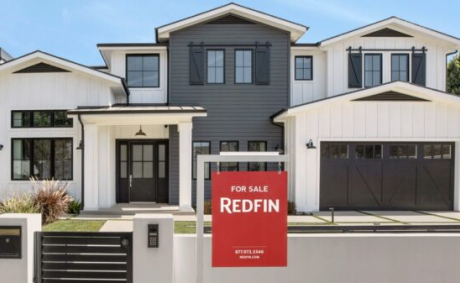 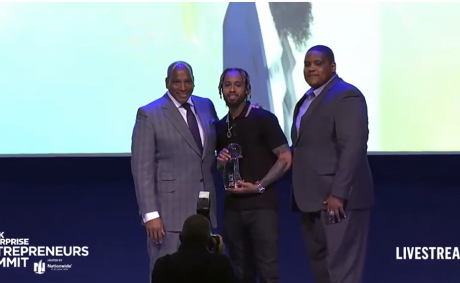 How A Former Educator Landed a Disney Doll Deal 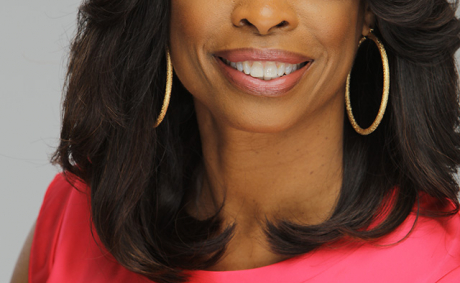 How To Sell When The Supply chain Is Broken 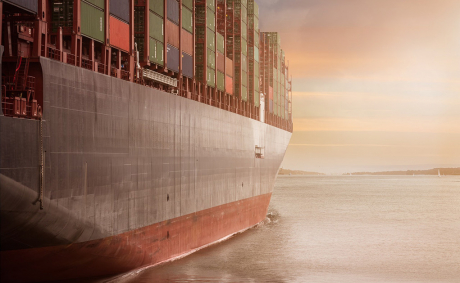