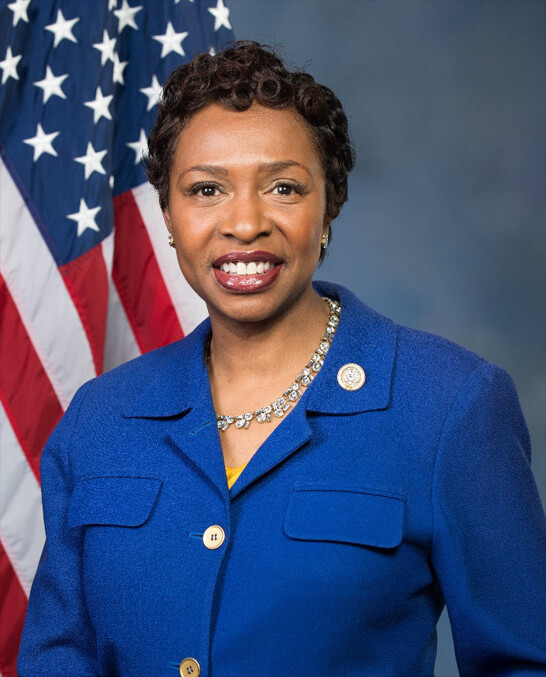 NEW YORK, USA – Caribbean American legislators on Friday expressed profound outrage over the United States Supreme Court’s ruling in overturning the almost 50-year-old landmark case Roe v Wade that gives women a constitutional right to an abortion. Three of the conservative judges, who were appointed by former US President Donald Trump, a Republican, voted on Friday with the majority, […] 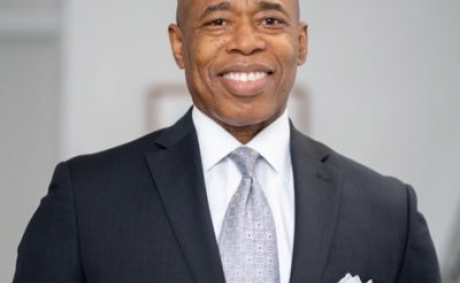 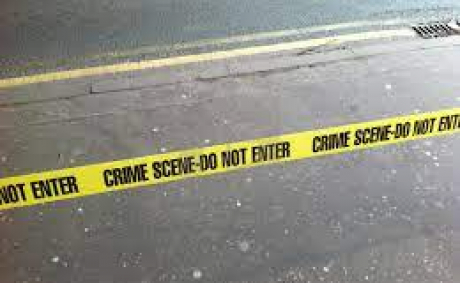 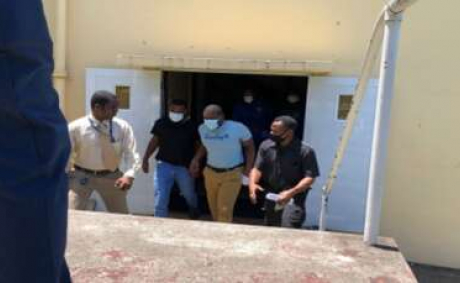 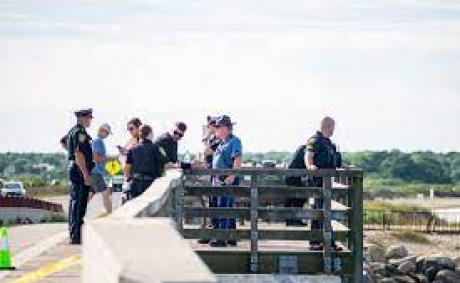 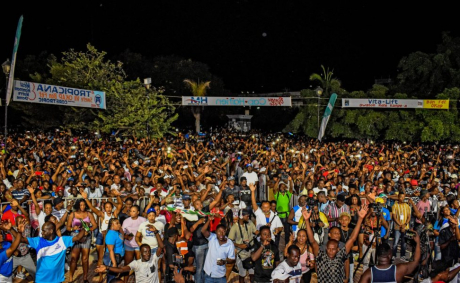 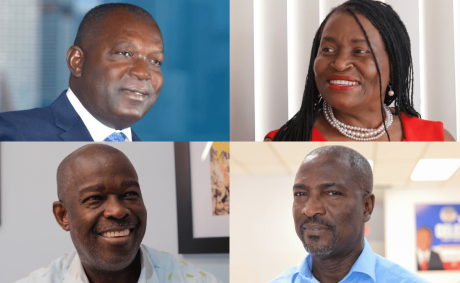 NY Restrictions On Packages To Inmates

Time To Transform Health Systems In The Caribbean