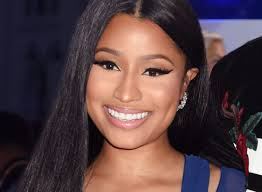 Popular Trinidadian-born rap artist, Nicki Minaj’s father died in February 2021, by a hit-and-run incident in a suburban New York Crash. The driver recently pleaded guilty and was promised a year or less in jail, disheartening prosecutors and the hip hop star’s mother. The case was tried in state court in Long Island’s Nassau County, where businessman Charles Polevich confessed […] 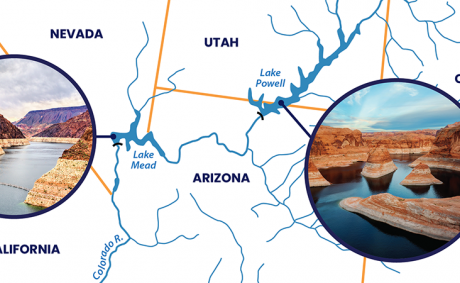 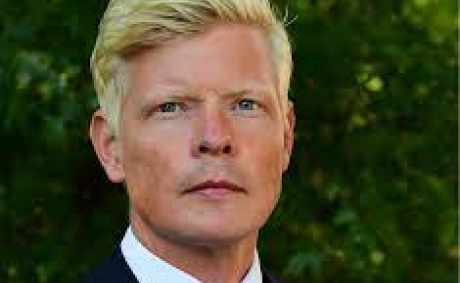 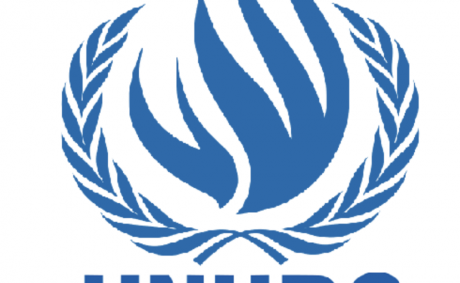 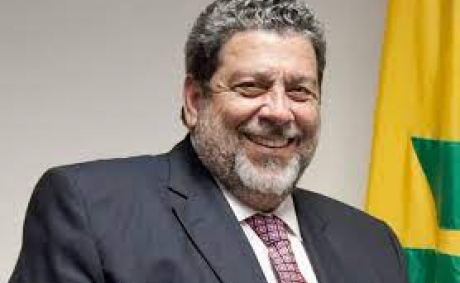 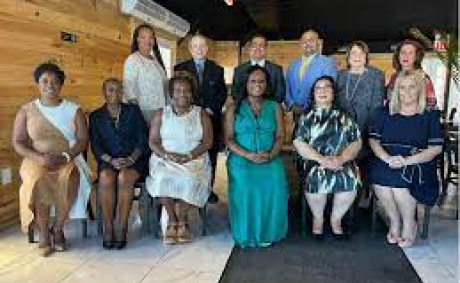 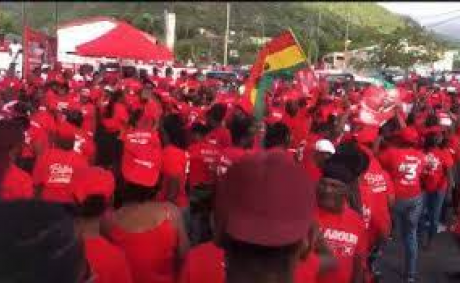 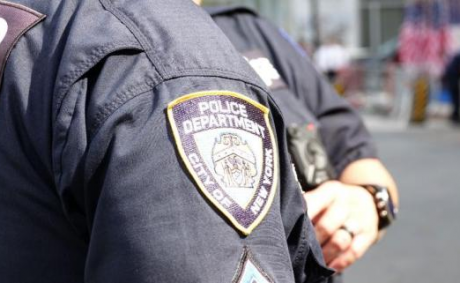 Dominica Rated Best In The Caribbean