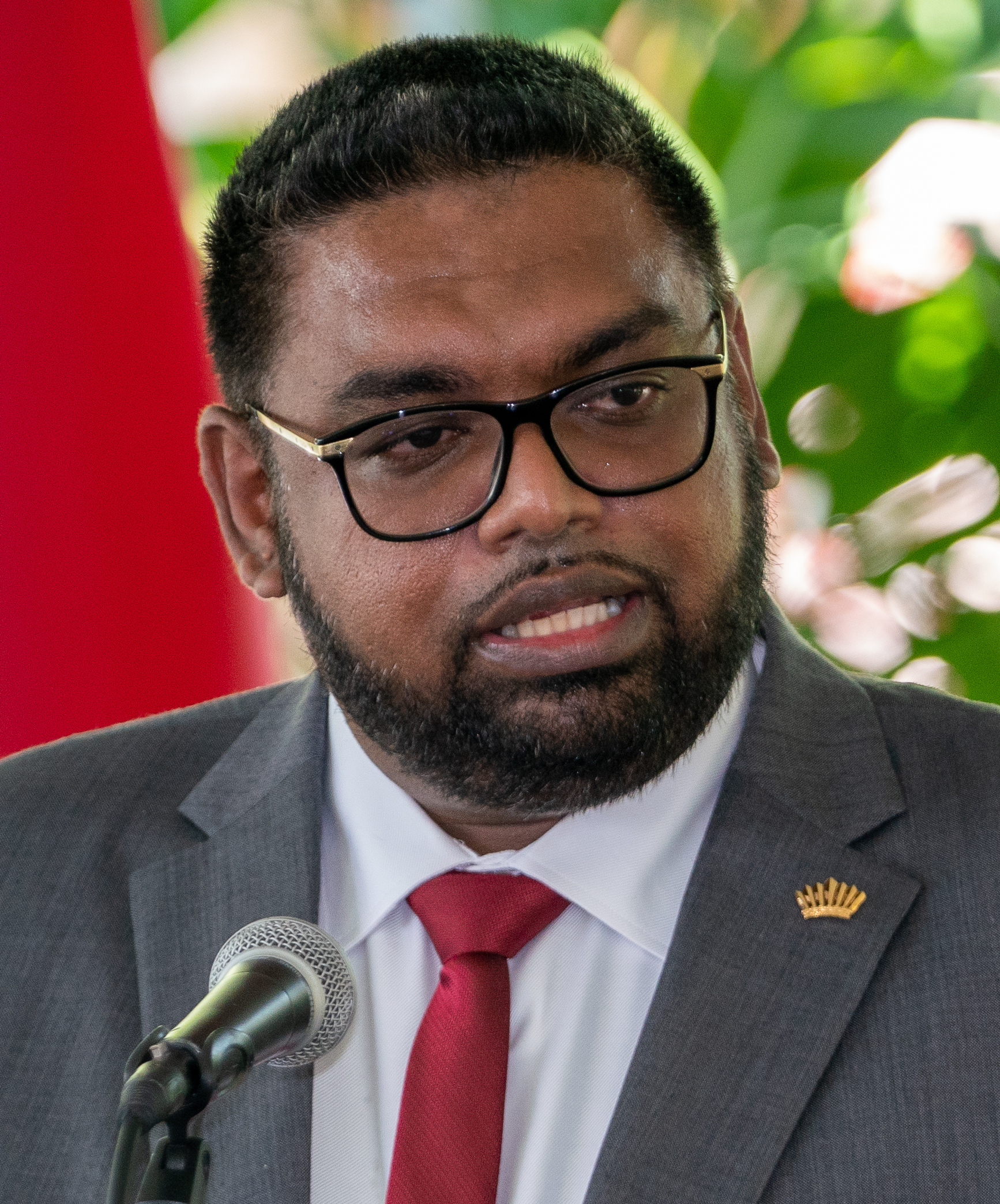 President Irfaan Ali Tuesday said that the protest by residents over the alleged release of a police officer linked to the murder of a young man, “is not all about justice” and that “a man threatened my life”. President Ali in an earlier broadcast had urged residents on the East Coast Demerara to allow the Police Complaints Authority to do its […] 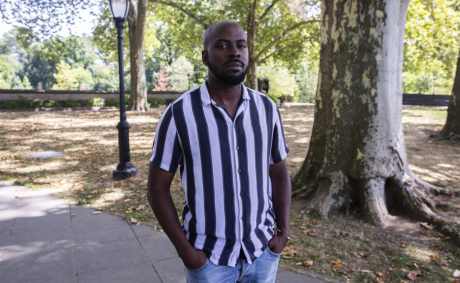 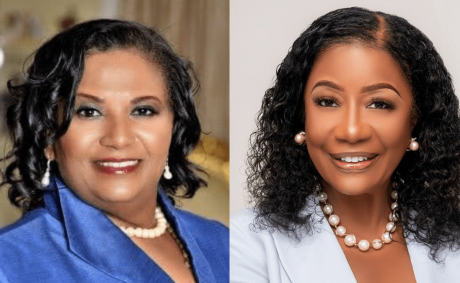 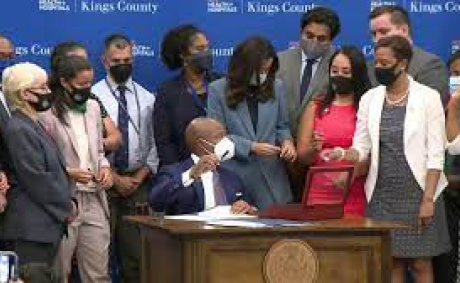 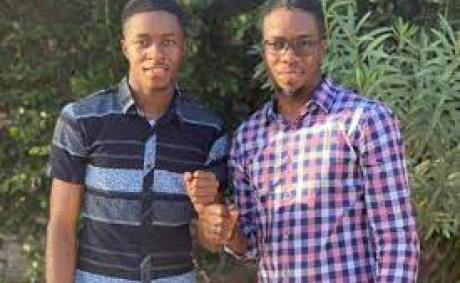 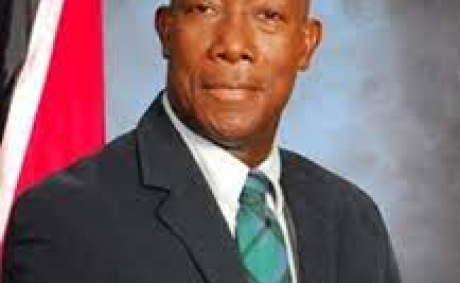 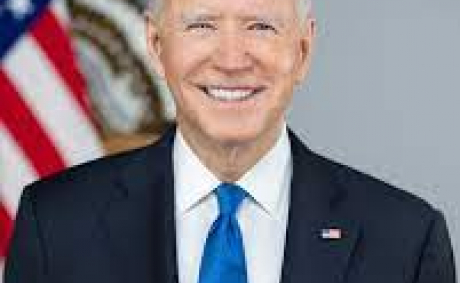 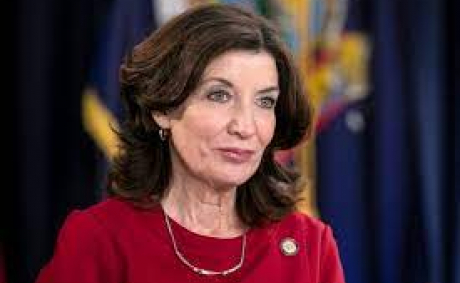 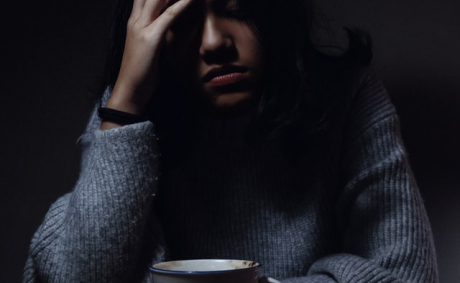 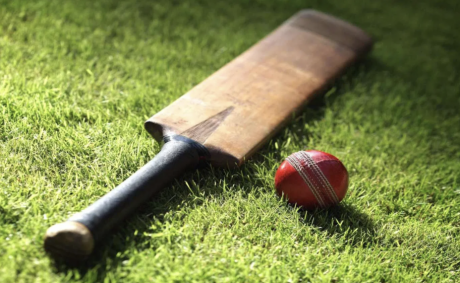 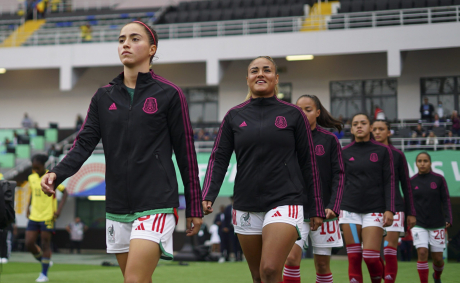