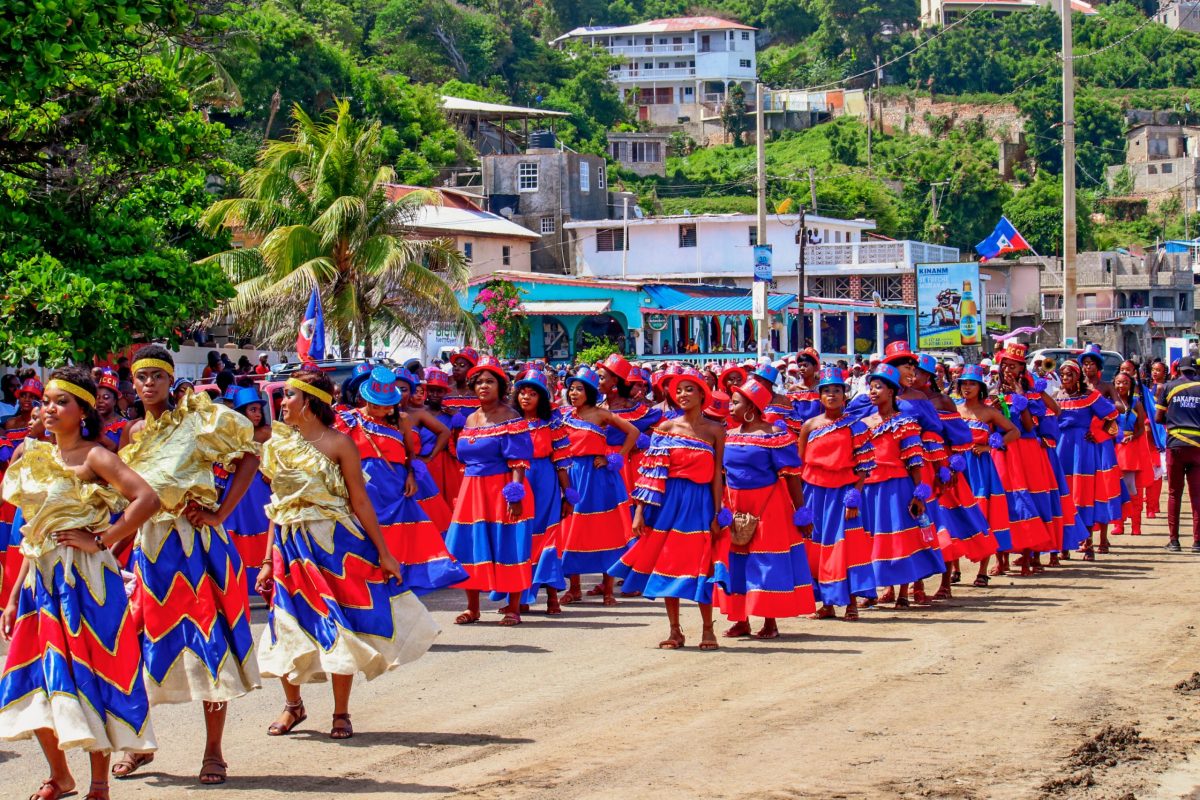 Cap-Haitien is largely regarded as the bastion of Haiti's history and the fight for freedom worldwide. This year, the town celebrated the 219th anniversary of the flag with great fanfare. Here are some pictures of the day taken by Oldjy Francois. 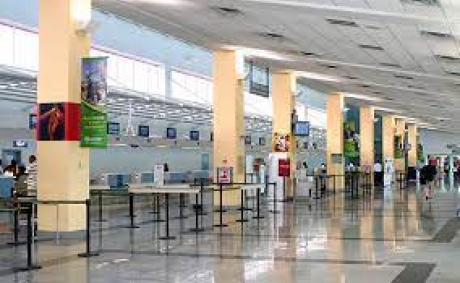 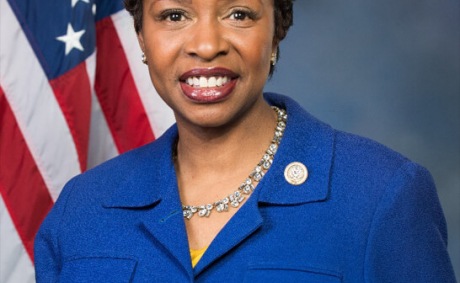 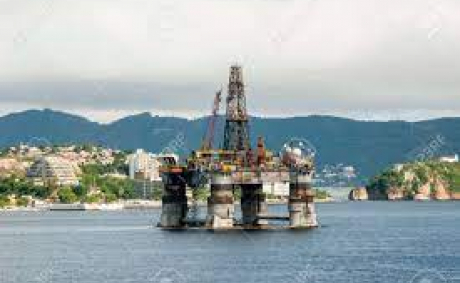 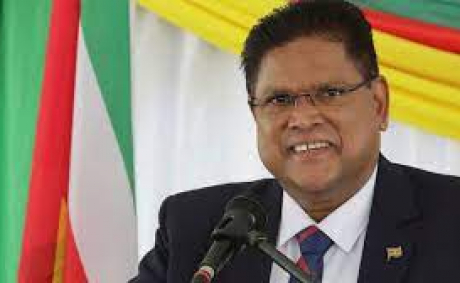 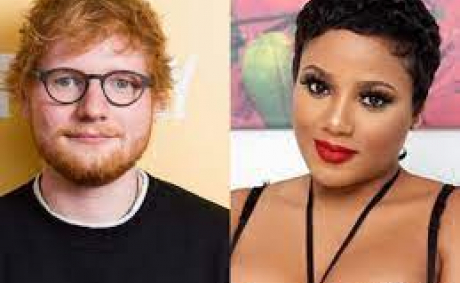 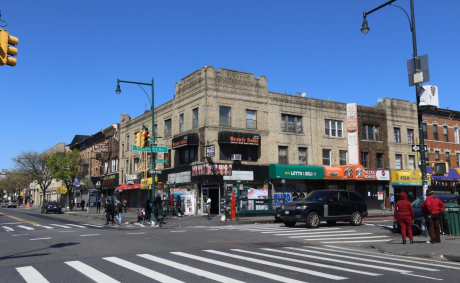 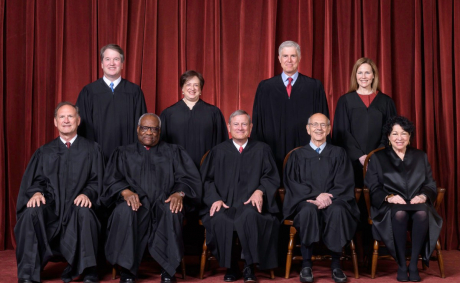 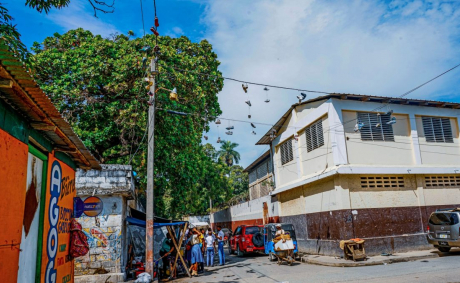 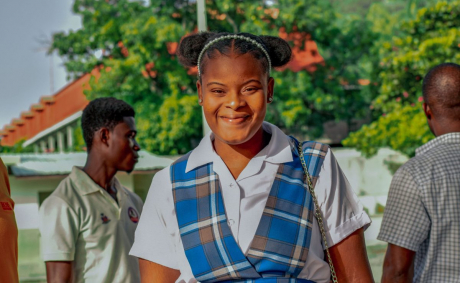 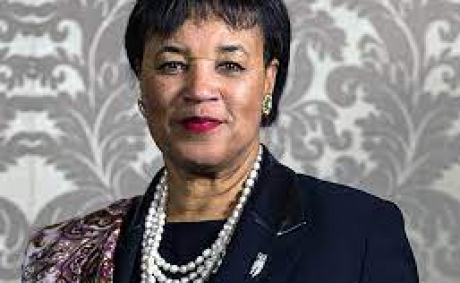