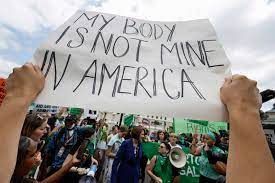 “If the right to privacy means anything, it is the right of the individual, married or single, to be free from unwanted government intrusion into matters so fundamentally affecting a person as the decision to bear or beget a child.” -WILLIAM BRENNAN  New York City Mayor Eric Adams  released the following statement on the U.S. Supreme Court’s decision in Dobbs v. […] 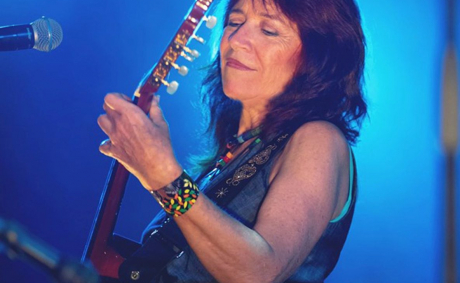 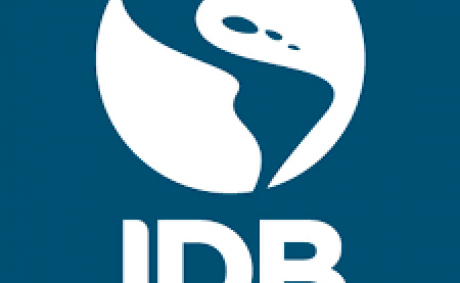 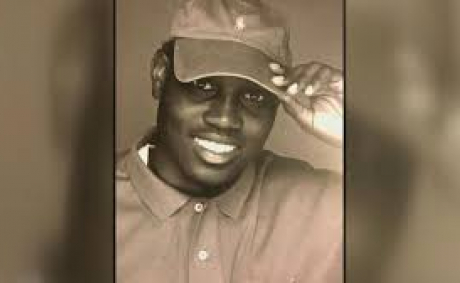 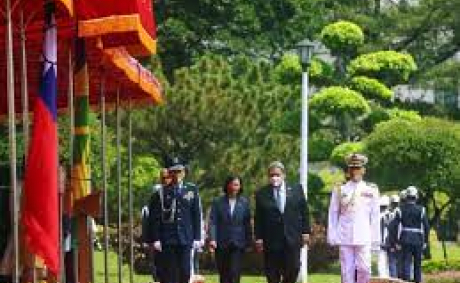 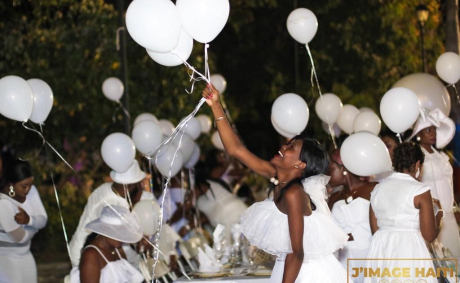 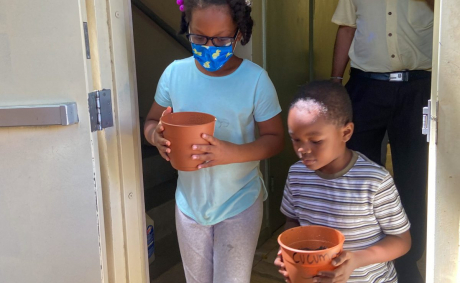