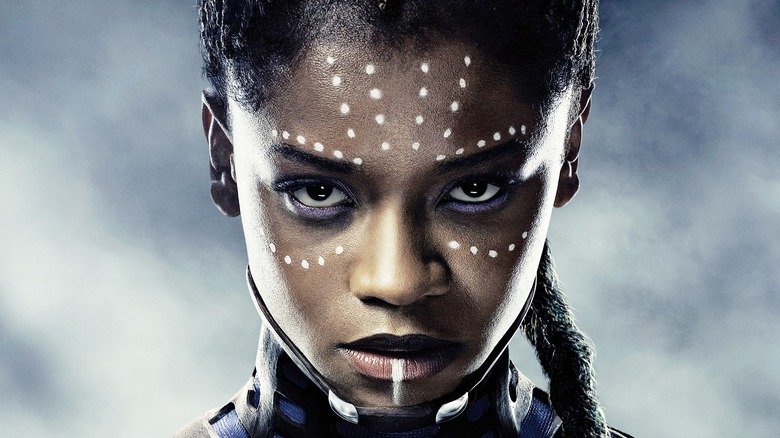 Following numerous unpredictable setbacks on set in the last couple of months, we are excited to have received word that production for the highly anticipated Black Panther sequel is set to kick off again very soon!

According to the Hollywood Reporter, Black Panther: Wakanda Forever” Will began shooting sometime this month with the film’s star Letitia Wright making her official return to set.

It has been indicated that Letitia underwent a major injury back in August of last year while on set in the middle of a stunt. 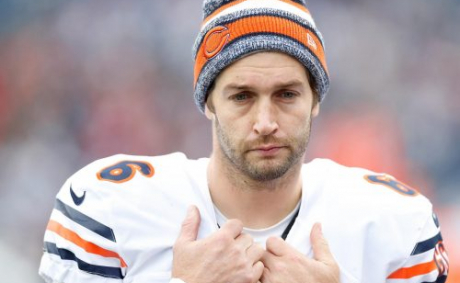 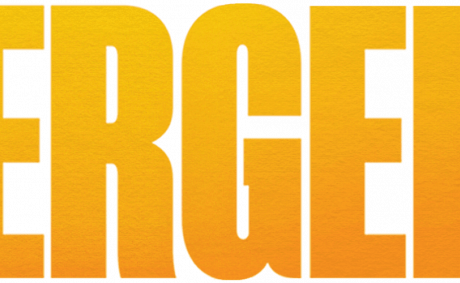 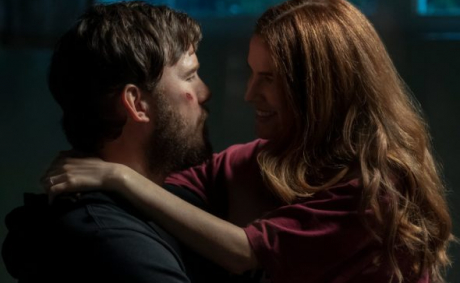 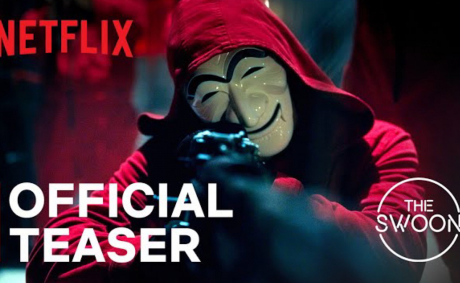 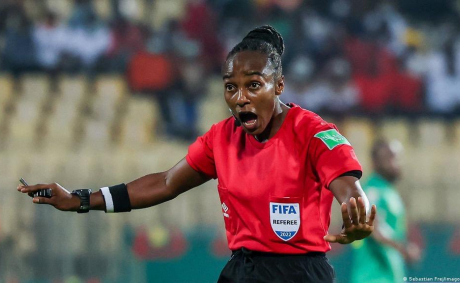 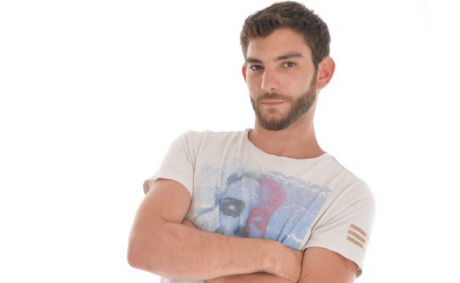 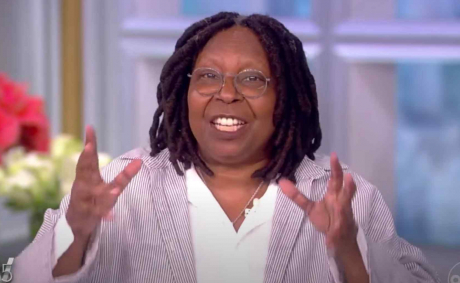 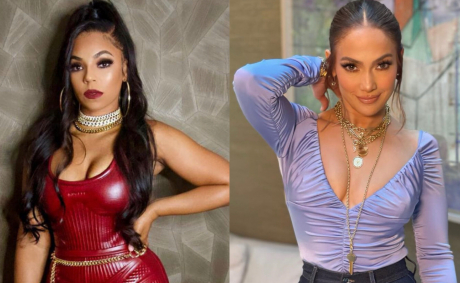 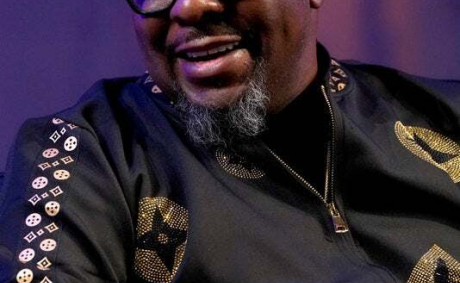 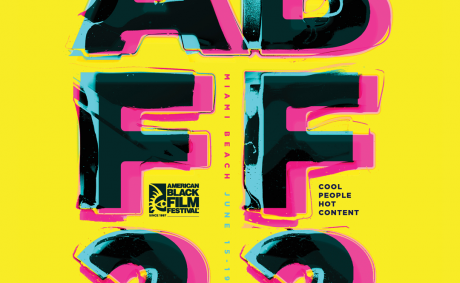