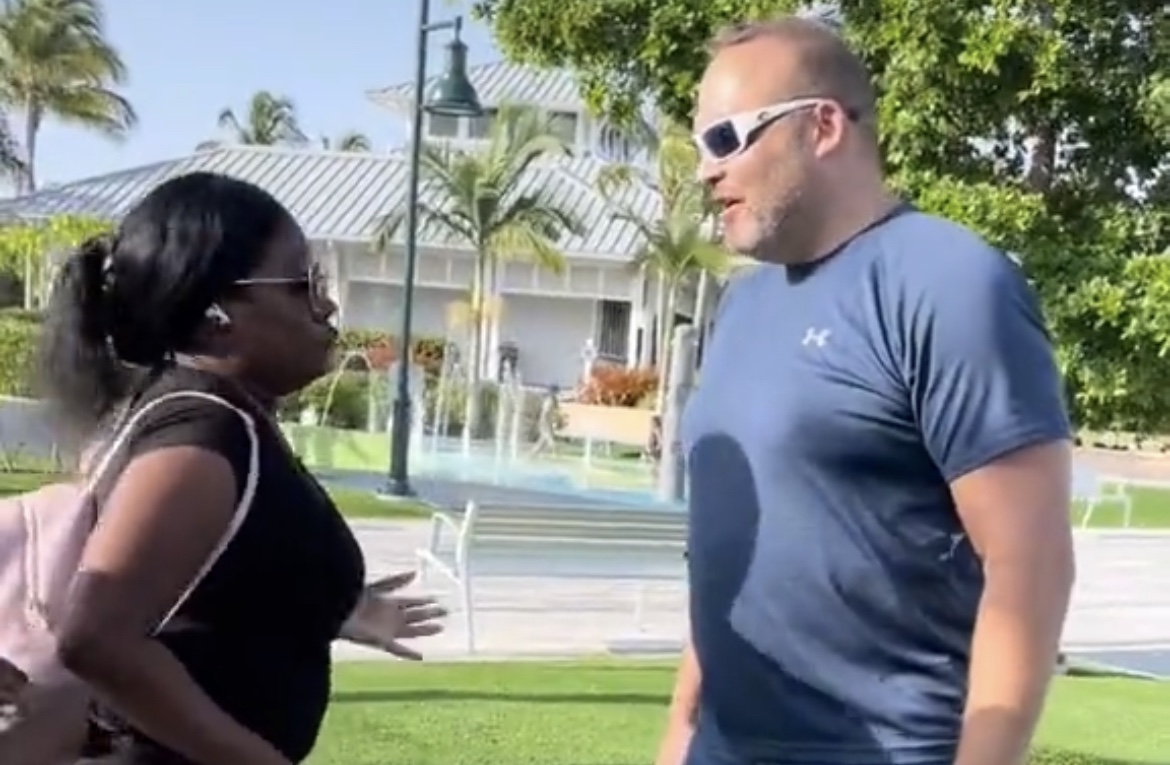 A video of a white man threatening to break a black woman’s jaw at a park is currently making its rounds on social media. The video caption said, “man threatens to break my jaw for assuming my 10-year-old nephew was a threat to other kids at the park.” In the video, the two kept going […] 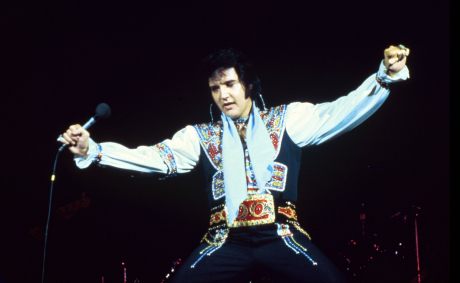 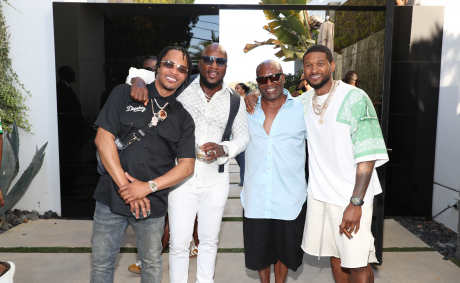 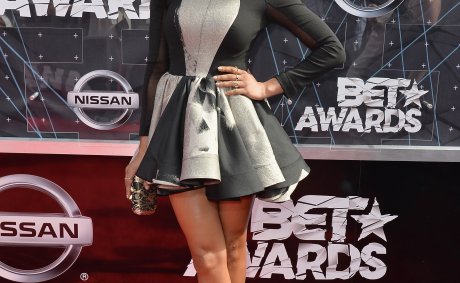 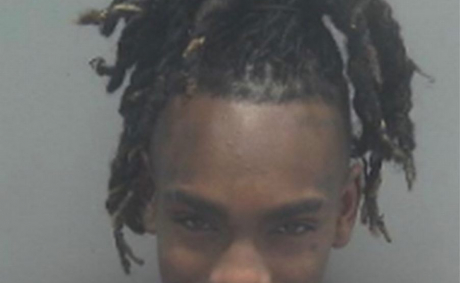 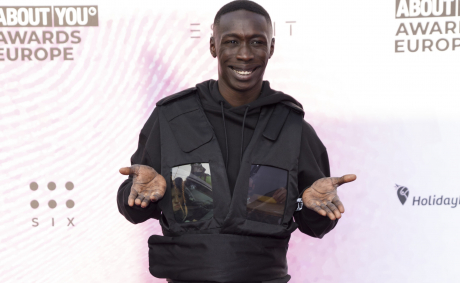 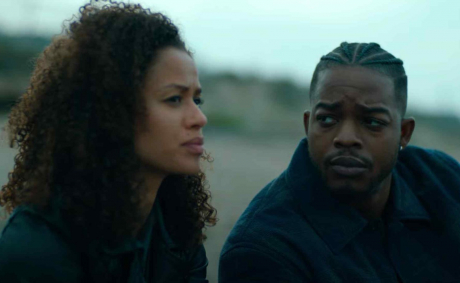 'The View': Sunny Hostin Says She's Anti-Abortion With No Exceptions, Even In Incest Cases — But Opposes Roe Reversal 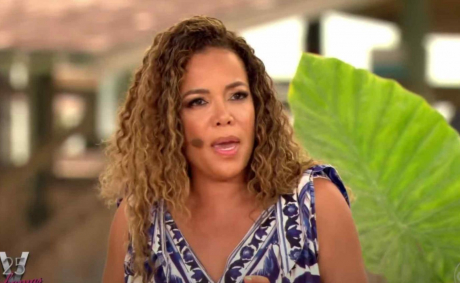 'Teen Jeopardy!' Former Contestant Gets $2M In Scholarships, Accepted To 15 Colleges And Wants To Use Education To Help Black Americans 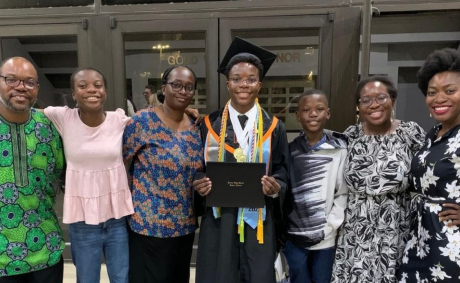 'The View': Whoopi Goldberg Sends Warning To Clarence Thomas Amid Roe Rollback: 'He Better Hope That They Don't Come For You' With Loving 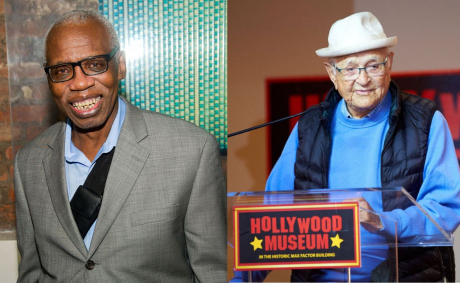