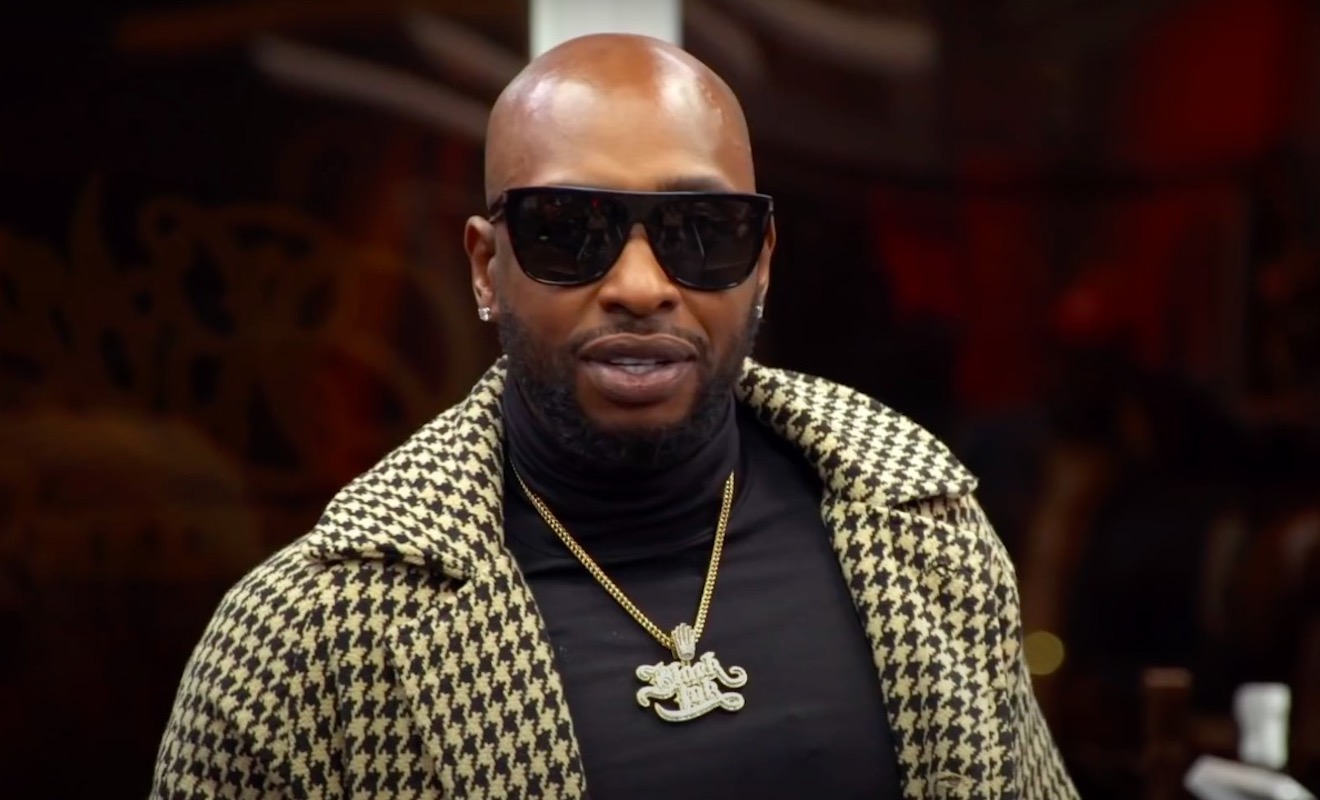 Ceaser’s life has changed a lot. “Black Ink Crew” star Ceaser opened up about his girlfriend on the recent season. The relationship became very controversial after Ceaser fell out with his daughter Cheyenne. His girlfriend Suzette also got into it with Cheyenne on Instagram and a lot of messy accusations were made. Many fans of […]

The post Ceaser’s Girlfriend Responds After ‘Black Ink Crew’ Fan is Critical of Them Owning Home Together appeared first on Urban Belle Magazine.

The Lord of the Rings: The Rings of Power Timings and Weekly Episodic Rollout Plan Confirmed 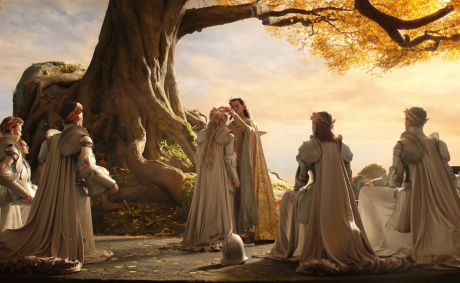 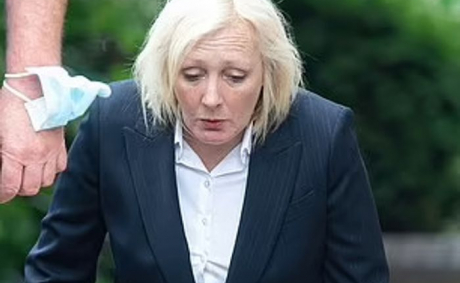 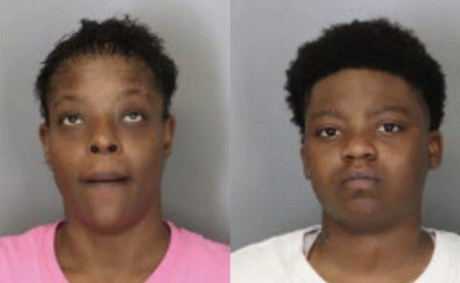 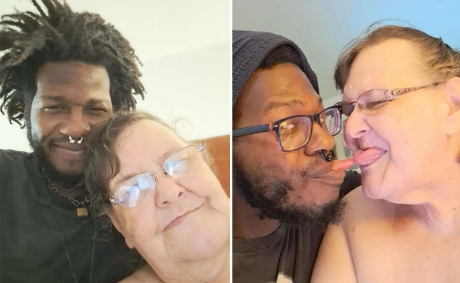 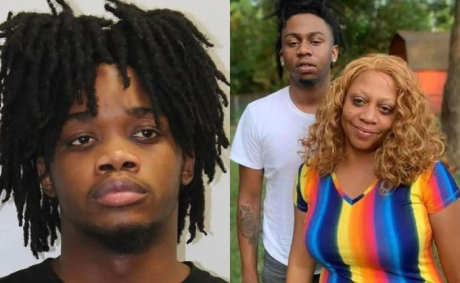 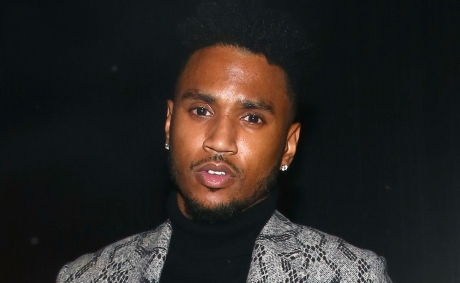 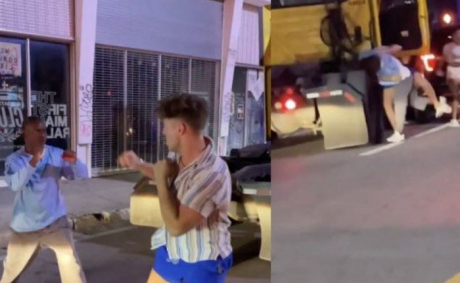 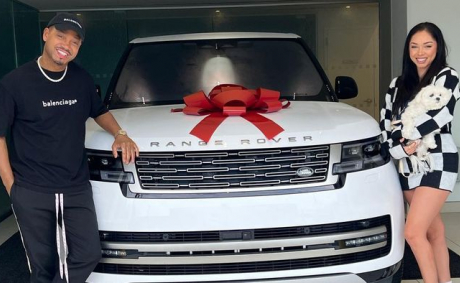 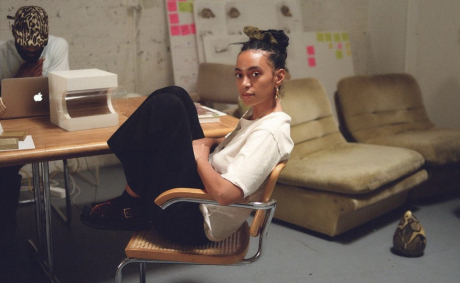 ‘It Was Kind of Traumatic’: ‘Everybody Hates Chris’ Star Tyler James Williams Recalls Adjusting to Stardom Being a Challenging Process as a Teen 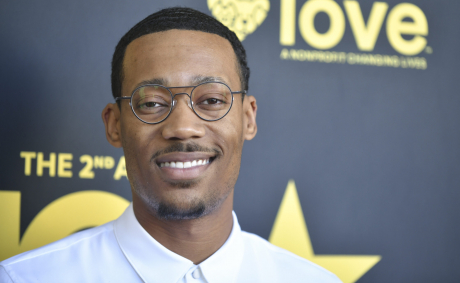