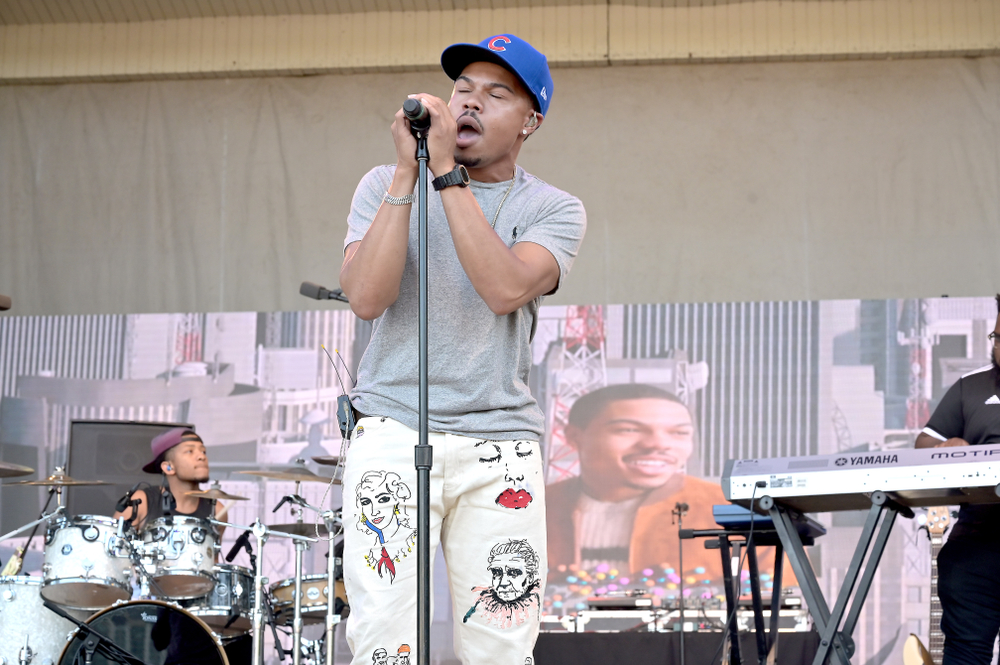 Chicago Children’s Choir (CCC), a nonprofit organization that inspires and unites youth from diverse backgrounds to become global ambassadors through music, will be featured in Chance the Rapper’s Magnificent Coloring World concert film, premiering on Friday, August 13 and playing at AMC Theatres and subsidiary partners nationwide. Directed by Jake Schreier and produced by Chance’s … Continued 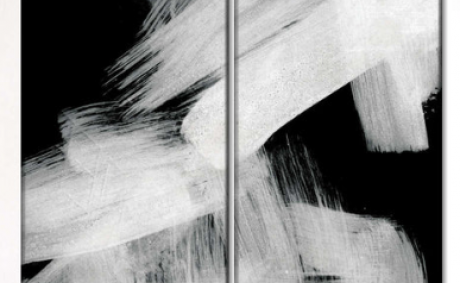 ‘She’s Right’: Fans Defend Rasheeda Frost After She Opens Up About Not Listening to Other People’s Opinions About Her Marriage to Kirk 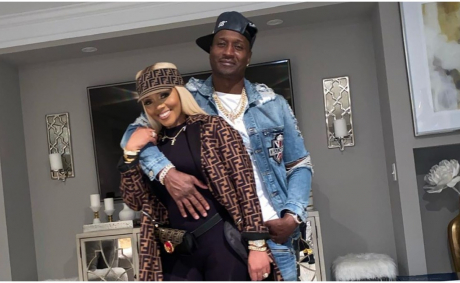 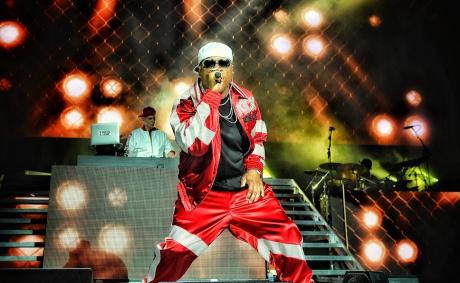 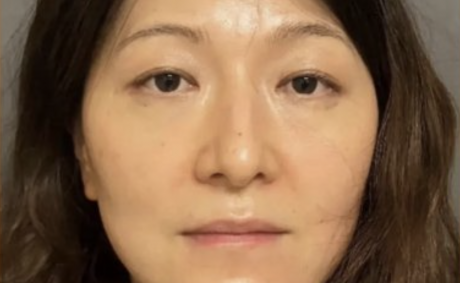 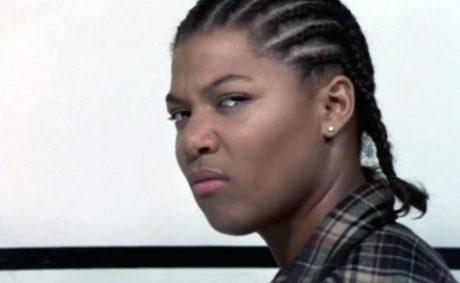 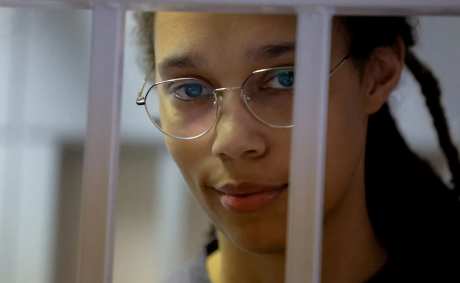 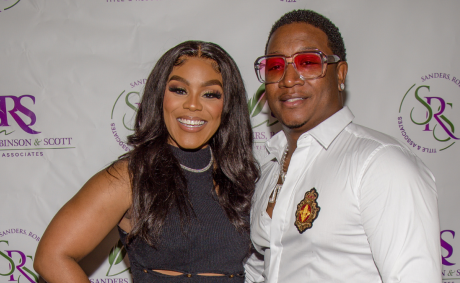 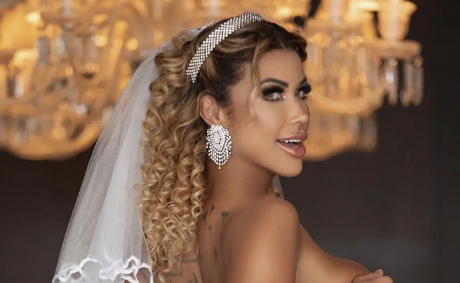 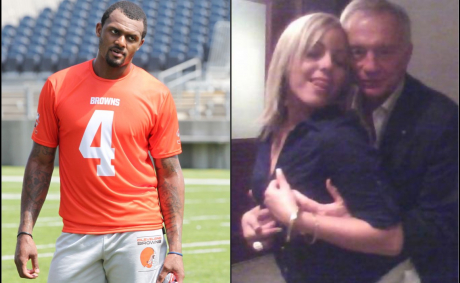 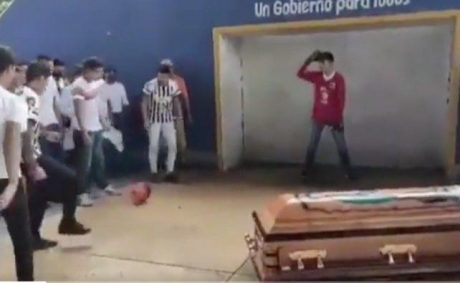