Dr. Dre Reveals Who Will Perform During The 2022 Super Bowl Halftime Show 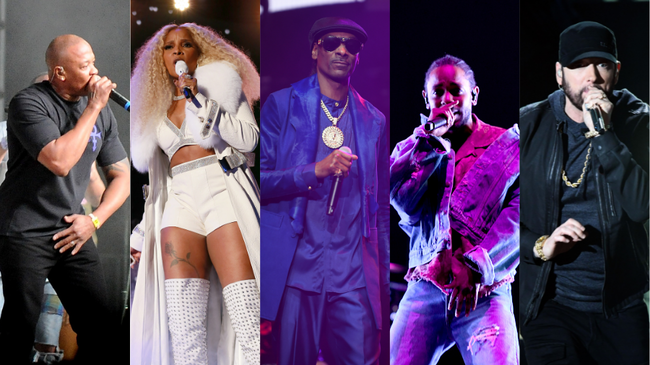 Seven months ago, The Weeknd shut Raymond James Stadium down with an outstanding performance that featured a medley of his greatest hits. If fans thought the NFL couldn’t take the halftime show to another level this year, they’re completely wrong. In a surprise announcement, legendary producer Dr. Dre announced that Kendrick Lamar, Eminem, Mary J. … Continued

The post Dr. Dre Reveals Who Will Perform During The 2022 Super Bowl Halftime Show appeared first on The Michigan Chronicle. 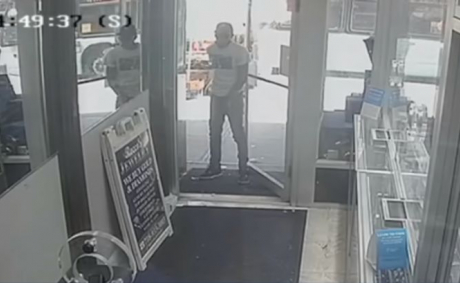 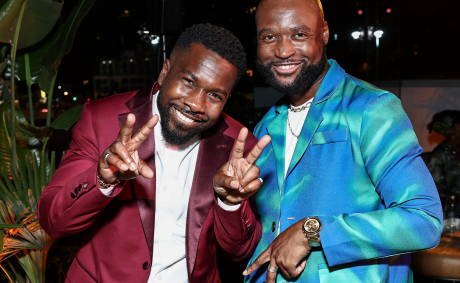 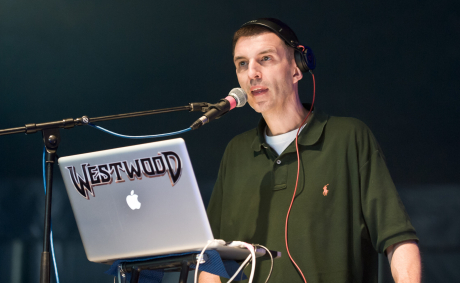 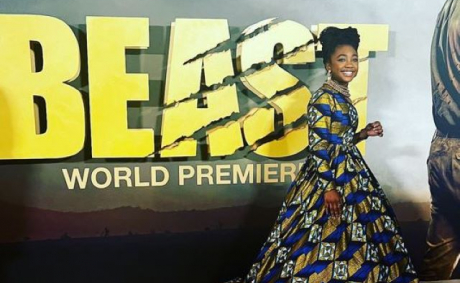 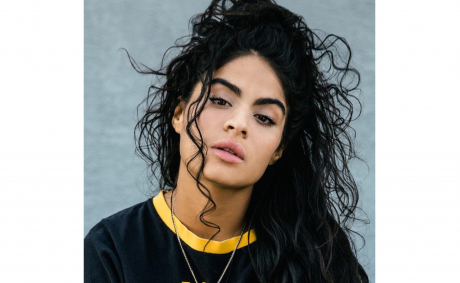 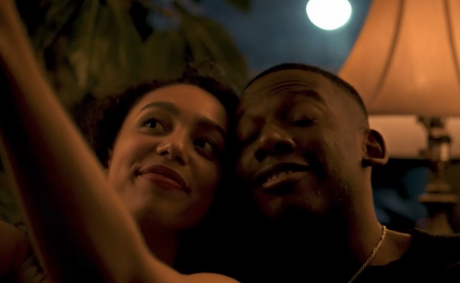 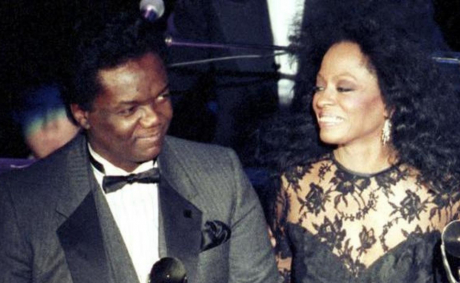 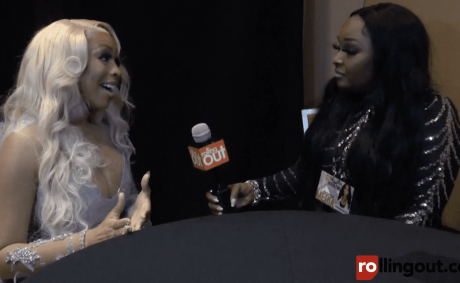 Pete Davidson underwent trauma therapy after being tormented by Kanye 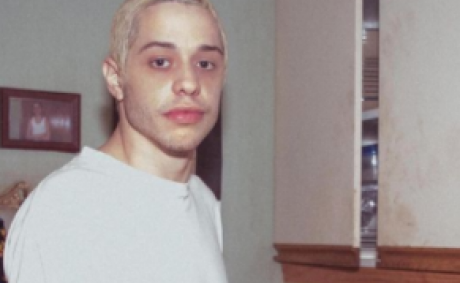 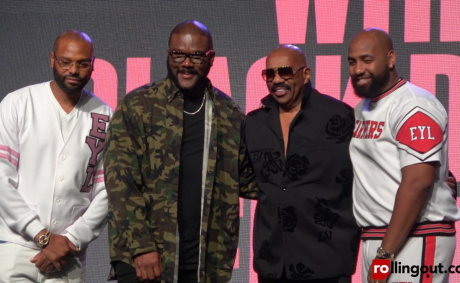