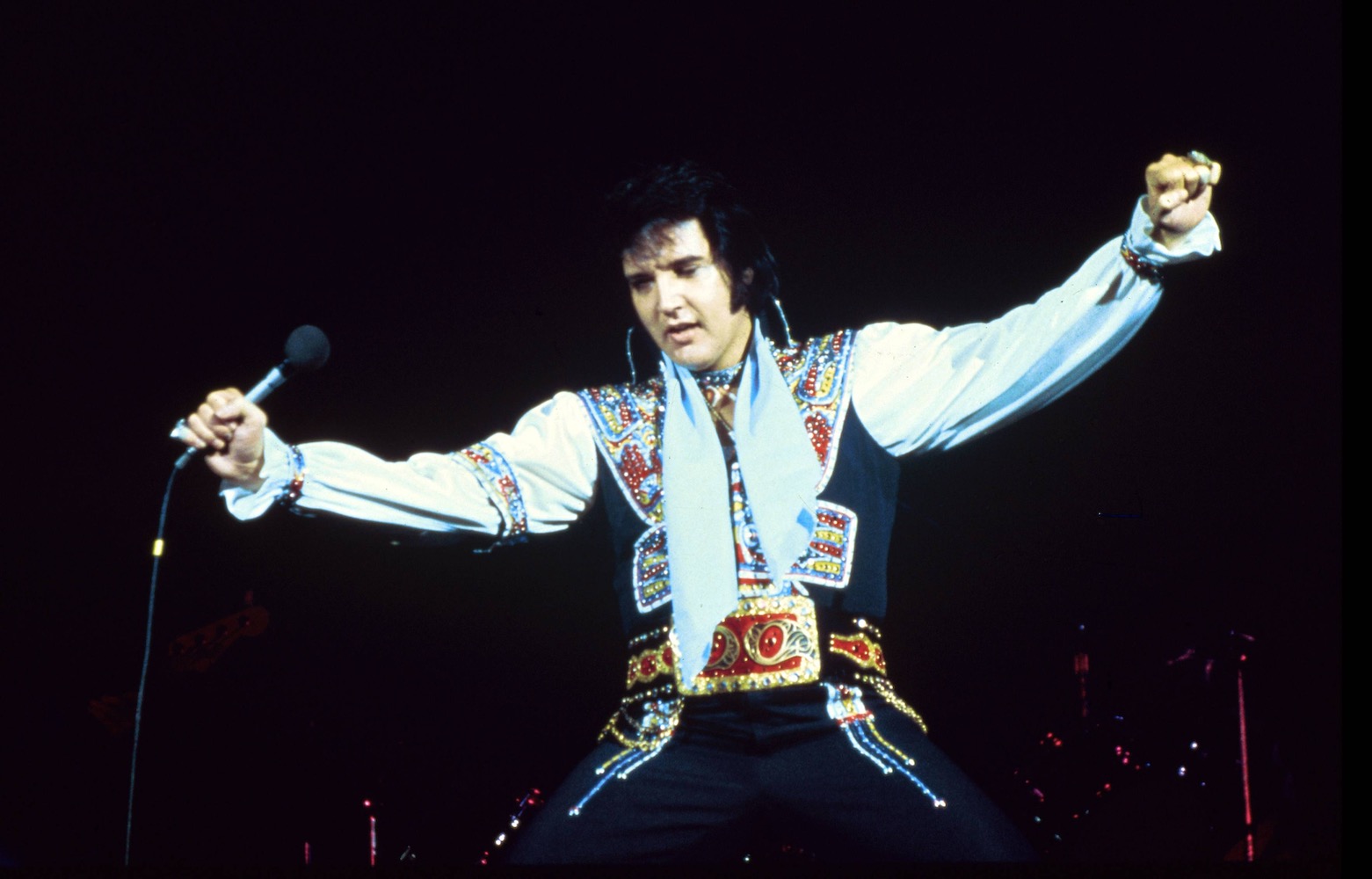 Revisiting how Elvis became shorthand for square white taste by rappers in the ’80s and ’90s amid the release of the Elvis biopic. In his newly released biopic/two-hour montage Elvis, Baz Luhrmann has selected (and grossly misunderstood) another American urtext. This is painfully apparent when considering Elvis Presley’s relationship with race, which was always fraught and complicated —... Read more » 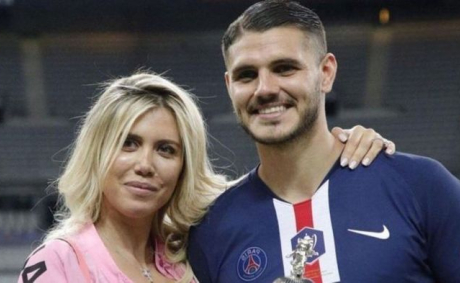 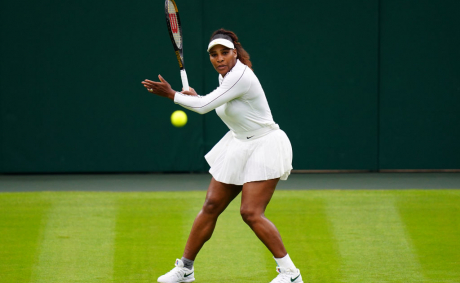 Not Just Lip Service: Angela Yee Announces She Will Be Leaving The Breakfast Club; Hosting Her Own New Show 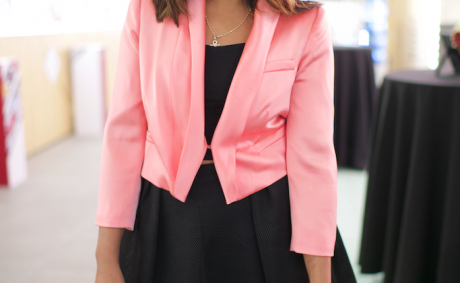 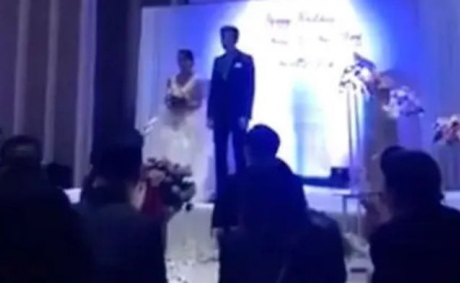 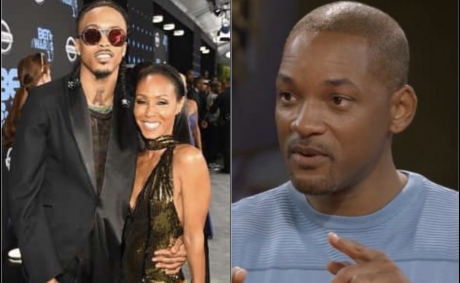 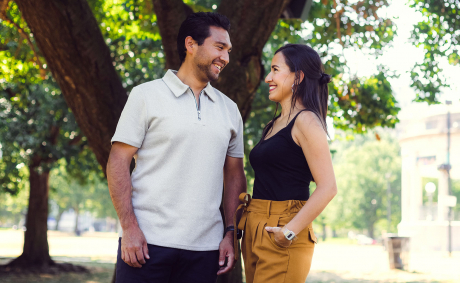 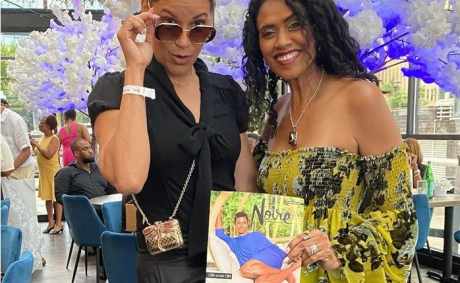 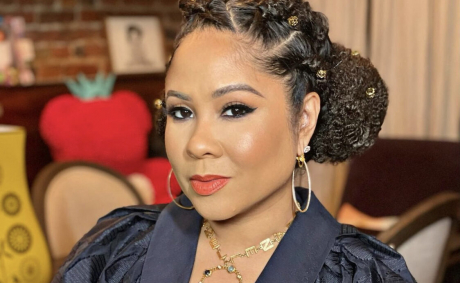 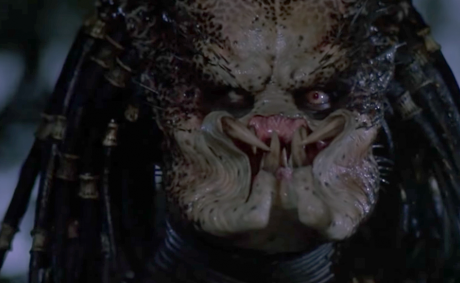 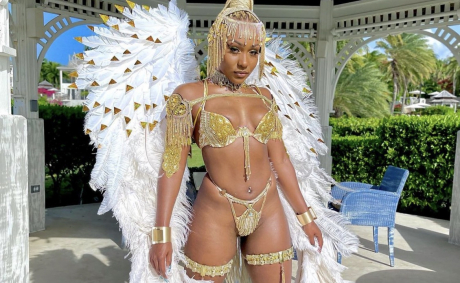