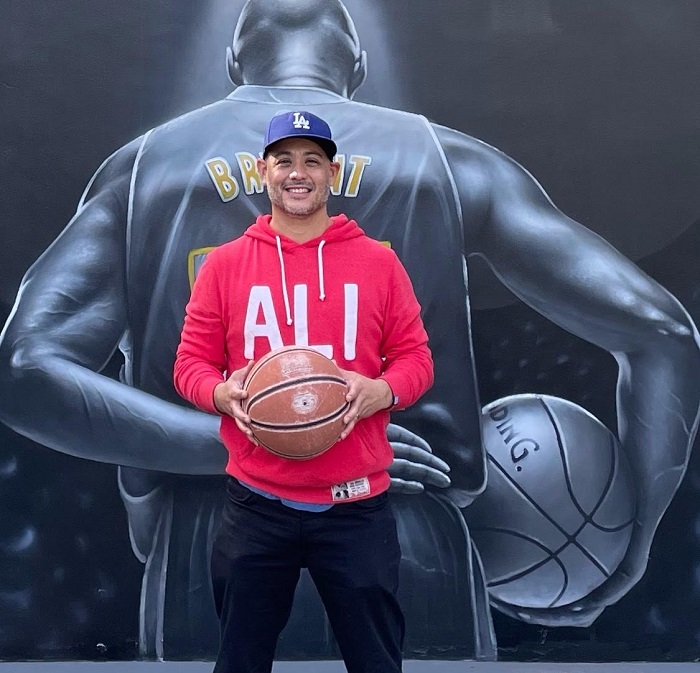 Sincerely, Los Angeles, a colorful, intimate, and inspiring love letter from Los Angeles to NBA Hall of Famer Kobe Bryant and his daughter, Gianna Bryant, will be produced by a new joint venture between premier production company Falkon Entertainment and Ebony Studios. The feature-length documentary, directed by Patrick Green and produced by Dexton Deboree and […] 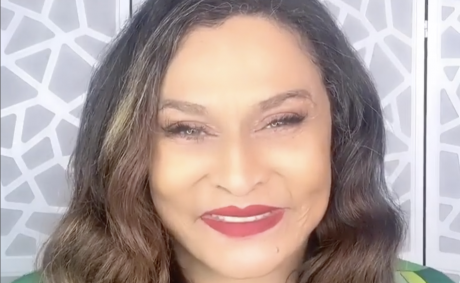 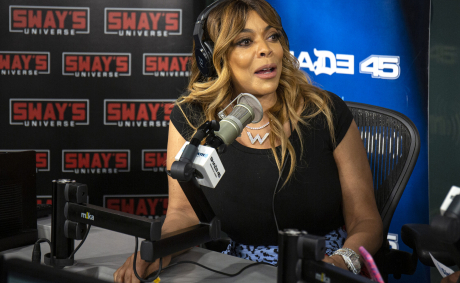 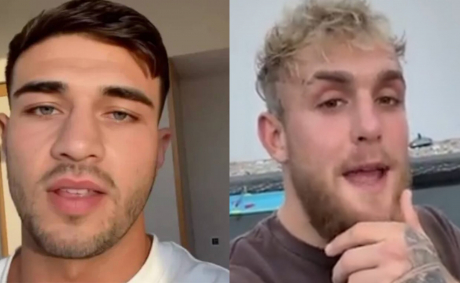 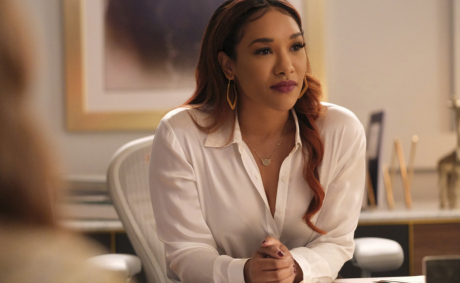 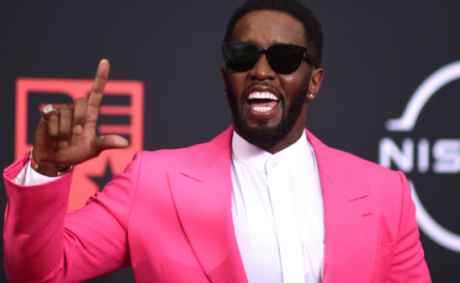 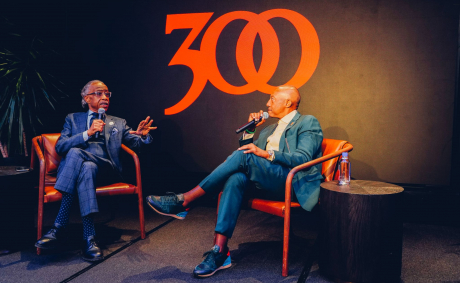 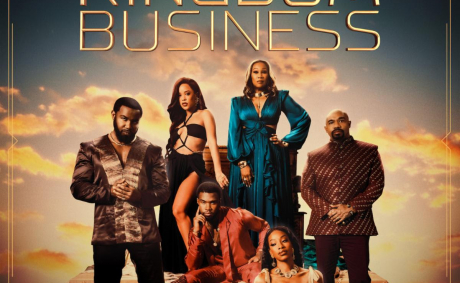 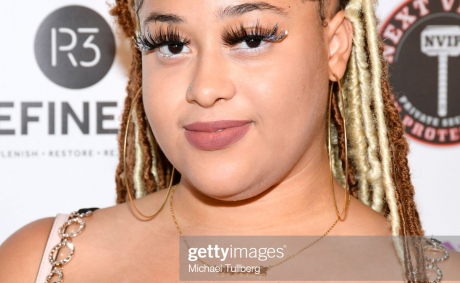 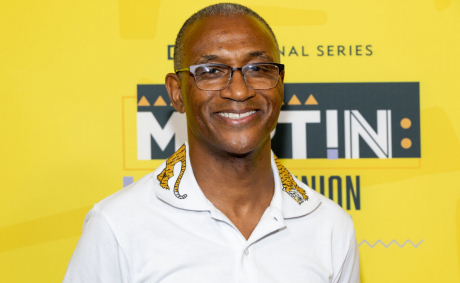 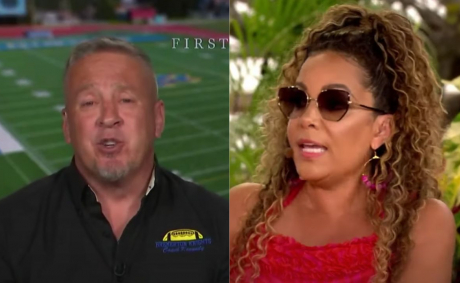