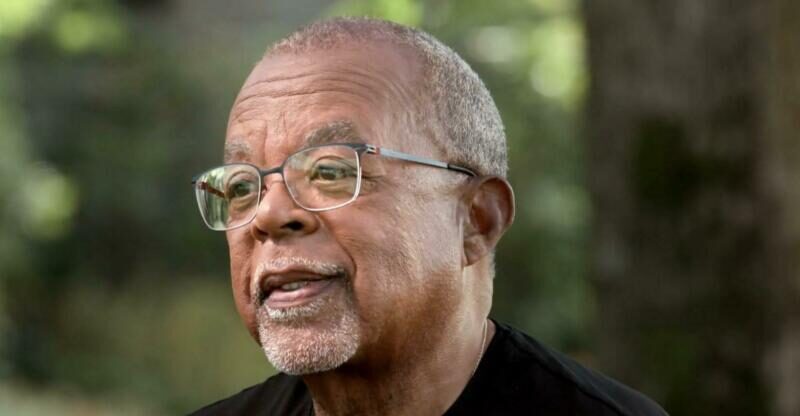 PBS and WETA today announced Making Black America: Through The Grapevine, a four-part series from executive producer, host and writer Professor Henry Louis Gates, Jr., will premiere in Fall 2022 on PBS stations nationwide. In this latest series from the acclaimed Harvard scholar and documentarian, Gates and director Stacey L. Holman chronicle the vast social networks and organizations created by and […] 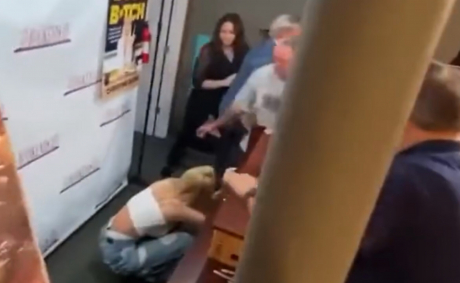 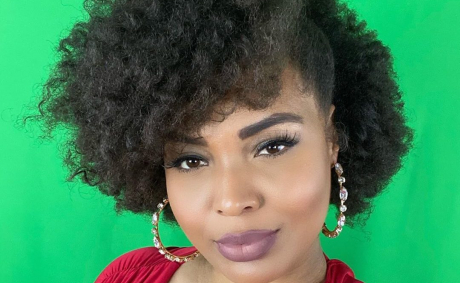 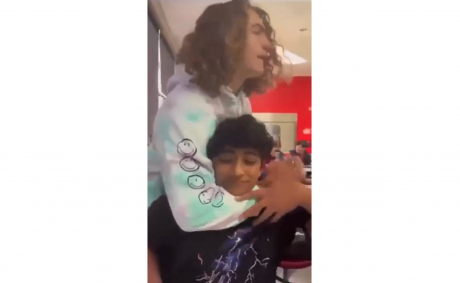 ‘He Makes It Easy to Love Him’: Shaunie O’Neal Opens Up About Her Relationship with Pastor Keion Henderson 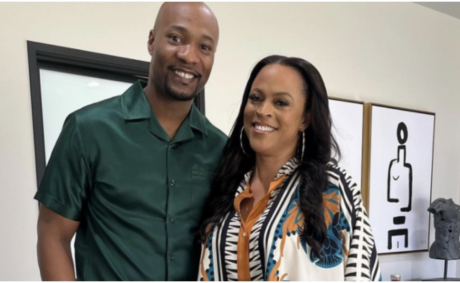 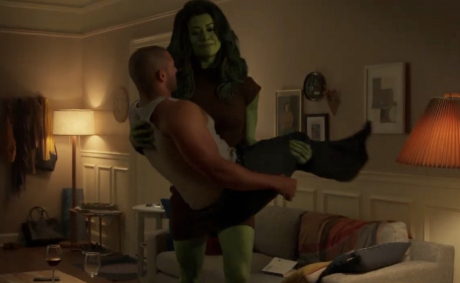 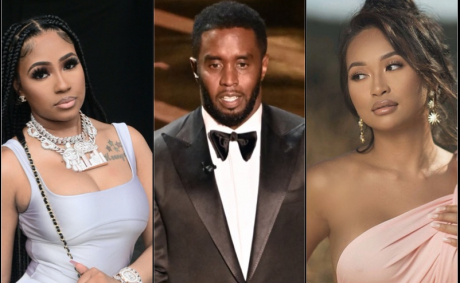 Why Are Yung Miami and Gina Huynh Fighting Over Diddy? 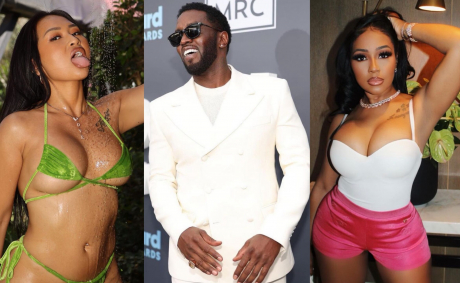 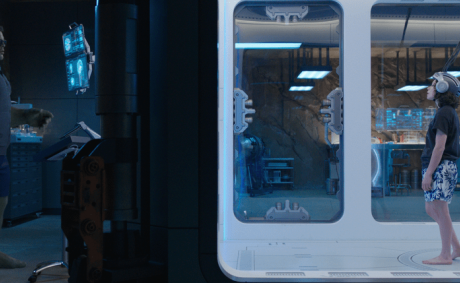 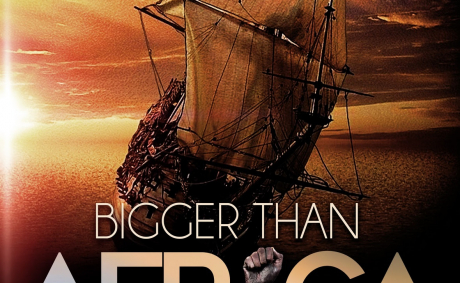 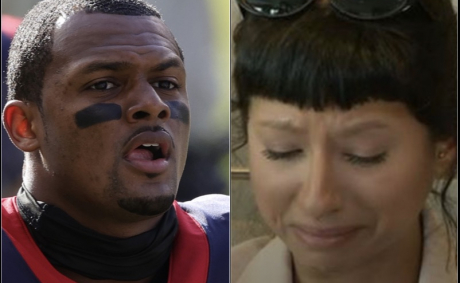