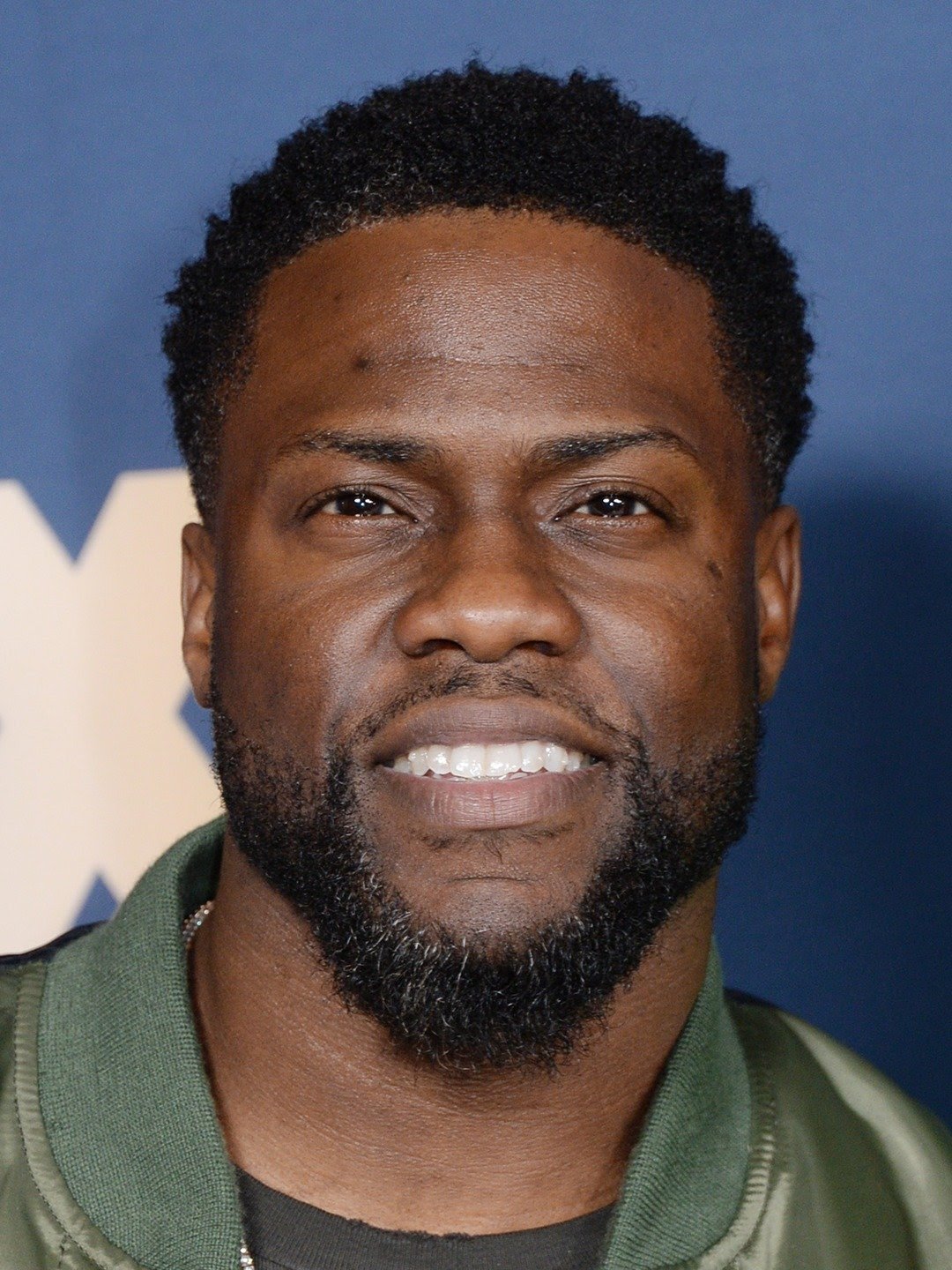 Kevin Hart has recently announced he will be making his way into the fast-food industry this Summer with a plant-based restaurant!

The comedian and actor's restaurant is called ‘Hart House’ and will feature vegan burgers," chicken" sandwiches and nuggets, salads, milkshakes, and more. According to Philly Voice, the first two locations will be open in Los Angeles and Hollywood. A food truck will also be in use but only for private and special events for now. 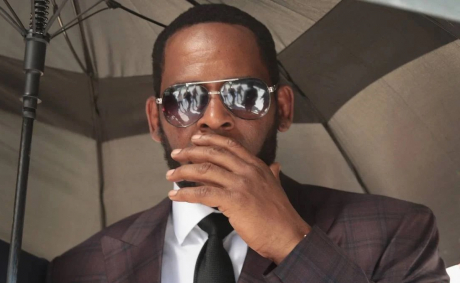 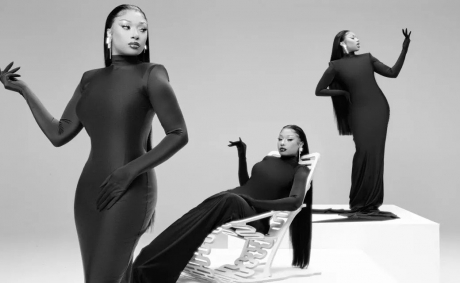 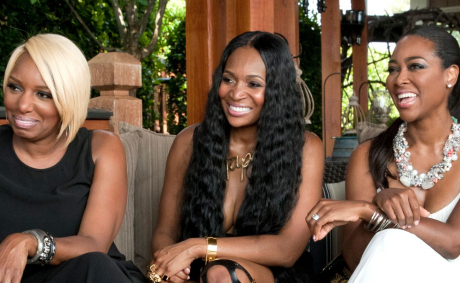 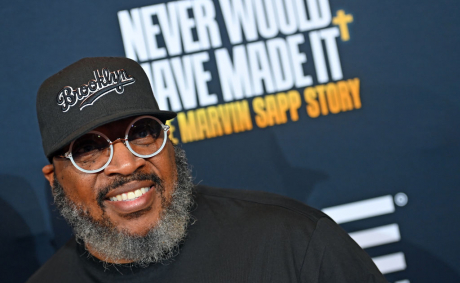 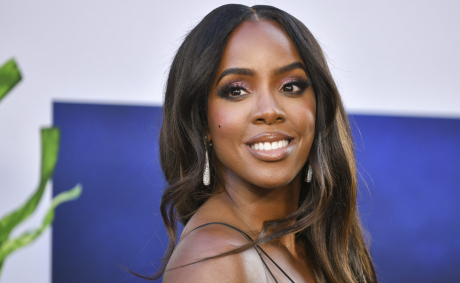 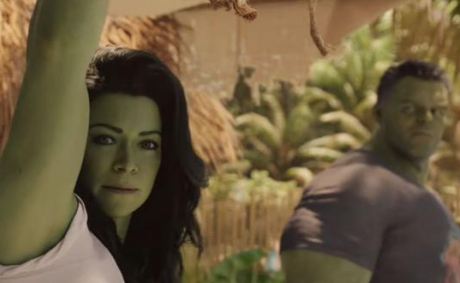 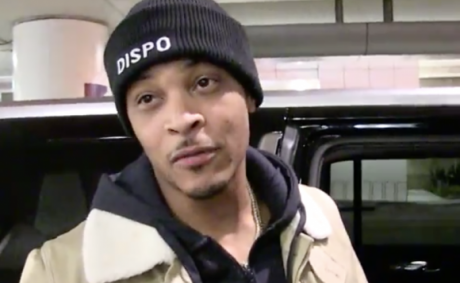 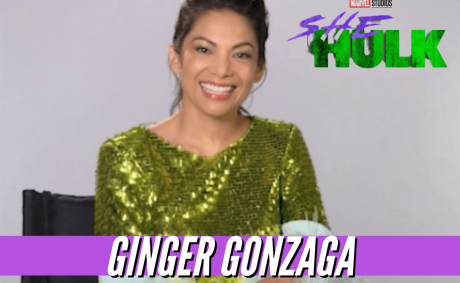 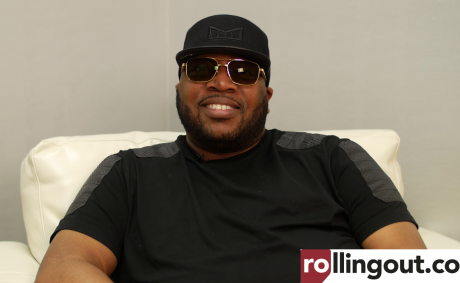 ‘Defining US: Children at the Crossroads of Change’ documentary explores race 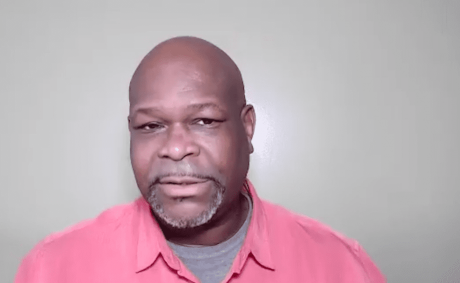