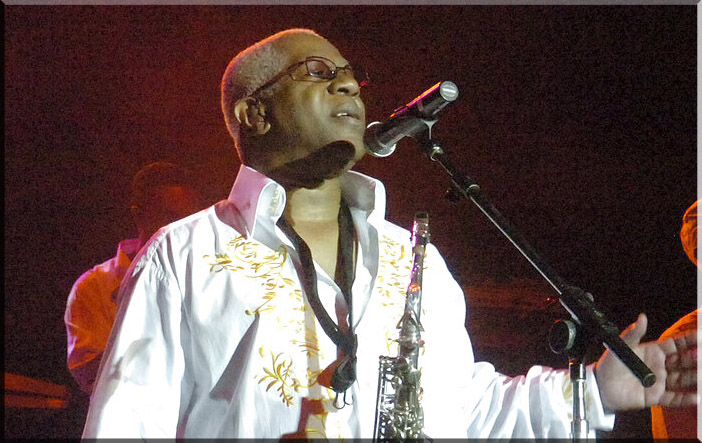 By The Associated Press Dennis “Dee Tee” Thomas, a founding member of the long-running soul-funk band Kool & the Gang known for such hits as “Celebration” and “Get Down On It,” has died. He was 70. He died peacefully in his sleep Aug. 7 in New Jersey, where he was a resident of Montclair, according […] 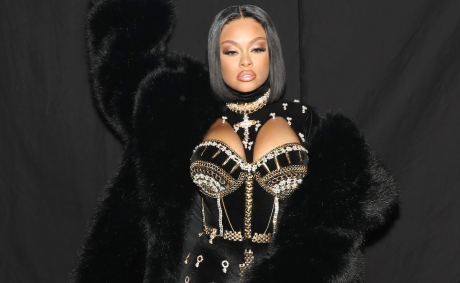 Watch All the Performances From the 2022 BET Awards 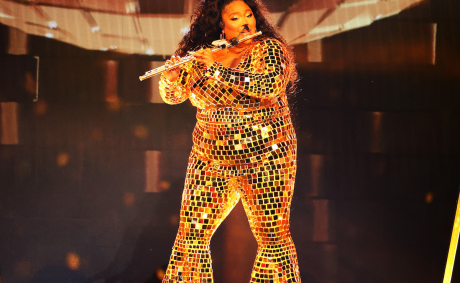 Watch The BET Awards Give Diddy His Flowers 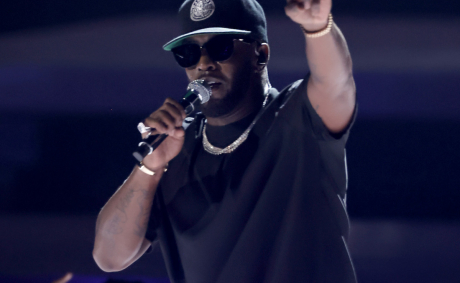 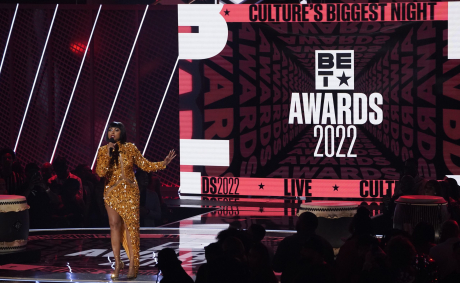 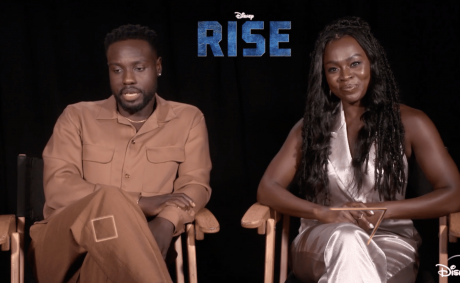 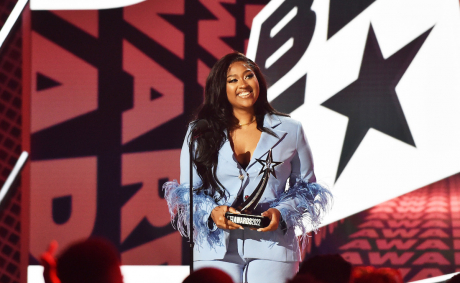 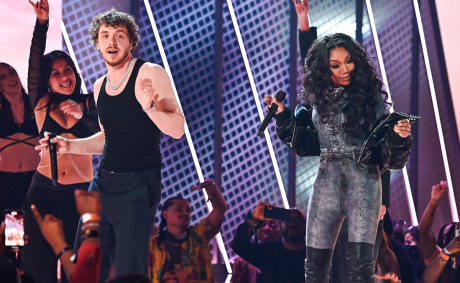 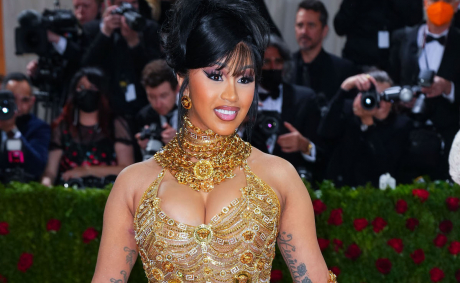 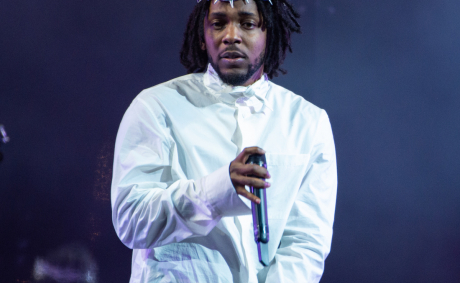 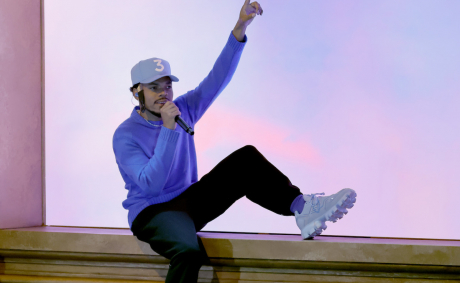