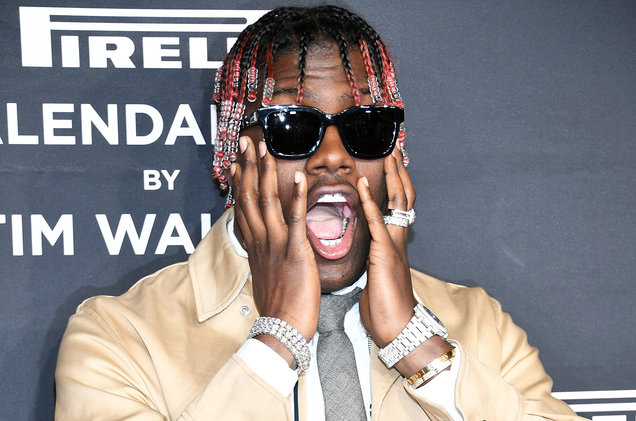 Lil Yachty decided to shock fans and release a surprise track on the music platform SoundCloud. A few days after taking to Twitter to ask if people use the music platform, the “One Night” rapper releases “GHINI – LY.” Yachty received an overwhelming response from his followers that they are still using SoundCloud. No word […]

‘This is Not a Convo For Twitter, But It’s a Conversation We All Need to be Having’: Chance the Rapper and Viola Davis React to Buffalo ‘Race Massacre’ 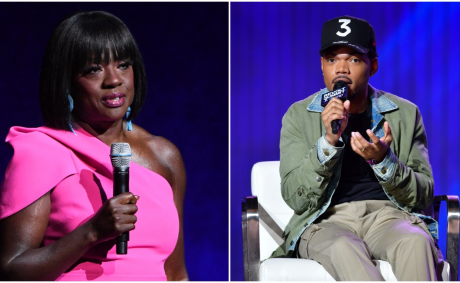 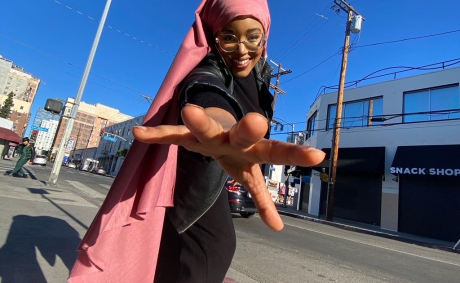 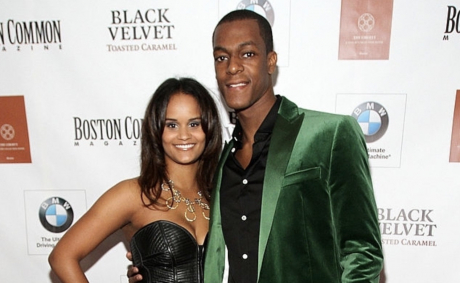 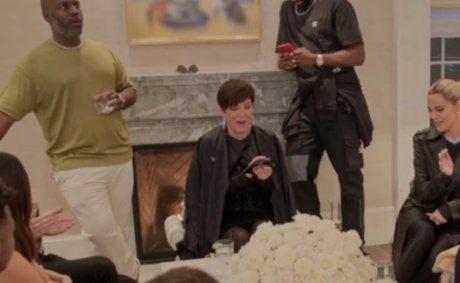 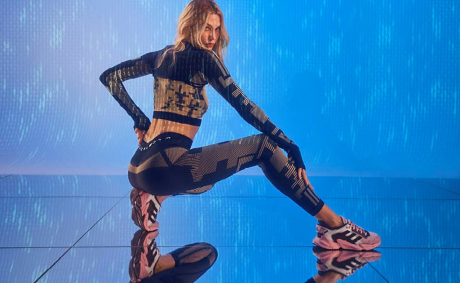 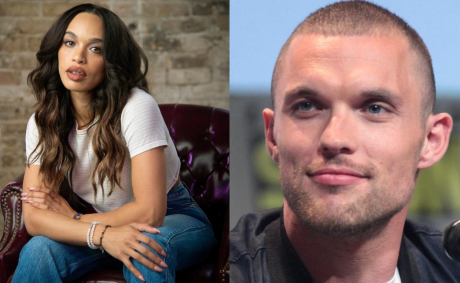 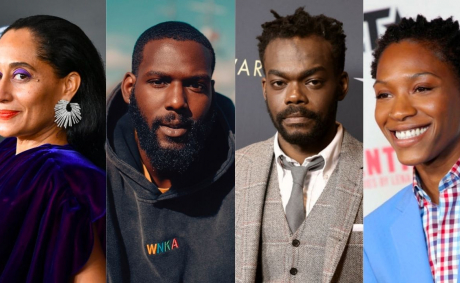 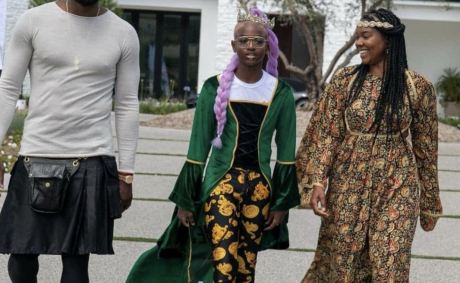 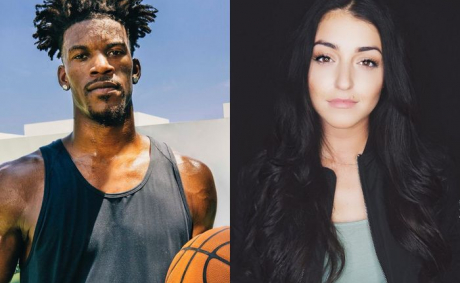 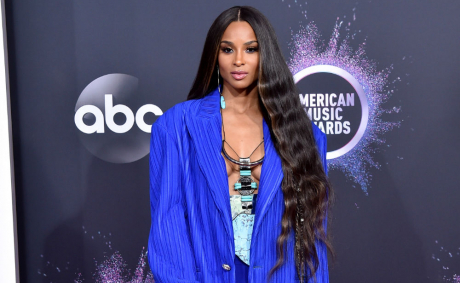