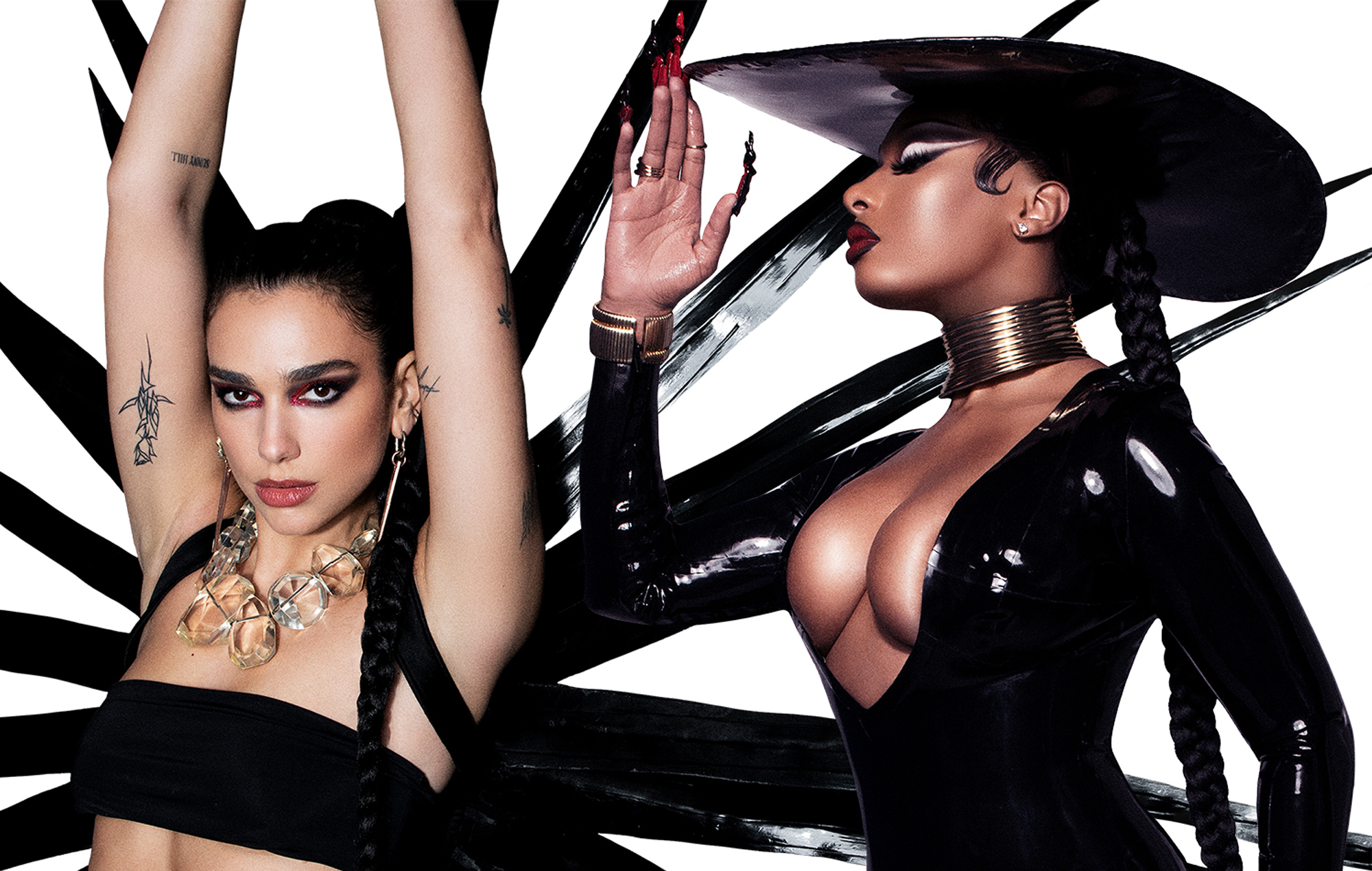 ‘It Really Is Too Hard’: Tisha Campbell Says a ‘Martin’ Reboot Without Tommy Ford Is Not Likely to Happen 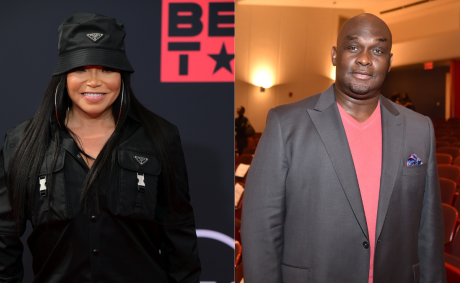 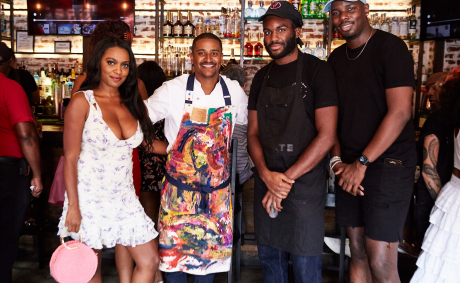 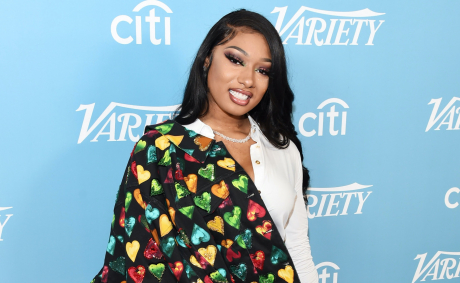 Illuminarium takes visitors on a tour across the universe 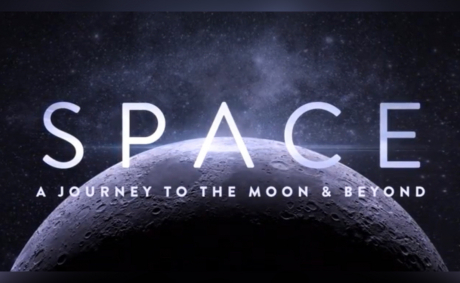 What Lizzo does that angers her family 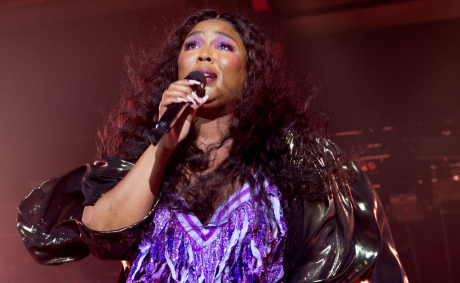 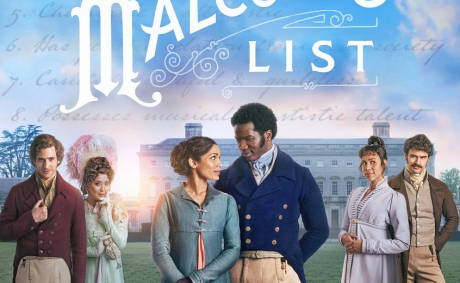 Everything You Need To Know About Kendrick Lamar’s Tiffany & Co. Diamond-Encrusted “Crown Of Thorns” 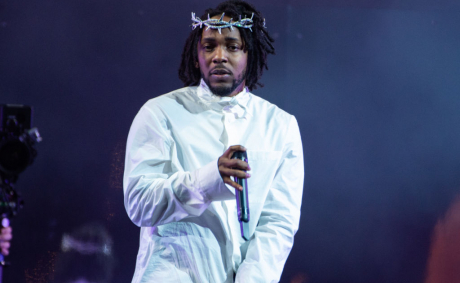 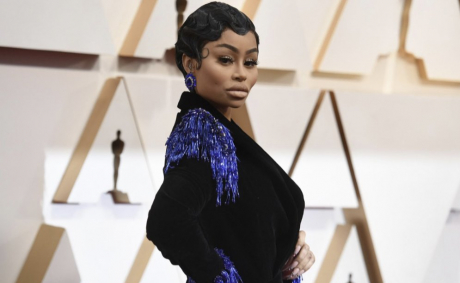 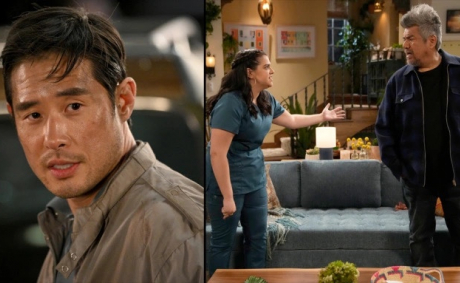 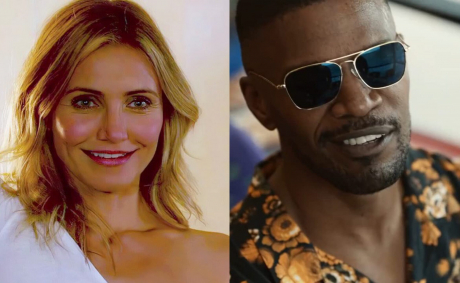