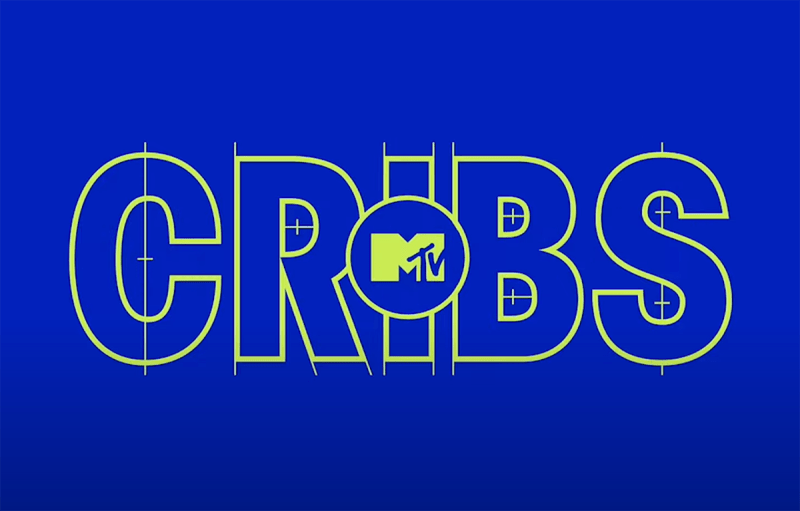 Ready for a blast back into MTV past? The ViacomCBS network has announced the return of MTV Cribs. The new series will return on August 11 with 30-minutes episodes. Cribs ran up 20 seasons of episodes and was rebooted in 2010 with spinoffs for CMT. The series will return with a look into the homes […]

The post MTV’s ‘Cribs’ Set for August Return with Big Sean, Rick Ross and More appeared first on The Source. 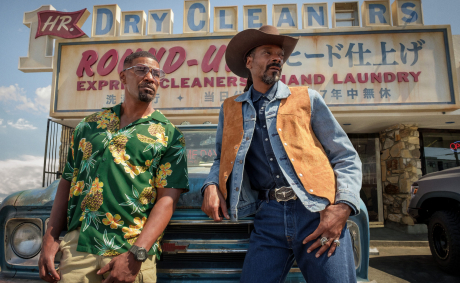 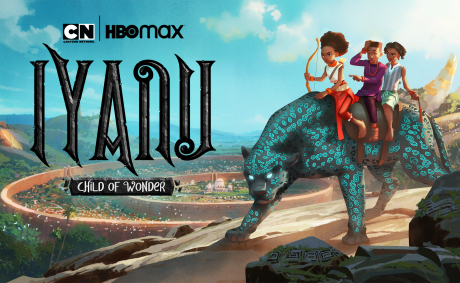 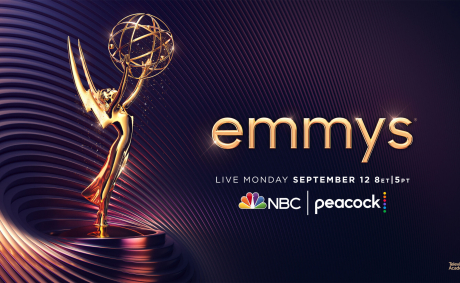 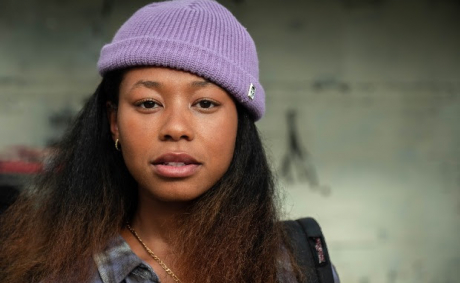 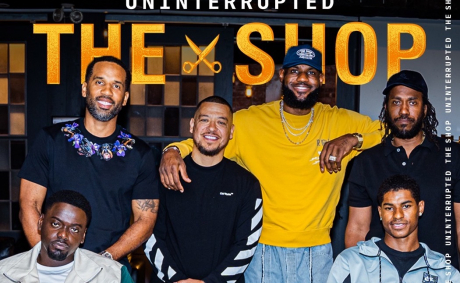 Tickets for A STRANGE LOOP are available 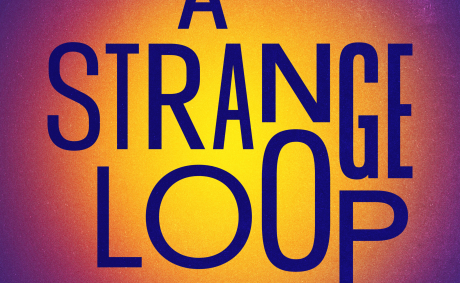 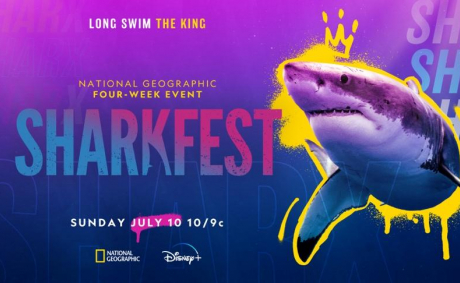 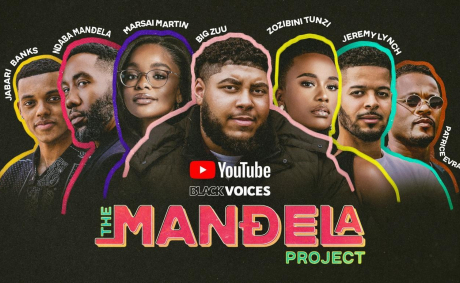 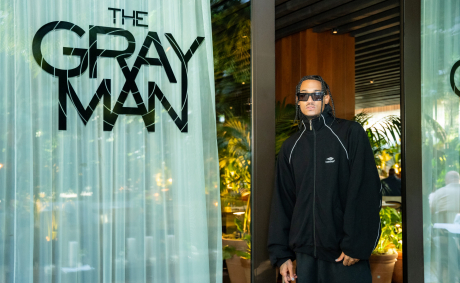 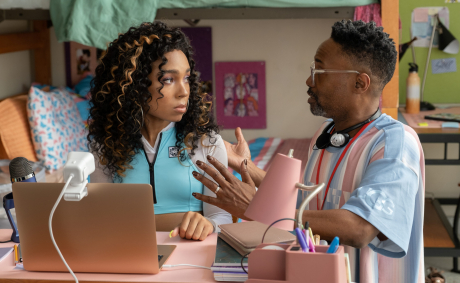