The Official Trailer For The Flight Attendant Season 2 Has Landed

Sky and NOW has today released the full trailer for season two of the critically acclaimed dark comedy series The Flight Attendant. The full eight-episode season will return on the 26th May, exclusively on Sky Max and streaming service NOW. The series will be released as a Box Set and you can get a sneak-peak […]

The post The Official Trailer For The Flight Attendant Season 2 Has Landed appeared first on . 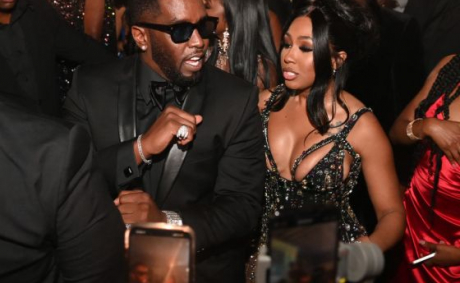 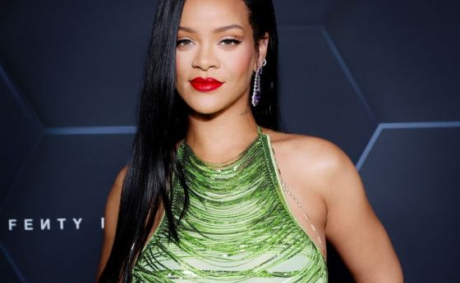 Cynthia Erivo shares her sexual orientation with the world 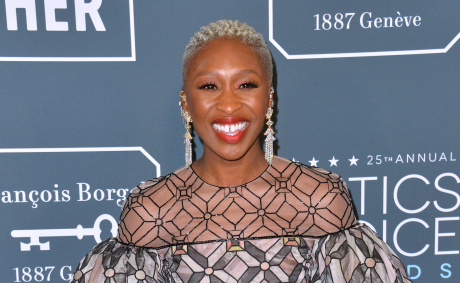 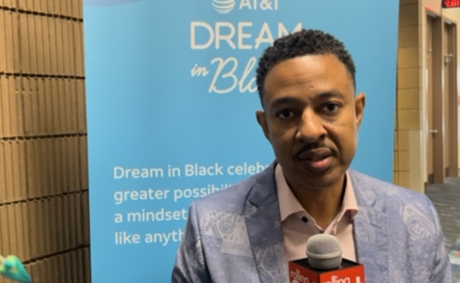 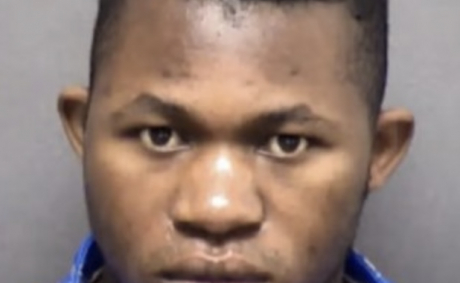 Lizzo Is Celebrating Body Independence Through Her Yitty Brand 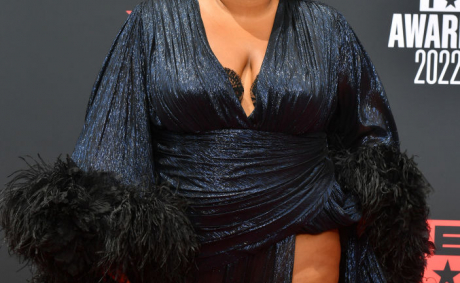 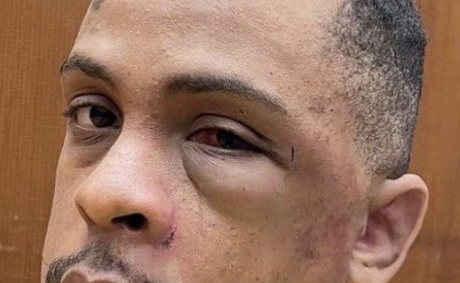 ‘He Liked Biggie’: Michael Jackson Reportedly Turned Down a Tupac Collab Over Loyalty to The Notorious B.I.G. 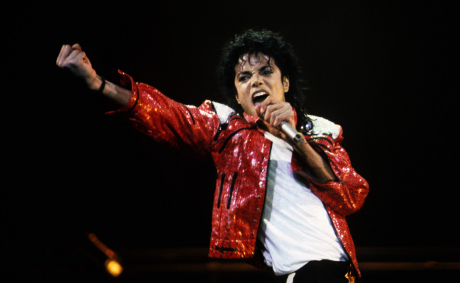 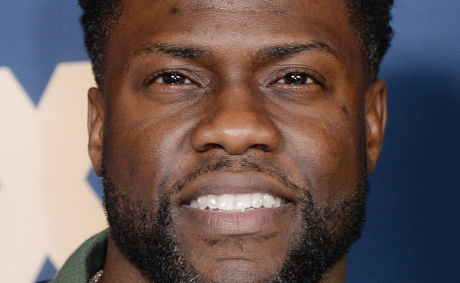 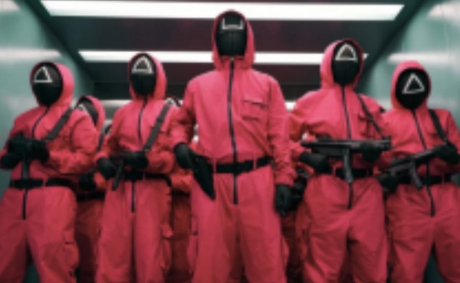