Porsha Williams on Faith, Legacy, and Advocacy in her Pursuit of Porsha 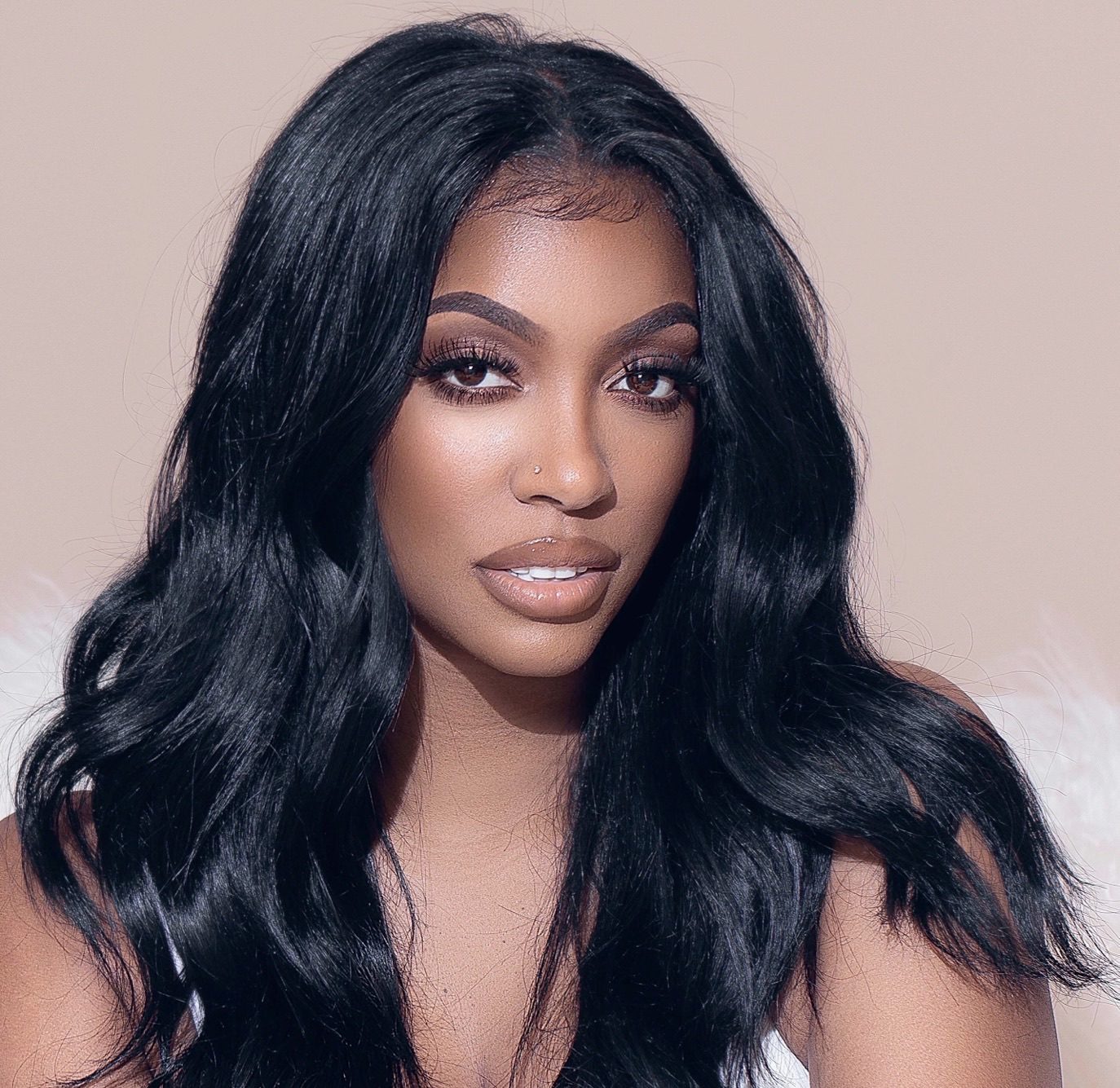 Actress. Television host. Entrepreneur. Reality star. Those are some of the words that describe Porsha Williams. Since 2012, Williams has been a fixture on television screens, starring in Bravo’s The Real Housewives of Atlanta. There, the “cornbread-fed Georgia Peach” gave viewers an inside look into her life. Documenting her highs and lows, quickly becoming a … Continued

The post Porsha Williams on Faith, Legacy, and Advocacy in her Pursuit of Porsha appeared first on Chicago Defender. 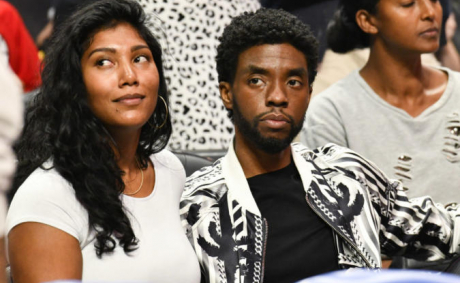 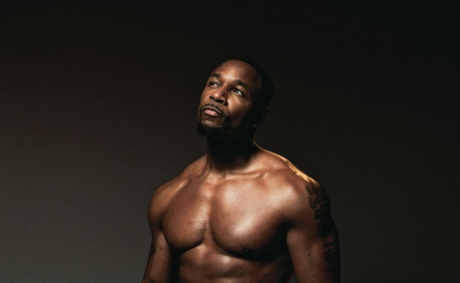 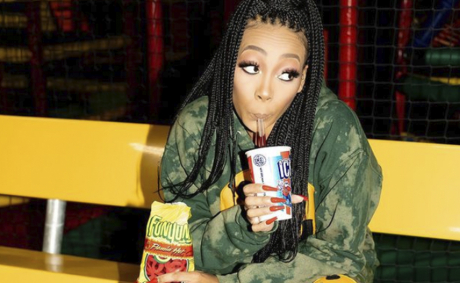 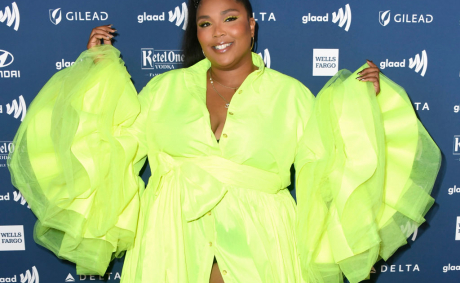 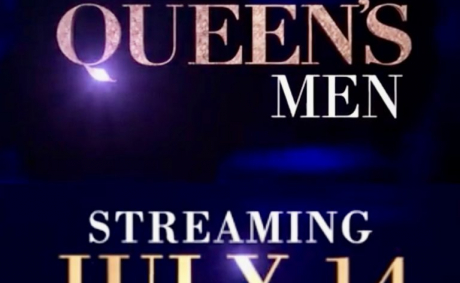 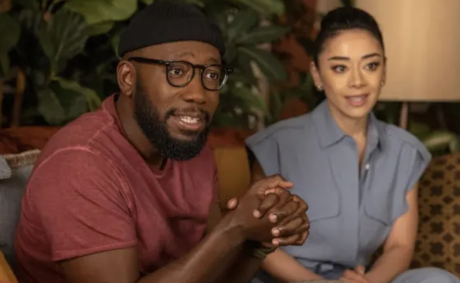 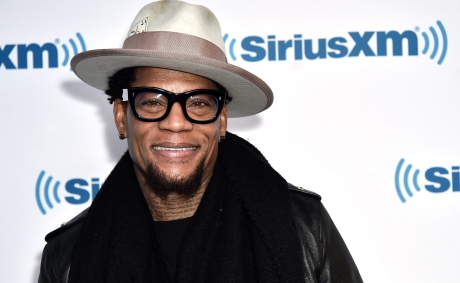 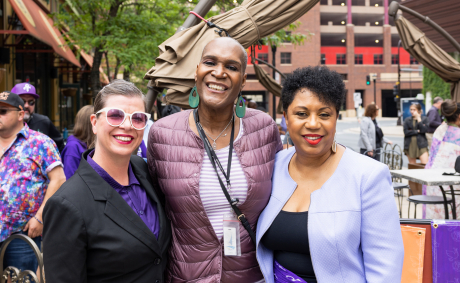 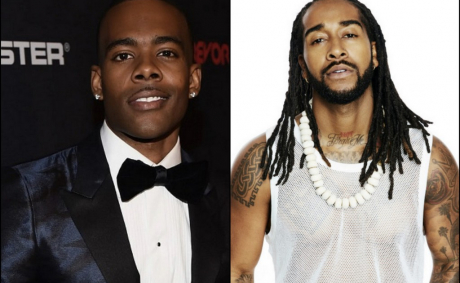 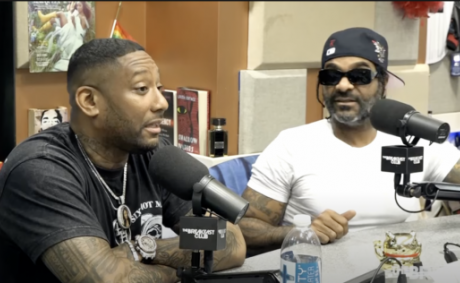