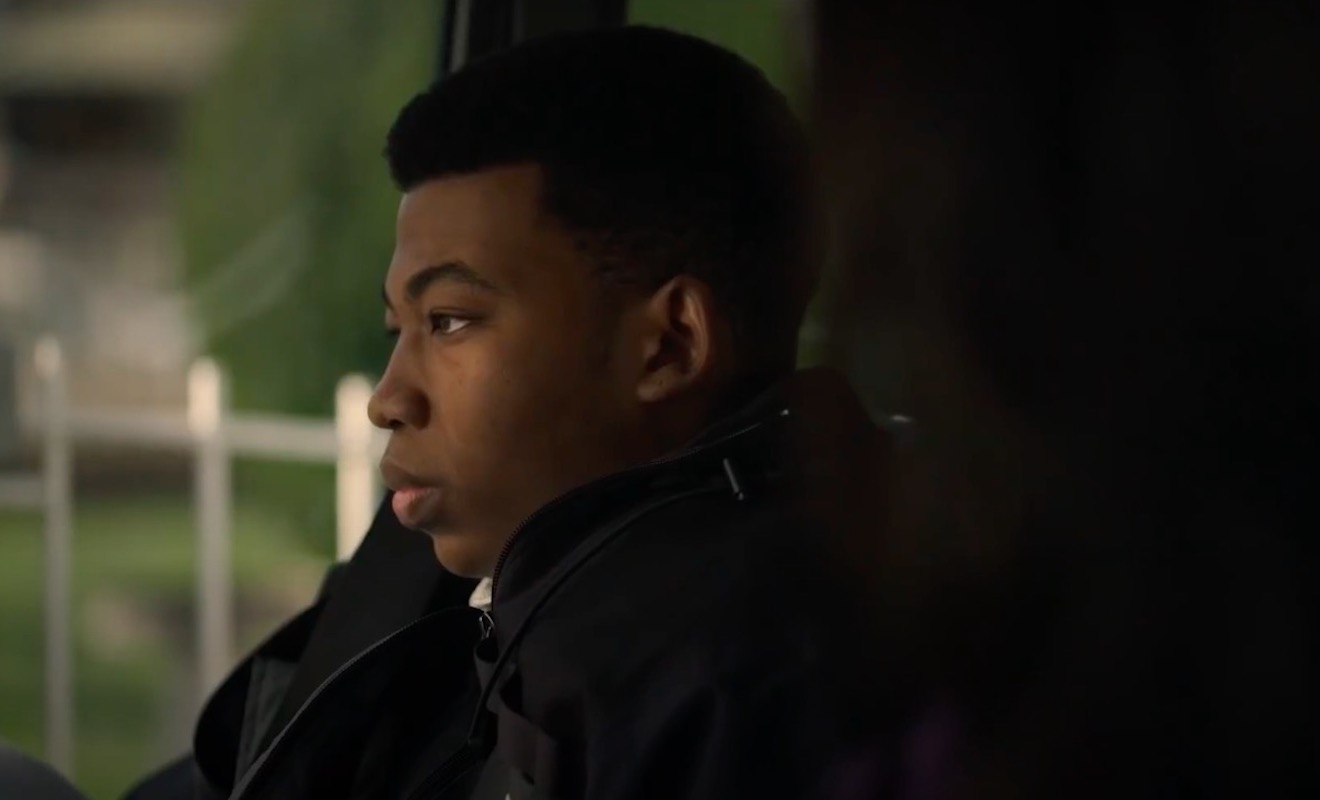 On the series premiere of “Raising Kanan,” fans of the “Power” Universe finally get a look at the impactful moments that made one of the coldest characters just who he was at the core. Kanan’s mother Raq got into the drug game after meeting her boyfriend High Post. And she wanted Kanan to be tough […] 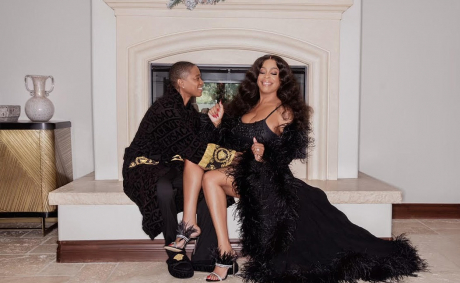 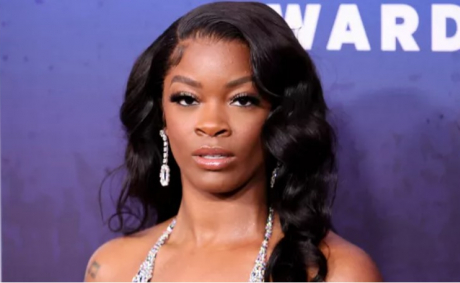 'The View' Original Co-Hosts Reunite For 25th Anniversary Ahead Of Special: 'If You Know...You Know' 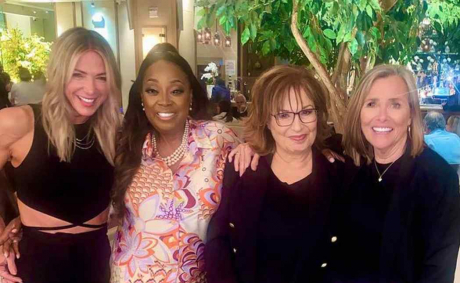 Atlanta DA Claims Young Thug and YSL Group Triggered Over 50 Murders, But Lawyer Says Rapper ‘Has Committed No Violation of the Law Whatsoever’ 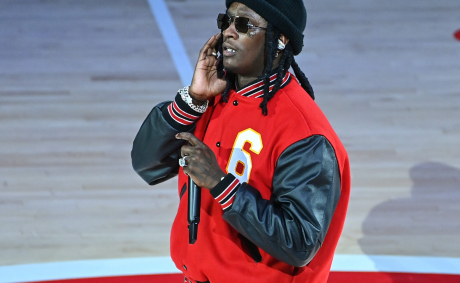 What Chris Brown sent to Rihanna after she gave birth 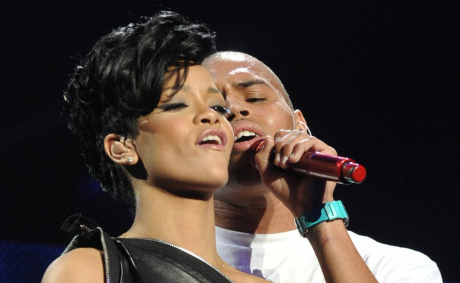 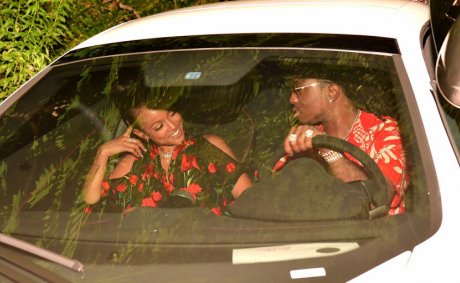 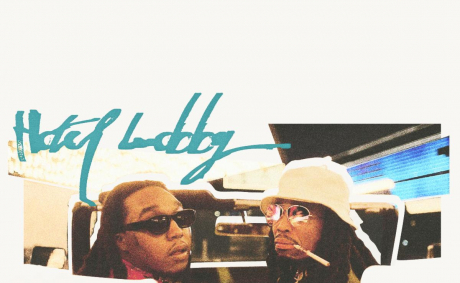 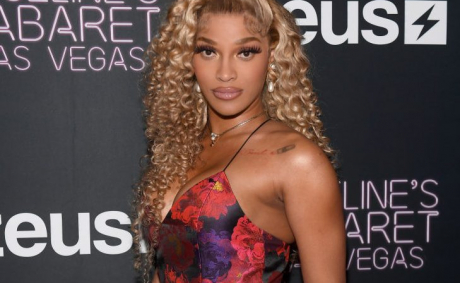 Op-Ed: How Far Have We Come in Accepting Mental Health Disabilities? 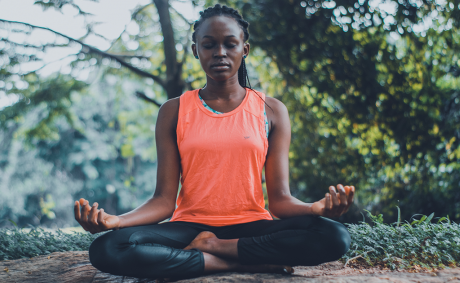 ‘He Loves His Kids, I love It’: Fans Celebrate Kanye West for Going Over and Above as a Dad After Casually Taking His Kids to School in a Giant Red Fire Truck 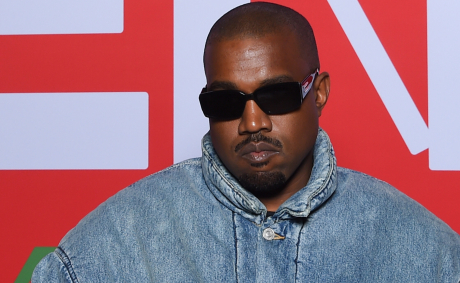