Is ‘Smart Guy’ Getting A Reboot? Here’s What Star Tahj Mowry Has To Say… 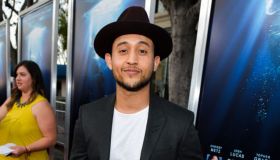 Less than two weeks after celebrating his birthday, Tahj Mowry is back with some great news about the television show that made him a child star. According to Tahj, a Smart Guy reboot is in the works. While dishing about his new movie Welcome Matt, which follows an agoraphobic writer-director, Tahj announced some details about his classic ’90s sitcom.
Read Full Story 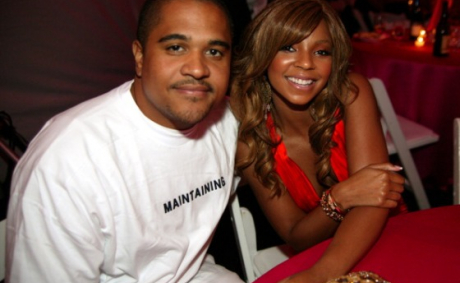 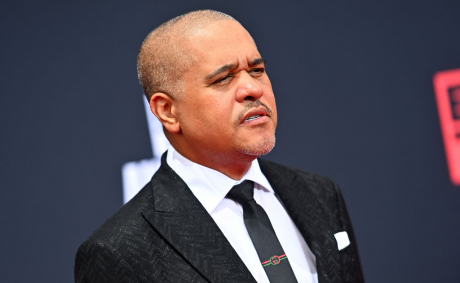 Tyler Perry Is Working On A Zombie Movie And A WWII Movie: 'Now Is The Time To Start Believing' [MVAAFF Exclusive] 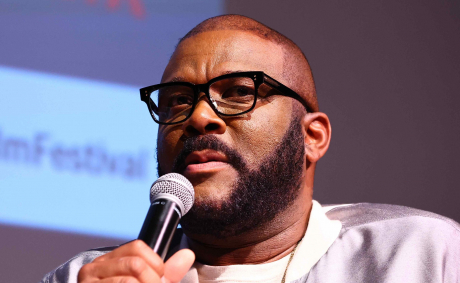 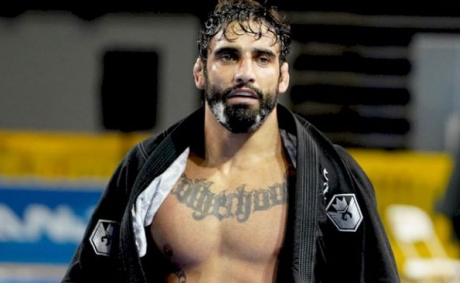 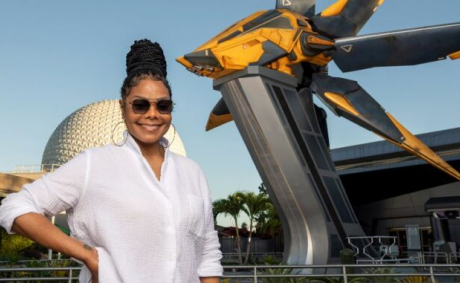 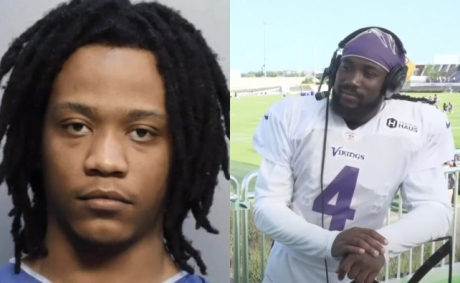 ‘Aunt Mary Really Got the Clappy Out’: Fans Praise Mary J. Blige and Taraji P. Henson for Their Natural Bodies As They Vacation In Italy 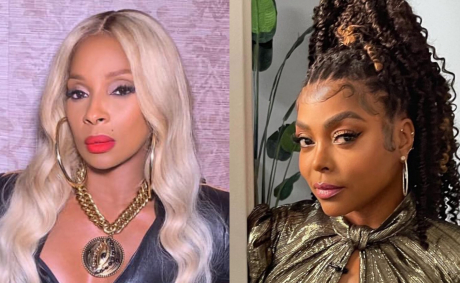 SIRA Reminds Us Why NY Girls Rule the World 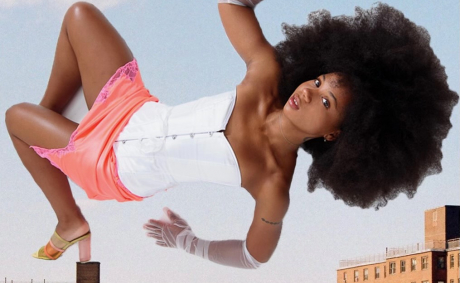 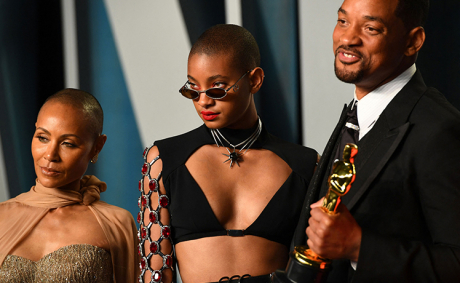 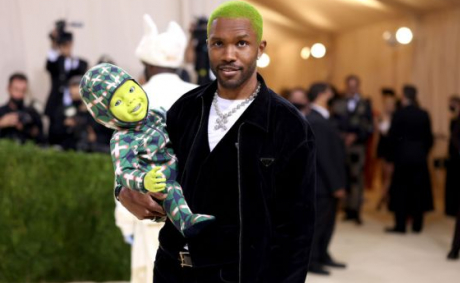