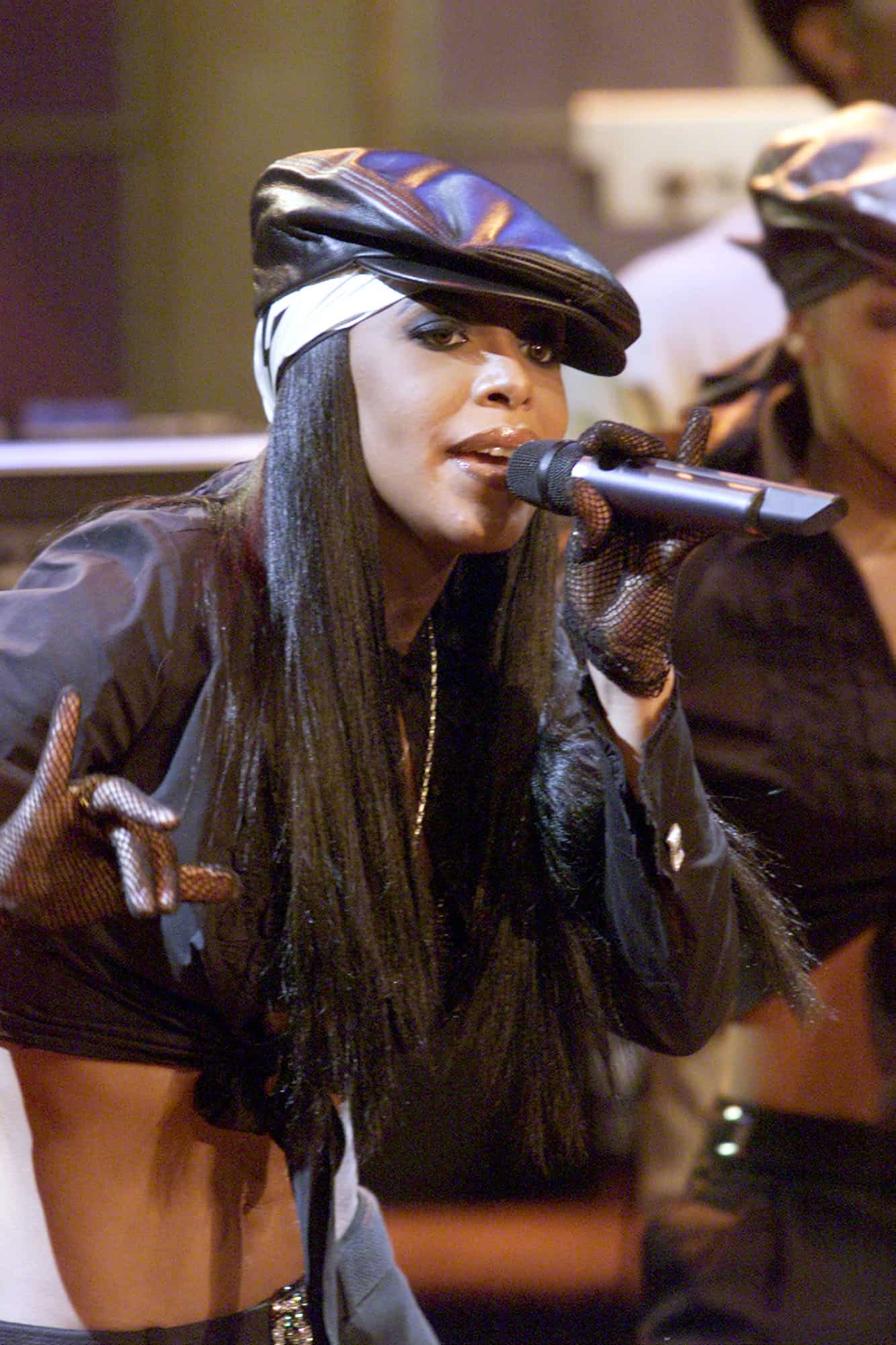 Roommates, today is a very sad day in the world of music, as it’s officially been 20 years since R&B singer/dancer/actress Aaliyah tragically passed away in a plane crash at the age of 22. To celebrate her life and career, fans have flooded social media with memories of her short, but incredibly impactful career. One […]

The post Today Marks The 20th Anniversary Of Aaliyah’s Passing appeared first on The Shade Room. 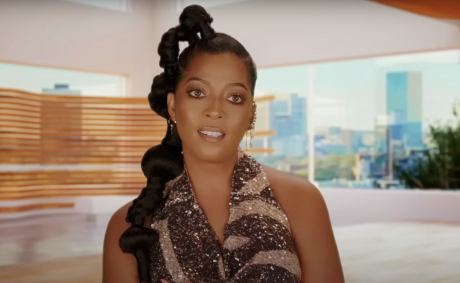 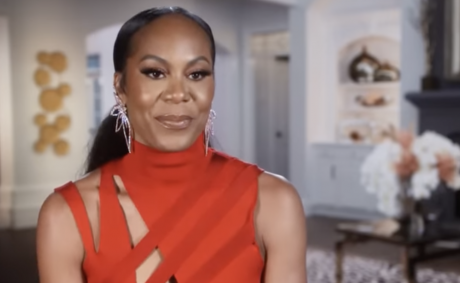 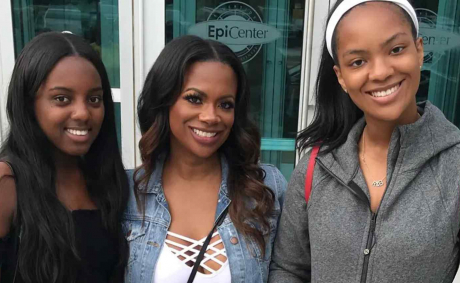 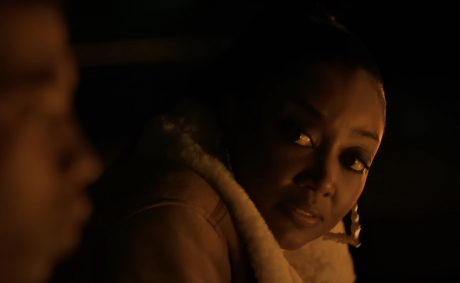 ‘I Have to Set an Example So People Don’t Keep Playing with Me’: 50 Cent Reveals Teairra Mari’s Debt ‘Keeps Going Up,’ Still Hasn’t Paid the Money She Owes Him 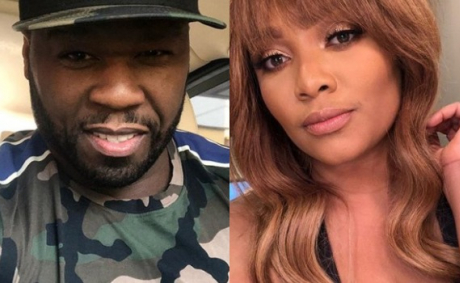 R Kelly accuser to give key testimony on trial-fixing charge 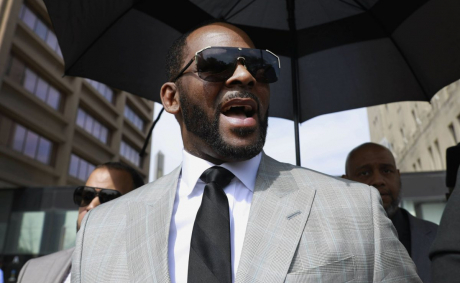 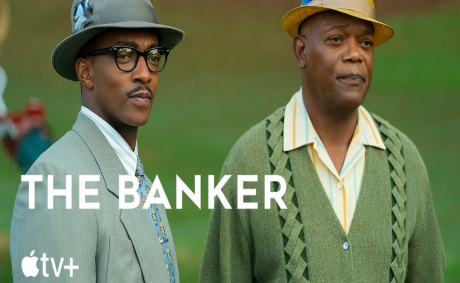 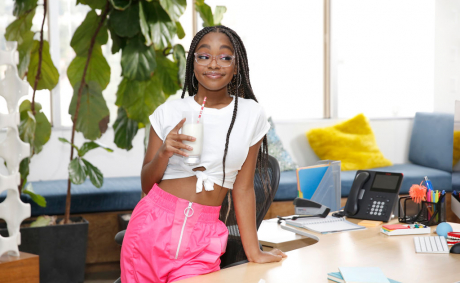 ‘If Sheree Don’t Do Nothing Else, She’s Gonna be Fine’: Sheree Whitfield and Martell Holt Enjoy a Walk In the Park, Fans Are Mesmerized By Sheree’s Body 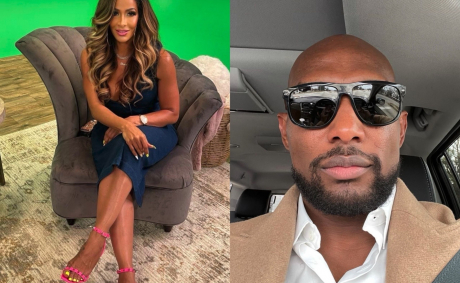 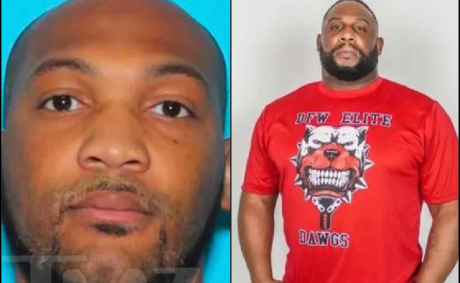