Tory Lanez is not straying away from controversy despite his own legal issues. The rapper took to Twitter these past few days to discuss cancel culture and the political correctness of Hip Hop amid the drama happening with his fellow rapper DaBaby. Tory Lanez stirred the pot this past weekend when he joined DaBaby on […]

‘He Tryna Sneak Back In’: Janet Jackson and Jermaine Dupri Spark Speculation of a Rekindled Romance After Being Photoed Celebrating the Singer’s Birthday 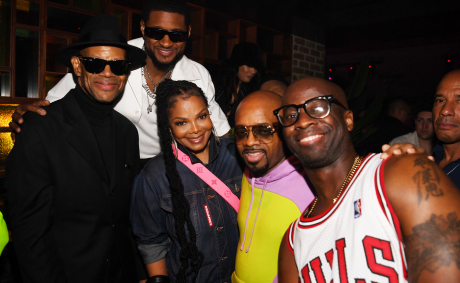 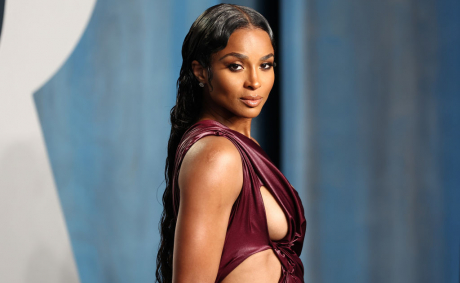 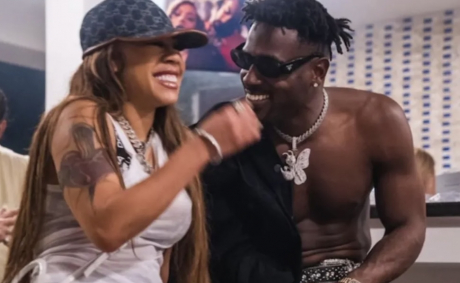 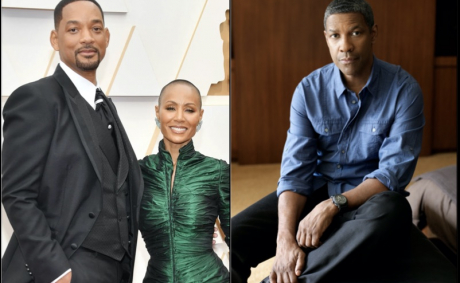 Gloria Reuben: a Firecracker in ‘Firestarter’ 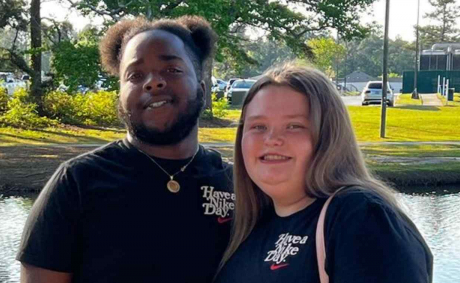 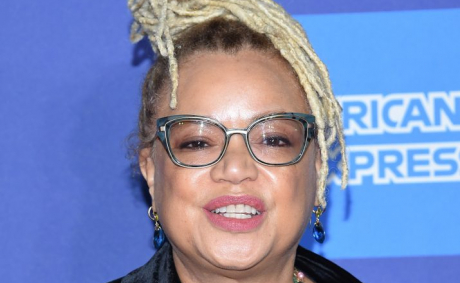 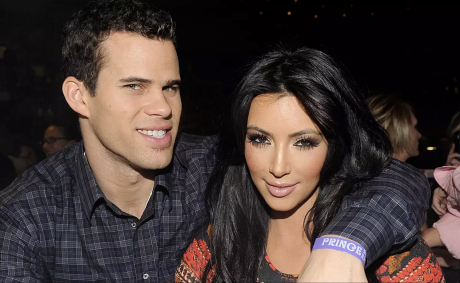 ‘She Was Just 10’: Kevin Hart and Torrei Hart’s Daughter is All Grown Up as She Attends Prom, Fans Say She Looks Just Like Mom 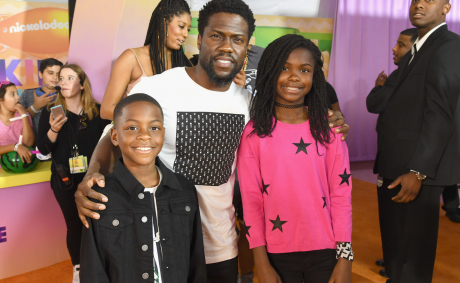 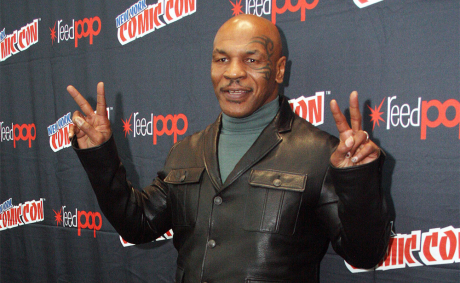