Vory Teams with Nav and Yung Bleu for “Do Not Disturb” 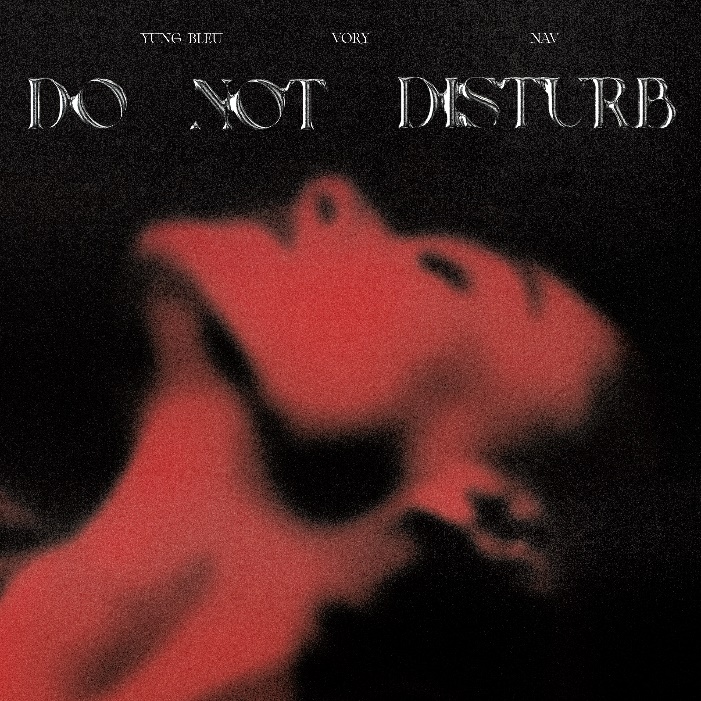 Vory’s new single “Do Not Disturb (feat. Yung Bleu and NAV)” is now available to stream via Dream Chasers Records/Universal Music Group on all platforms. Young Martey produced “Do Not Disturb,” which is the first new single off the Dream Chasers signee’s upcoming album, Lost Souls. Vory croons about romantic conflict over a guitar-heavy beat […]

The post Vory Teams with Nav and Yung Bleu for “Do Not Disturb” appeared first on The Source. 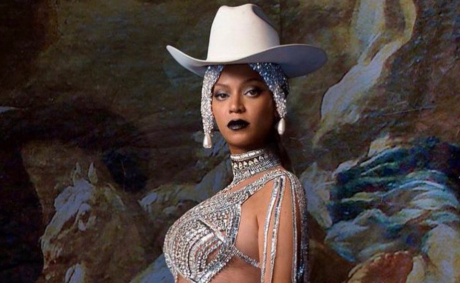 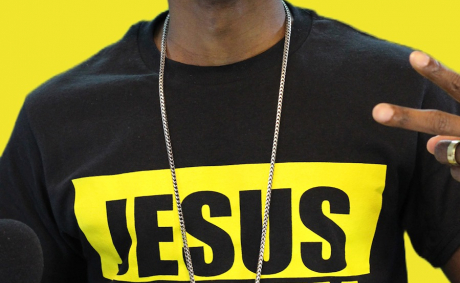 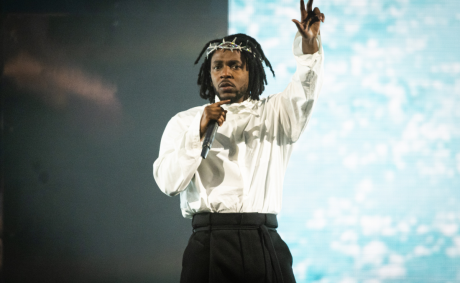 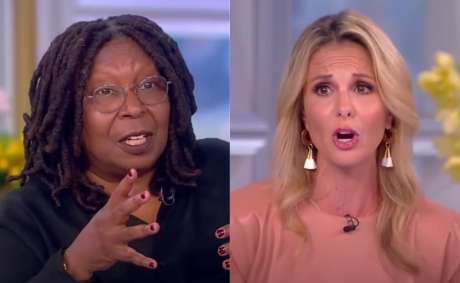 R. Kelly Reportedly Owes Prison $140K But Only Has $28K On His Books 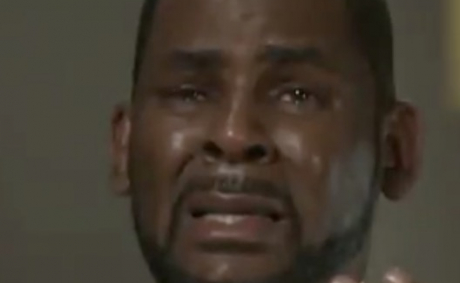 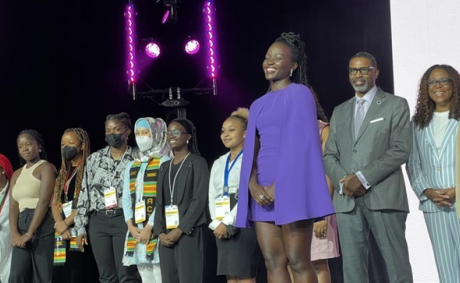 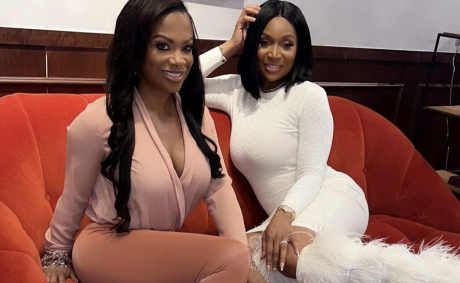 Fans worry as Doja Cat shaves off hair and eyebrows 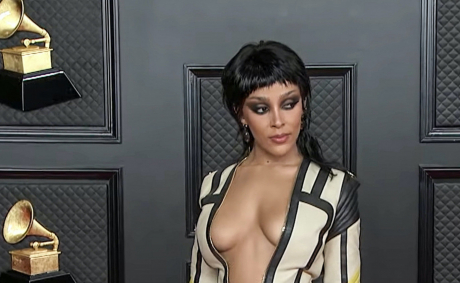 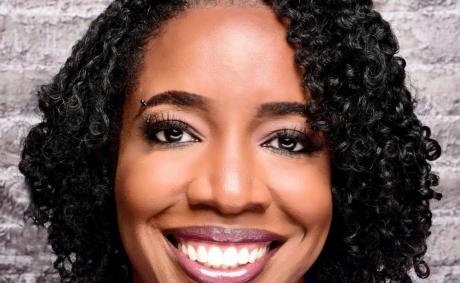 ‘God Got One of the Coolest and Nicest People There Now’: Romeo Miller Pays Tribute to Late Sister, Tytyana Miller 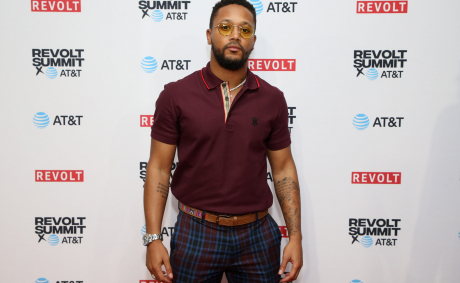 Nicole Lorraine Linton: Registered Nurse Identified As The Person Responsible For Killing Asherey Ryan and 5 Others In LA Car Crash
Footage Shows Dr. Giovanni Quintella BezerraPutting His Penis In Pregnant Woman’s Mouth While She Was Sedated
Social Media Reacts To TwoMad and Belle Delphine Alleged Sex Tape Leaks
NASCAR Star Kurt Busch’s Wife Ashley Van Metre Says He Kicked Her Out of House and Cut Off Her Access to Their Bank Accounts
‘Bruh’ Role Is Latest Addition to Trans Actress Quei Tann’s Diverse Hollywood Resumé
Blueface Says His Girlfriend Chrisean Rock Beat Up His Mom and His Sister at His Instruction