The trailer for the highly anticipated Disney+ Original movie “Hocus Pocus 2,” reuniting Bette Midler, Sarah Jessica Parker, and Kathy Najimy has been released. The live-action, long-awaited sequel to the perennial Halloween classic, which brings back the delightfully wicked Sanderson sisters for more comedic mayhem, will debut on Disney+ on September 30. It’s been 29 years […]

Michael B. Jordan Shows Off His Incredible Muscles In A Chanel Sleeveless Sweater 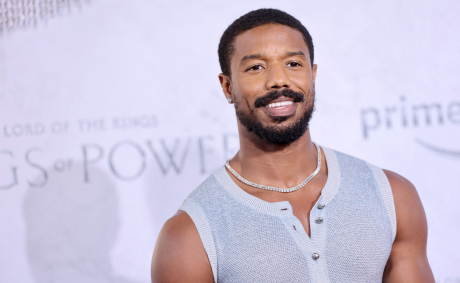 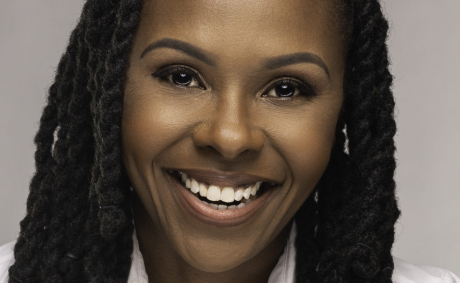 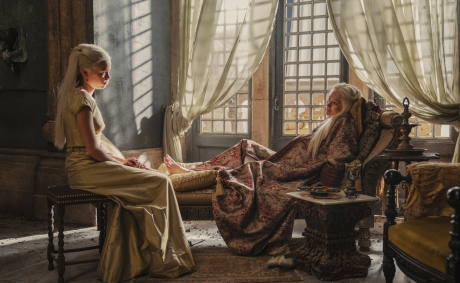 #BRUHNews: Woman Arrested For Finessing $50K Out Of Man She Met At A Bar 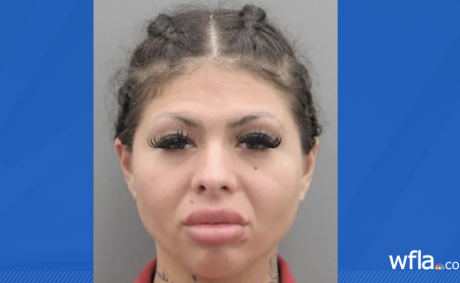 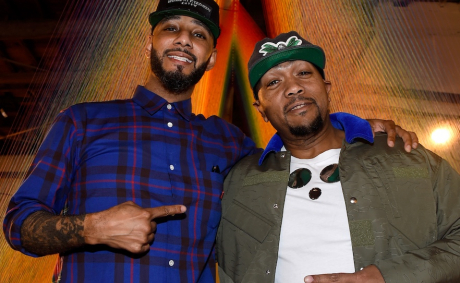 ‘House of the Dragon’: Who Runs Westeros? 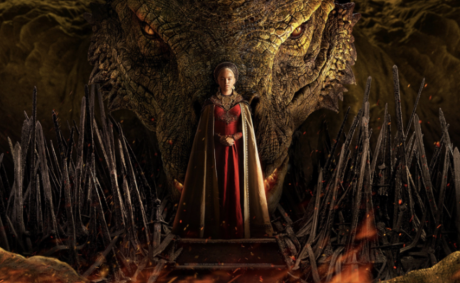 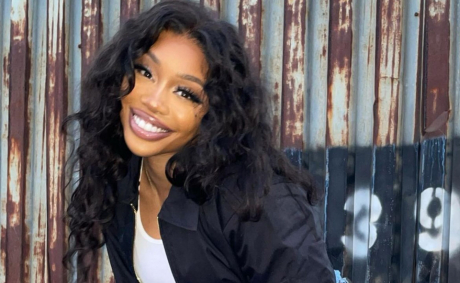 'The Ms. Pat Show': Ms. Pat, Jordan E. Cooper And More On Season 2 And How The Cast's Camaraderie Off-Screen Ties To The Sitcom's Success 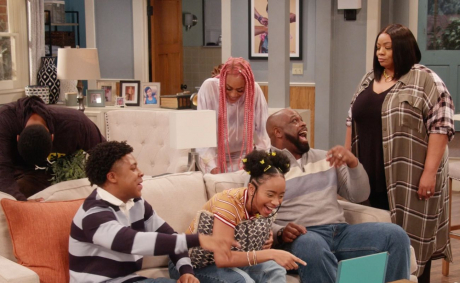 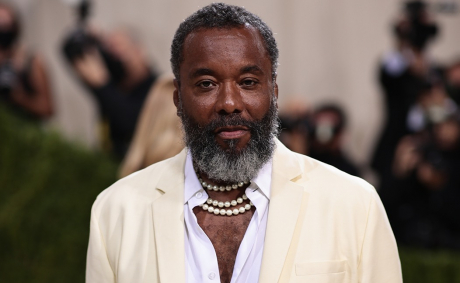 ‘Kaavia Giving the People What They Came for’: Gabrielle Union and Kaavia James Take a Trip ‘Back Home’ to Nebraska and Fans Are Loving Their Photo Shoot 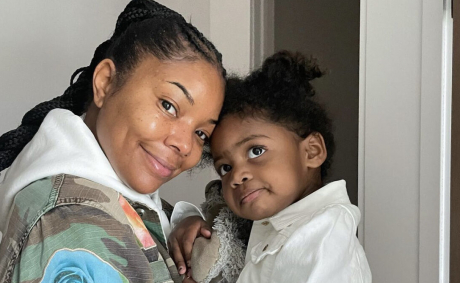