[WATCH] Lil Durk Performs Singles from ‘7220’ on ‘The Tonight Show’ 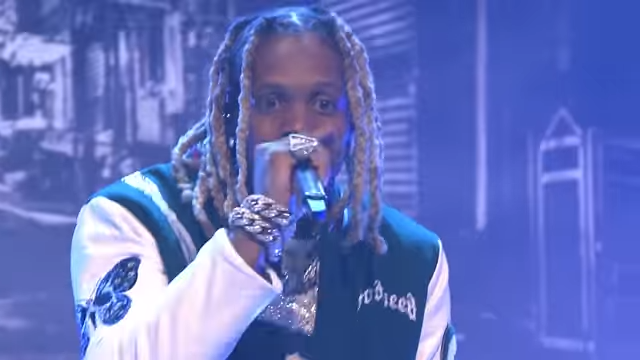 Lil Durk pulled up on The Tonight Show Starring Jimmy Fallon and brought two singles from his 7220 albums. To open the set, Durkio was joined by Future for “Petty Too.” To Follow, Durk hopped into his current street banger “AHHH HA.” Previously, Durk appeared on The Tonight Show for a performance of Back in […]

The post [WATCH] Lil Durk Performs Singles from ‘7220’ on ‘The Tonight Show’ appeared first on The Source.

Taraji P. Henson And Mary J. Blige Party It Up On A Yacht In Teeny Weeny Bikinis 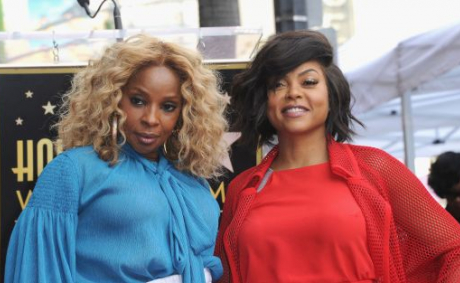 ‘Then the Snake?!?’: Keshia Knight Pulliam Has Fans Cracking Up with Video of How Hectic Her Life Can be While Living on a Farm 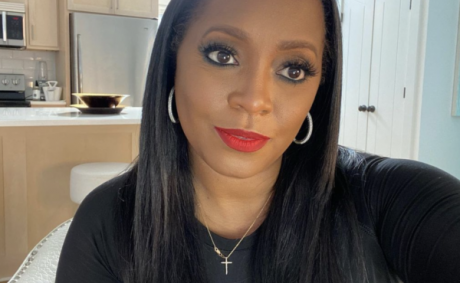 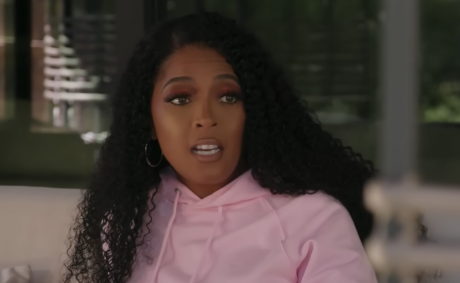 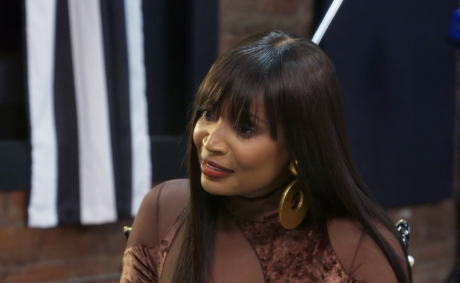 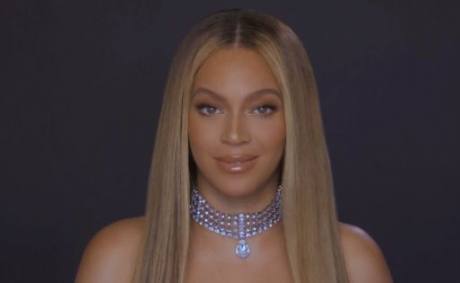 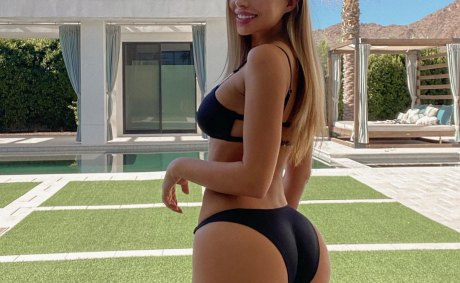 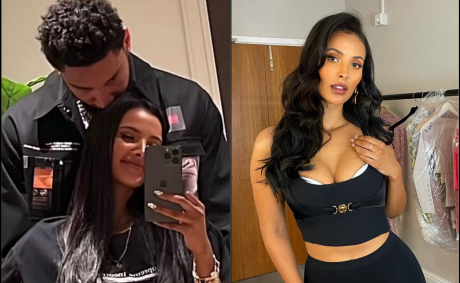 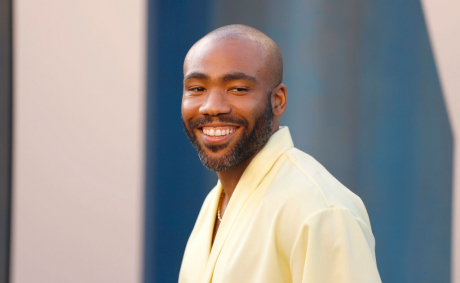 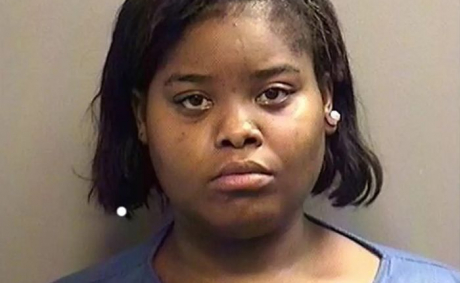 In Netflix's 'Descendant,' The Past Bubbles Up To The Surface [MVAAFF Review] 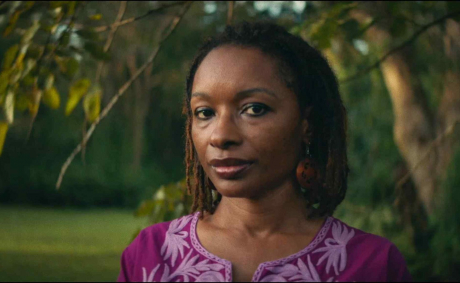 Nicole Lorraine Linton: Registered Nurse Identified As The Person Responsible For Killing Asherey Ryan and 5 Others In LA Car Crash
Blueface Says His Girlfriend Chrisean Rock Beat Up His Mom and His Sister at His Instruction
Social Media Reacts To TwoMad and Belle Delphine Alleged Sex Tape Leaks
Footage Shows Dr. Giovanni Quintella BezerraPutting His Penis In Pregnant Woman’s Mouth While She Was Sedated
Bottoms Up: Mariah Carey Launches Her Own Irish Cream Brand “Black Irish”
Laughs & Tiddays: The Baddest Wild ‘N Out Girls Of ALL-TIME