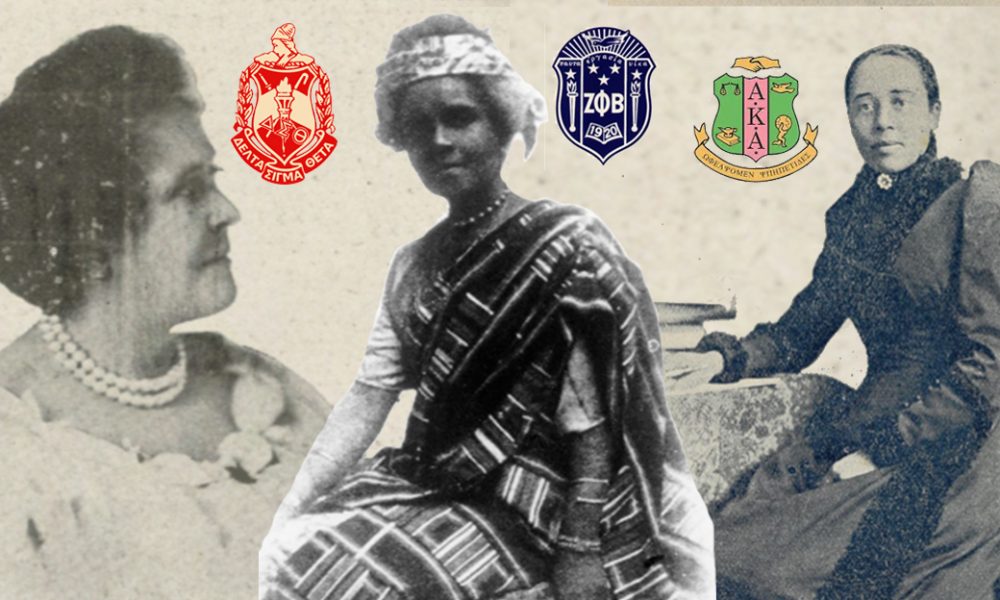 August 20th, 2020 celebrates 100 years since the 19th Amendment, which prohibited denying suffrage to anyone on the basis of sex, was ratified and adopted into the United States Constitution. Black women were an integral part of the Women’s Suffrage Movement, advocating that all women be enfranchised despite race. Small pockets of Black women were […]

The post These Black Sorority Sisters Played Influential Roles in the Women’s Suffrage Movement appeared first on Watch The Yard. 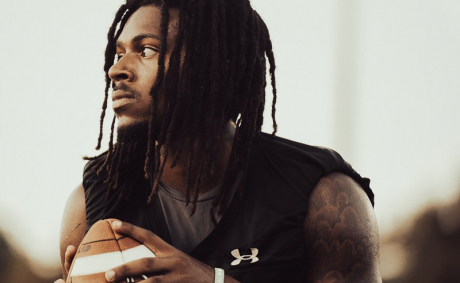 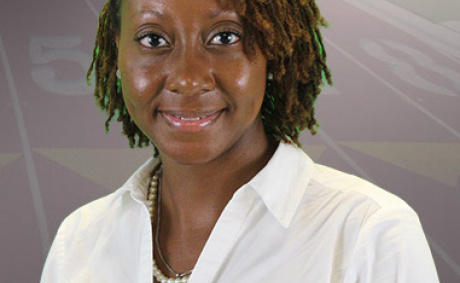 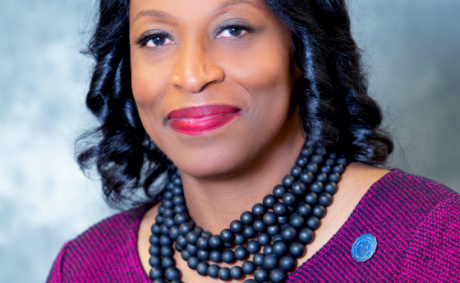 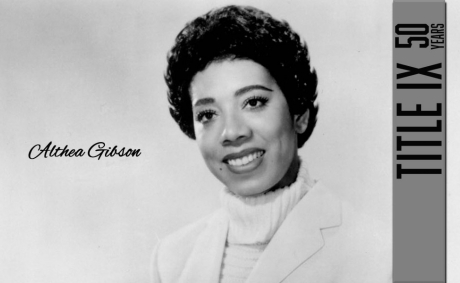 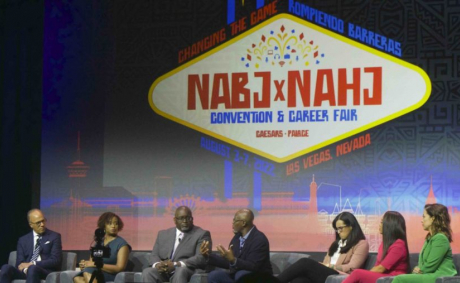 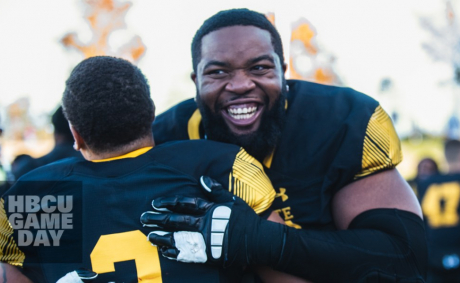 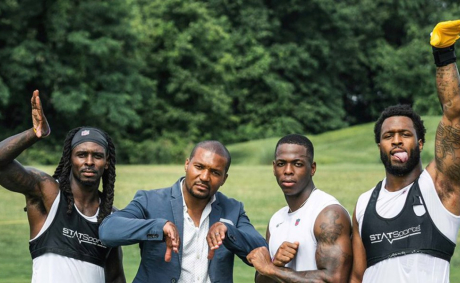 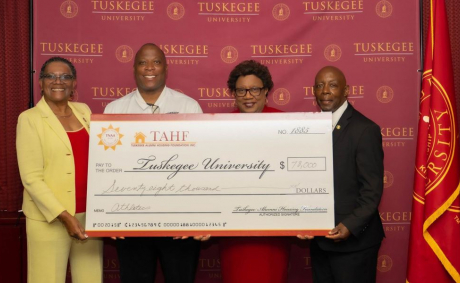 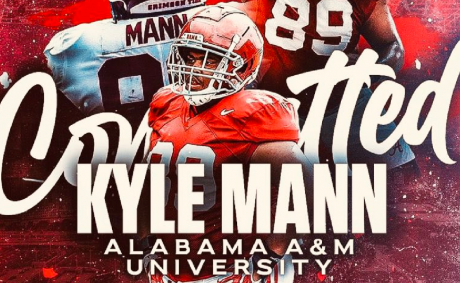