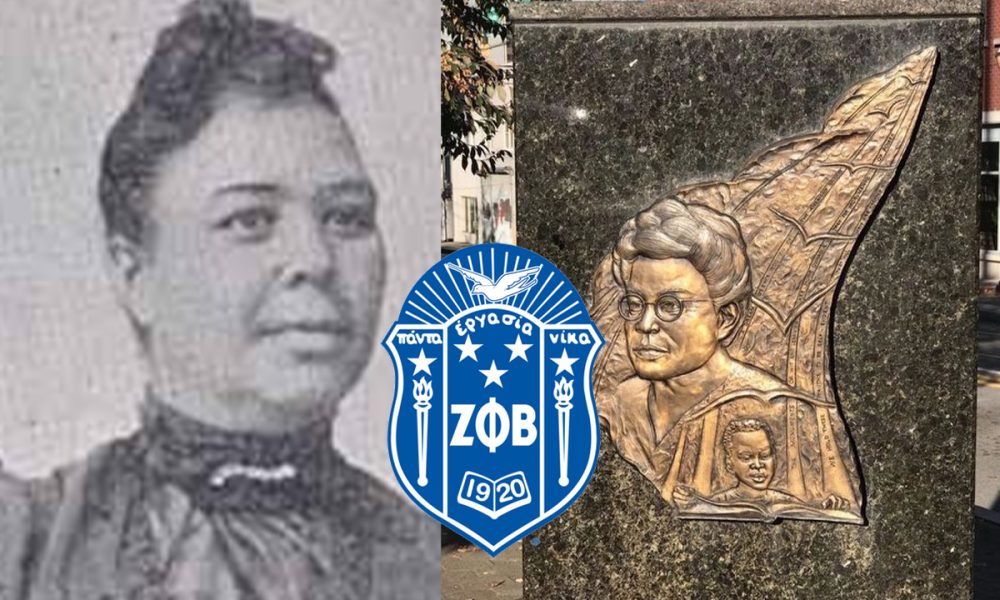 Did you know that Alice Cary was a member of Zeta Phi Beta? Cary pledged the Beta Chapter of Alpha Kappa Alpha Sorority, Inc. Alice Dugged Cary was an American educator and librarian. She received her education in Marshall, Michigan public schools and graduated from Wilberforce University in 1881. She began her career as a […] 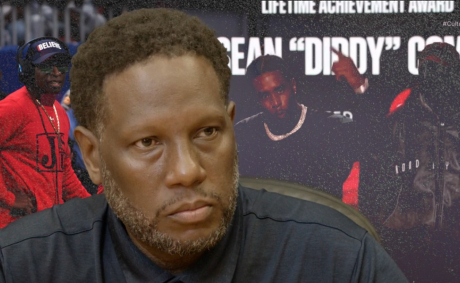 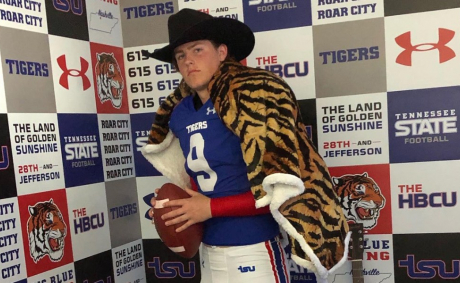 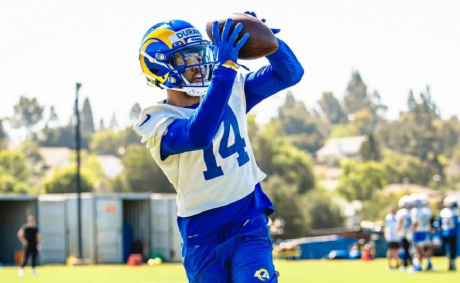 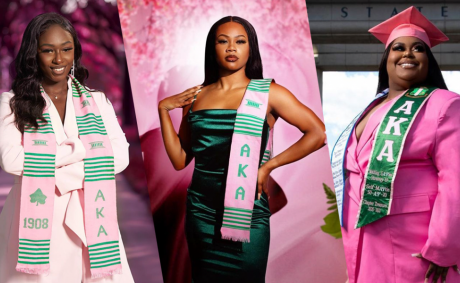 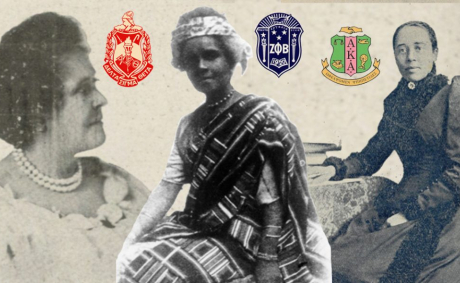 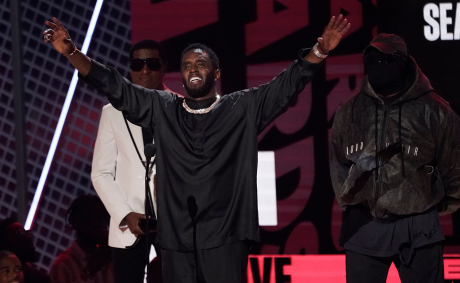 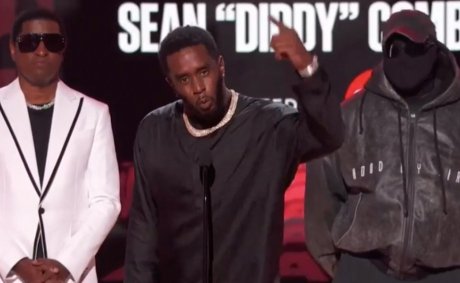 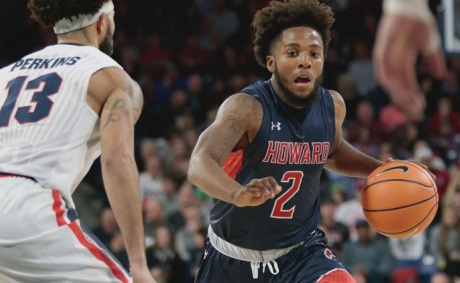 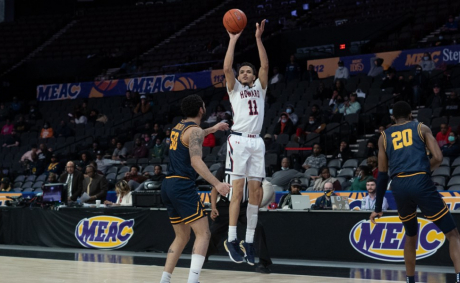 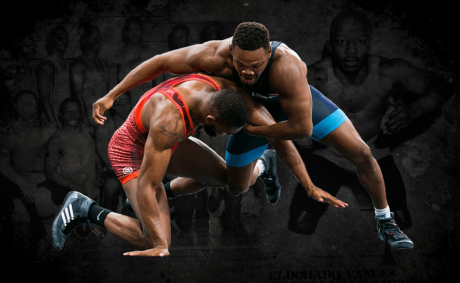