Descendants of Henrietta Lacks Seek Justice for Use of “Immortal Cells” 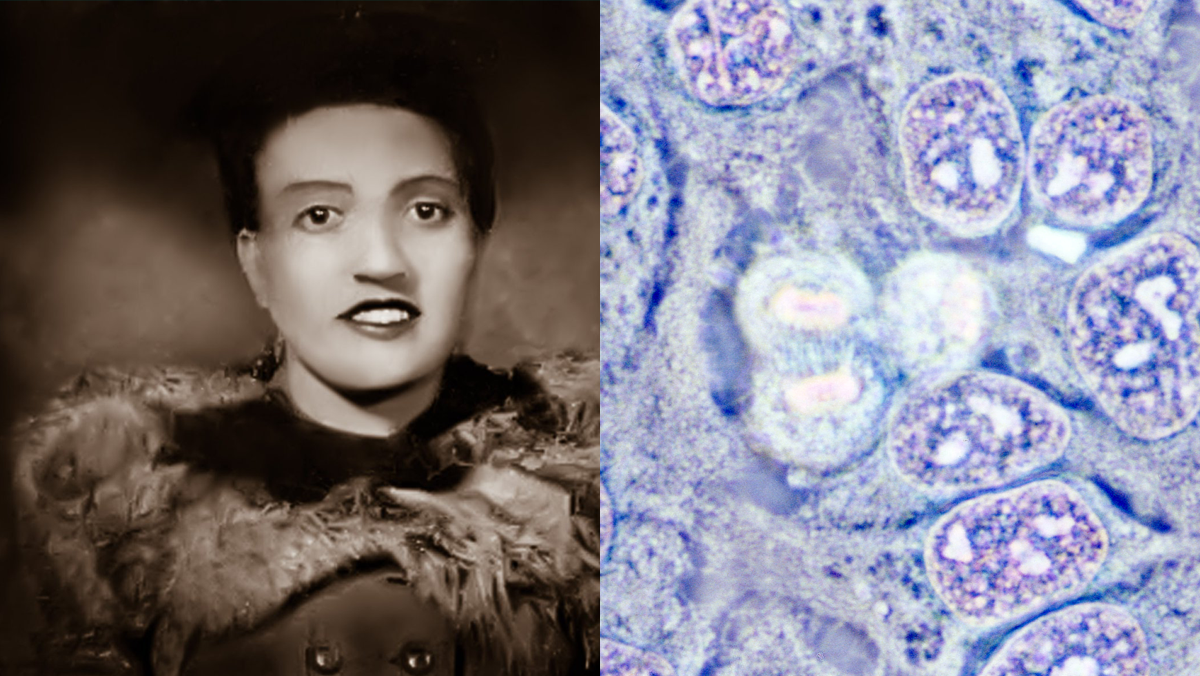 S. E. Williams | As a 31-year-old Black woman lay dying of cervical cancer in 1951, doctors at today’s highly acclaimed Johns Hopkins Hospital, took what would become known as the “immortal cells” from a young mother named Henrietta Lacks.  The cells were labeled “immortal cells” because of their unique properties. While most cells died […]

The post Descendants of Henrietta Lacks Seek Justice for Use of “Immortal Cells” appeared first on Black Voice News. 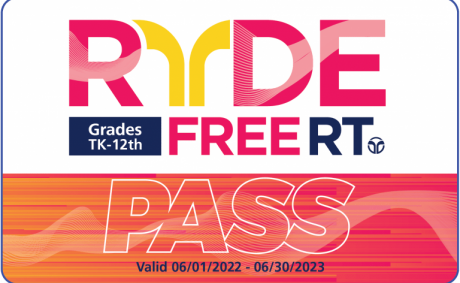 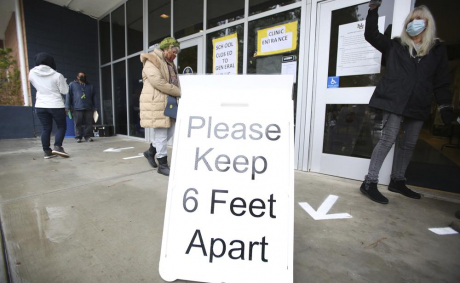 Bra Size Calculator: How to Calculate Your Bra size 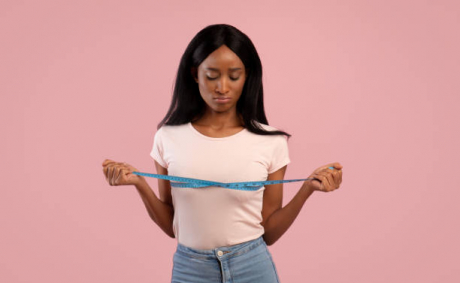 What Causes Night Sweats and How to Stop Them 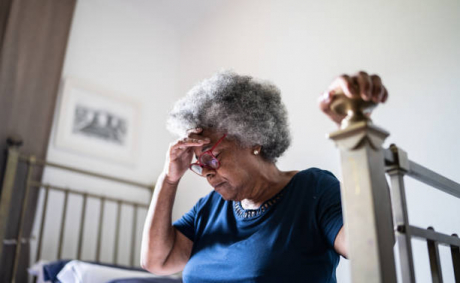 Top Signs You May Be Dealing With Liver Failure 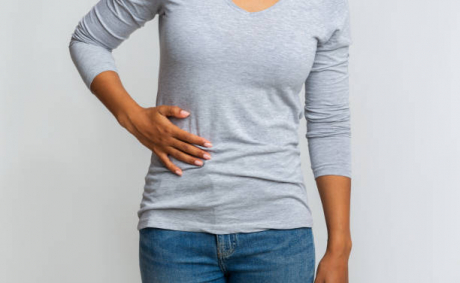 What the Gut?! Signs You Have an Unhealthy Gut Or Worse… 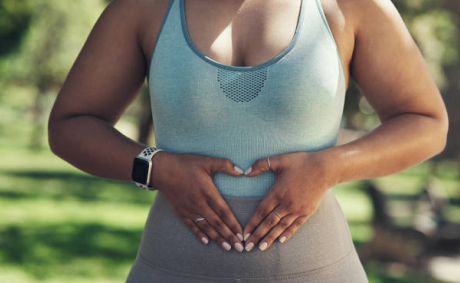 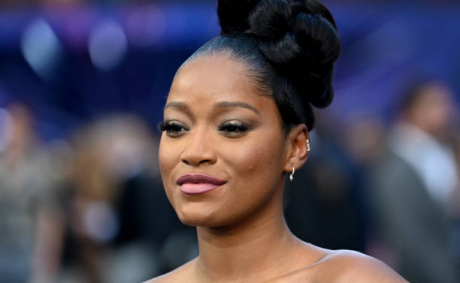 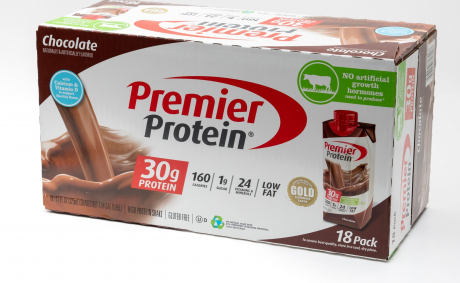 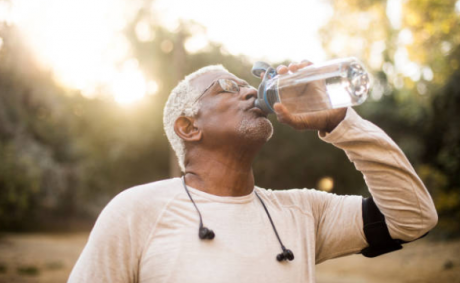 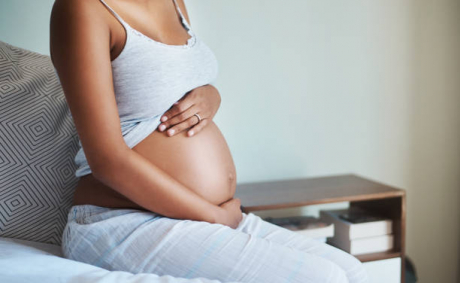