16 people shot over the weekend in Chicago 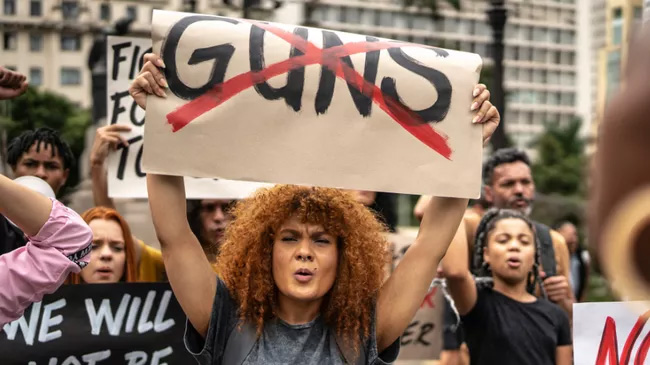 Photo: Getty Images In a series of Easter weekend violence across Chicago, at least 16 people were shot, ABC7 News reports. Among the 16 various shootings, one was fatal. On Sunday (April 17), a 27-year-old man was killed in a South Side Chicago shooting. Around 2 a.m., he was shot in the thigh and taken … Continued

The post 16 people shot over the weekend in Chicago appeared first on New Pittsburgh Courier.

Economic Violence Is Deadly Too 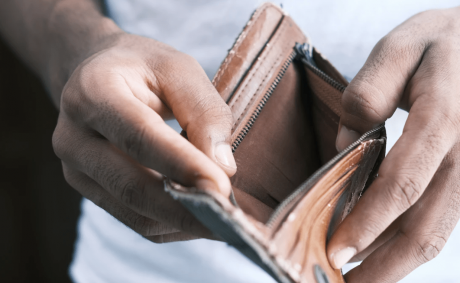 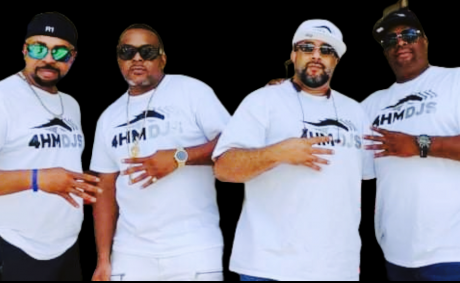 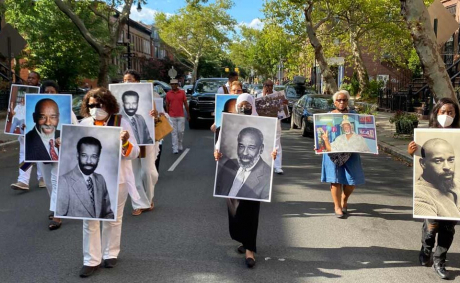 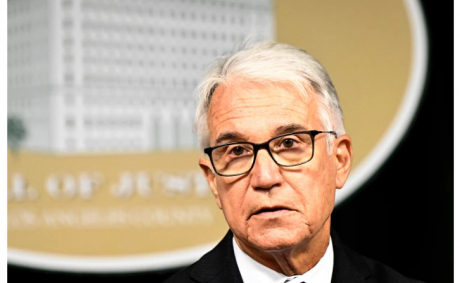 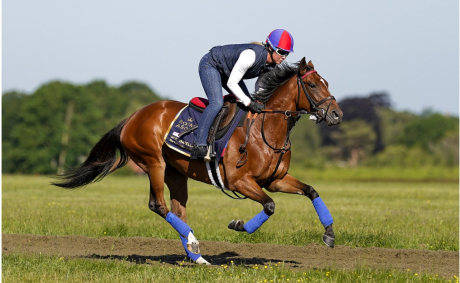 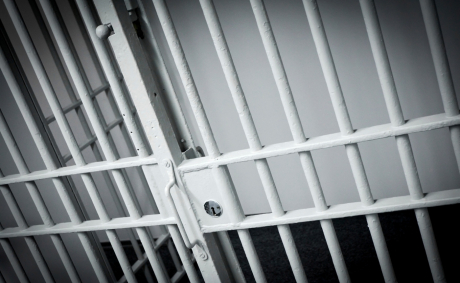 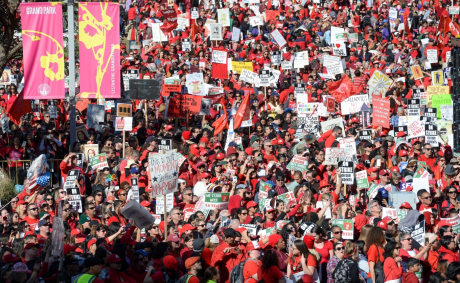 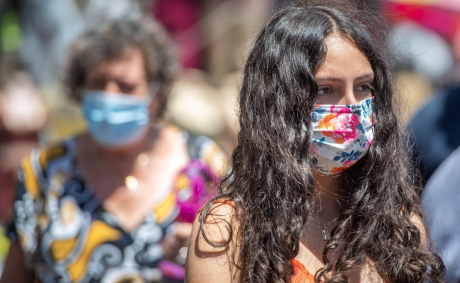 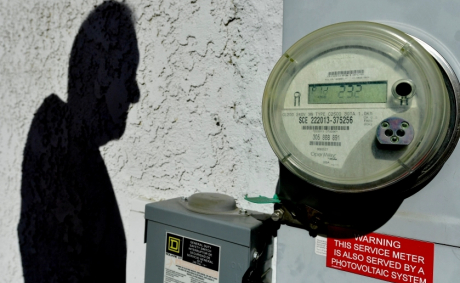 City Council District is Changing Next Year. Here’s How to Weigh In 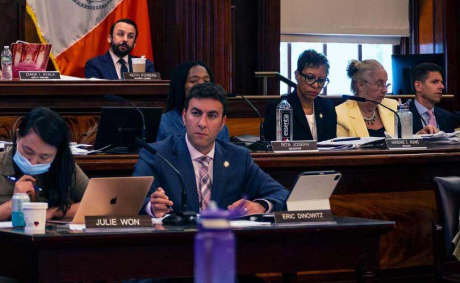