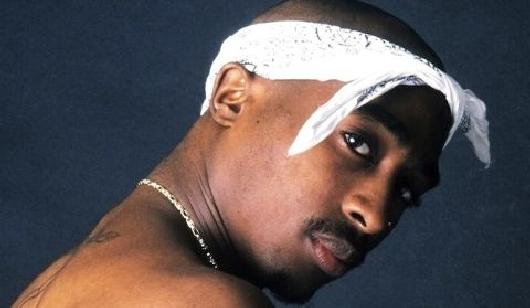 *Tupac Shakur’s legacy remains even if he is no longer among us.⁠ Shakur, who passed away in 1996, dreamed of operating a restaurant called the Powamekka Café, which he meticulously described in a notebook.⁠ ⁠ The late rapper’s family has since launched a pop-up restaurant with the same name in Los Angeles, which will serve […] 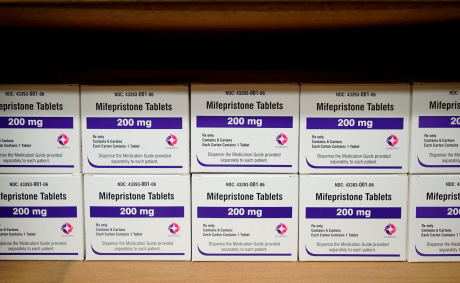 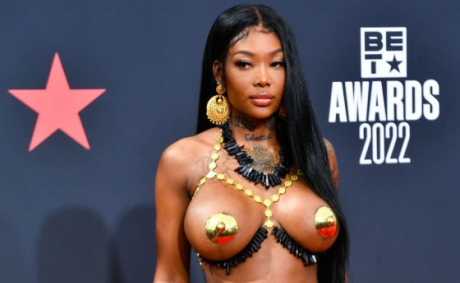 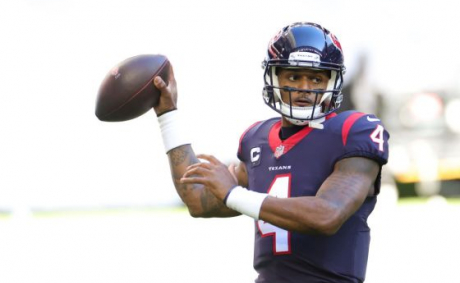 Cardi B Reveals Why Her Music Video For New Song With Kanye West & Lil Durk Is Delayed: ‘Everybody Is Scared To Stand Up For Cardi’ 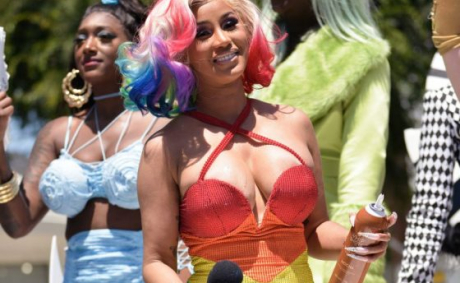 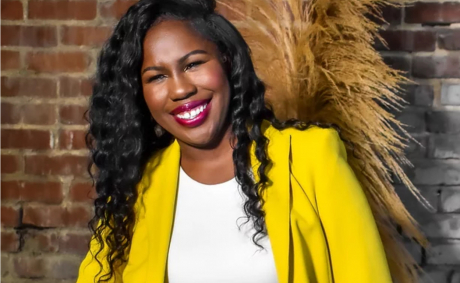 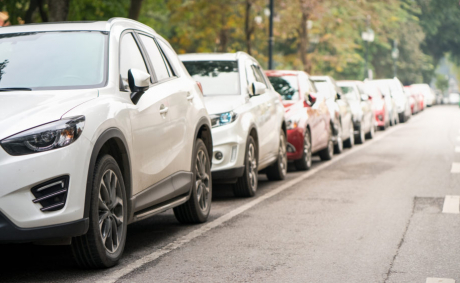 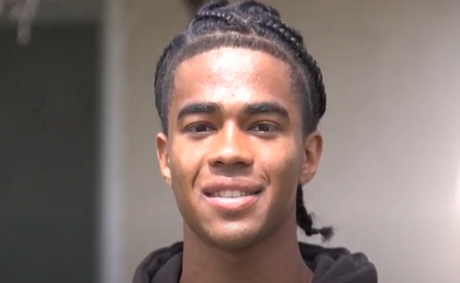 Kendrick Lamar’s Crown Of Thorns Estimated To Be Worth $200K 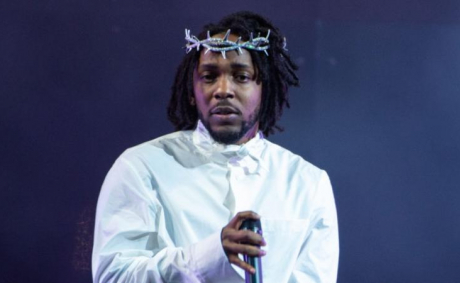 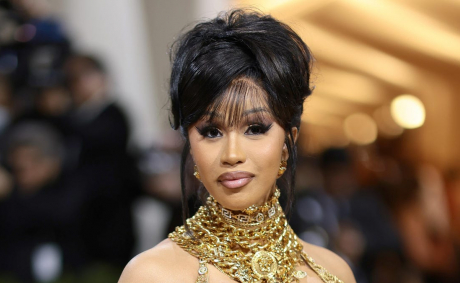 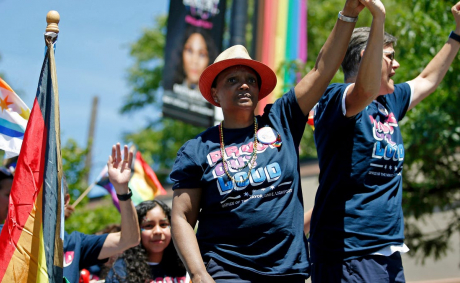