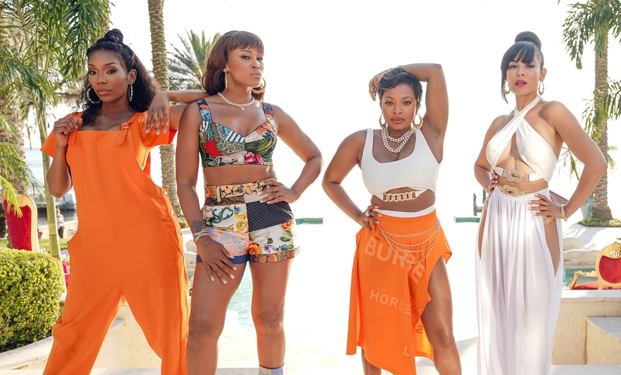 ABC is cancelling the Queens‘ reign after just one season. The series, starring Brandy, Eve, Naturi Naughton, and Nadine Velazquez, was one of the most anticipated music drama pilots last season, Queens had an unmatched promotional run. Skits featuring Cam’ron and Brandy went viral. Jadakiss made his acting debut appearing on multiple episodes. All the […]

Antonio Brown to Keyshia Cole: ‘We Don’t Want You’

Wassup with Rachel Lindsay? Is Our First Black Bachelorette Still Married? She Dishes on it All: EURExclusive/WATCH

The Evolution of Mo’Nique 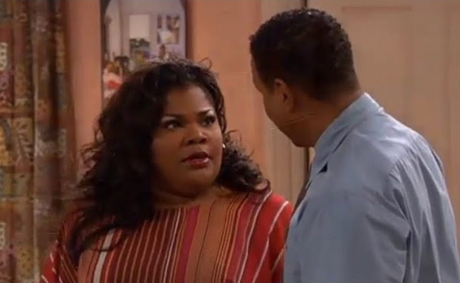 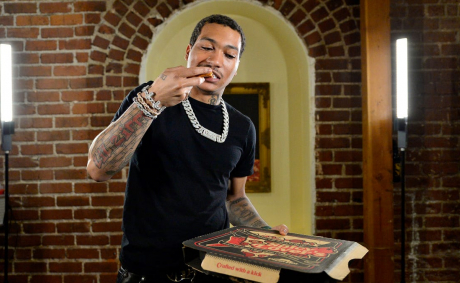 Kendrick Lamar Shooting Documentary in Accra, Ghana, According to Reports 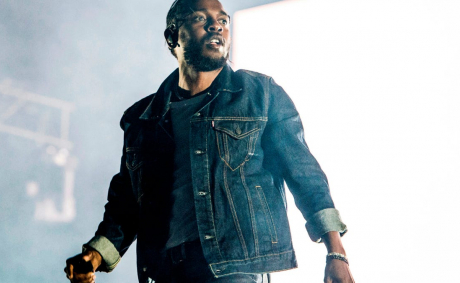 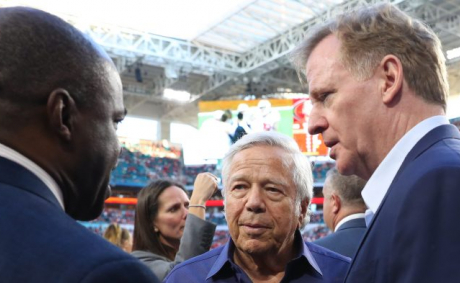 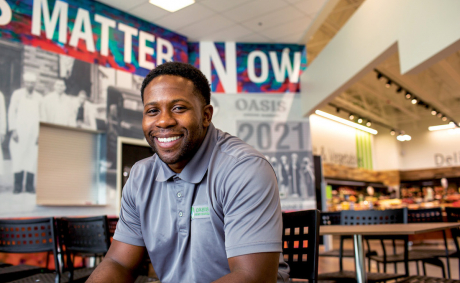 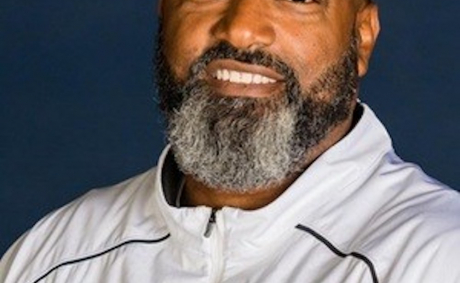