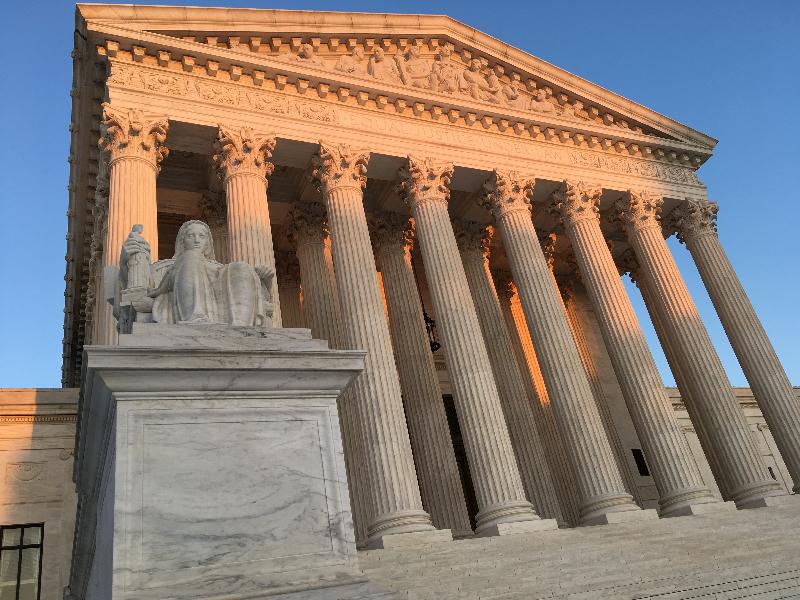 *If you’re pregnant and you want to get an abortion, The U.S. Supreme Court just made it harder for you depending on what state you live in. The court overturned its five-decades-long support for a woman’s right to choose. I don’t know what’s worse, a bunch of old men trying to dictate what women can […] 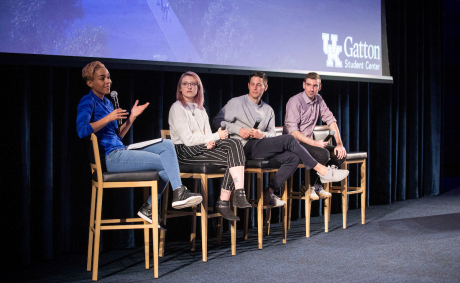 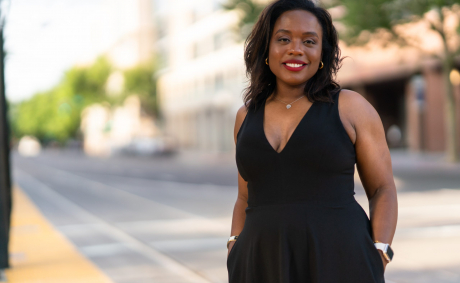 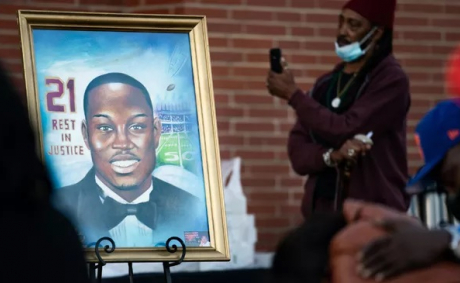 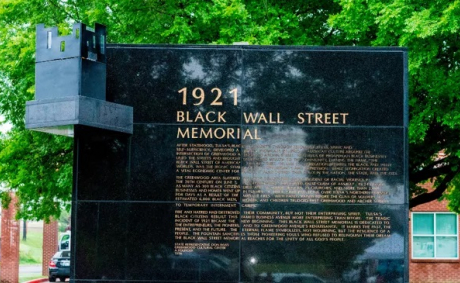 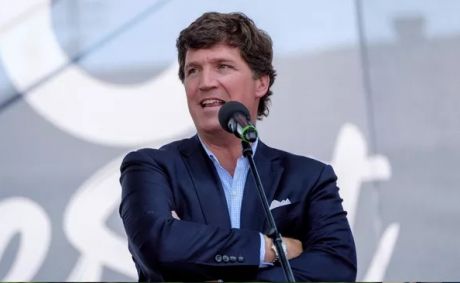 Millennials Are Staying Closer to Home: Here’s Why 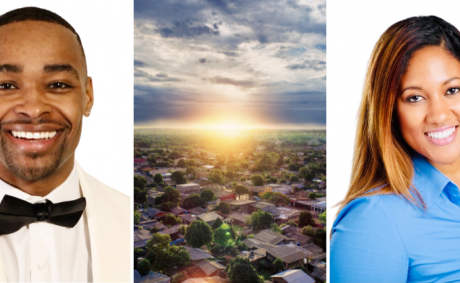 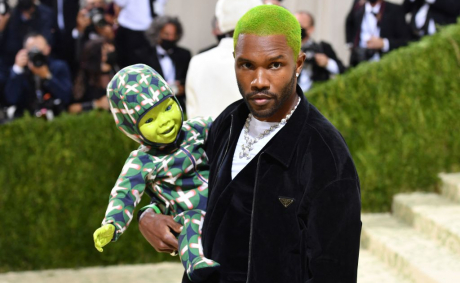 After 80s Band The Jets Split, They Took on ‘Humiliating’ Jobs | VIDEOs 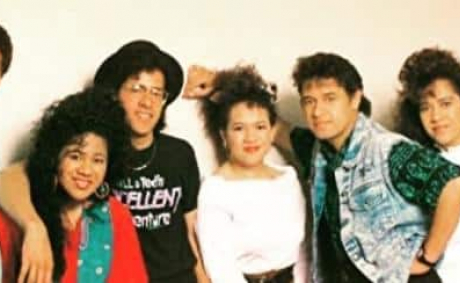 Windsor Hills Crash Driver Charged With 6 Murders, Had 13 Prior Crashes And Suffered With Mental Health Crises 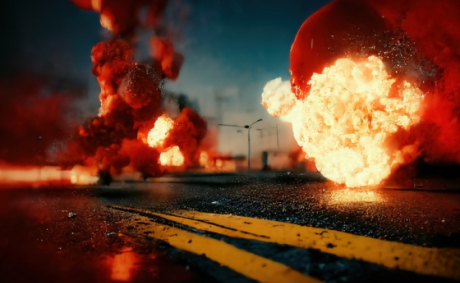 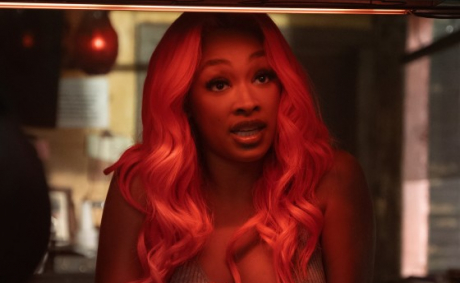