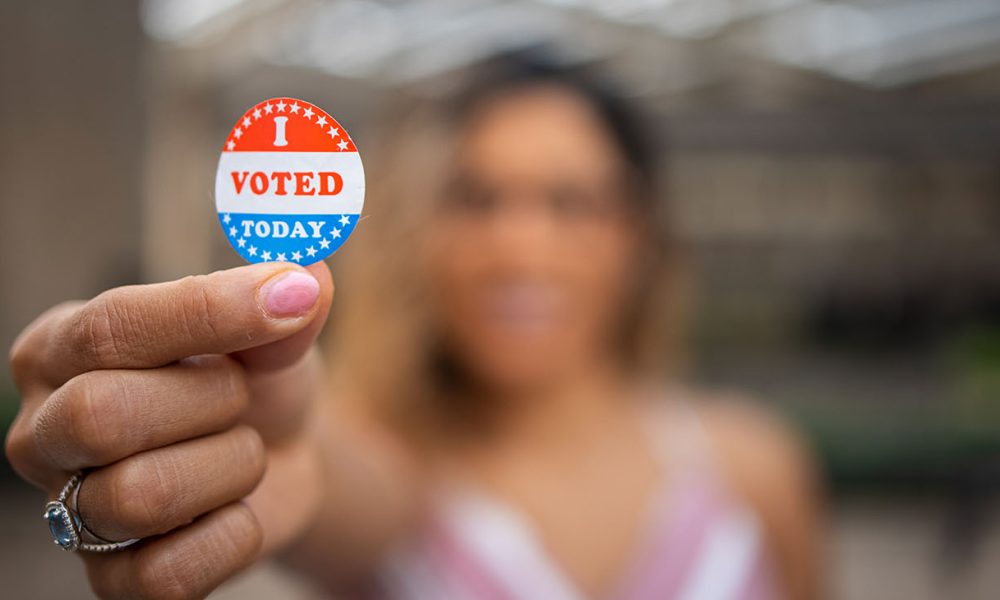 Traditionally, PACs form to support a candidate with more money than allowed by the conventional political contribution means. It seems the group called United Latinos Vote (ULV) was created with the intention of not only donating thousands of dollars to the Ahern’s re-election but also falsely insinuating that the money came from Latinos.