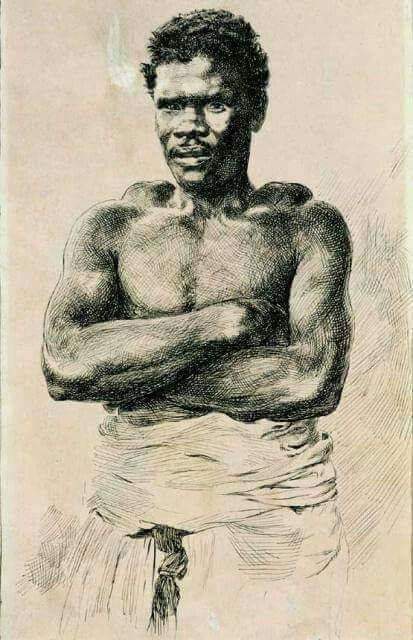 Thomas Fuller, an African sold into slavery in 1724 at the age of 14, was sometimes known as the “Virginia Calculator” for his extraordinary ability to solve complex math problems in his head. Rumors circulated that he was a savant,  since he could not read or write, but that was not uncommon among slaves at […] 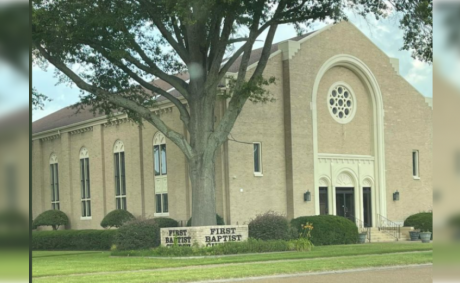 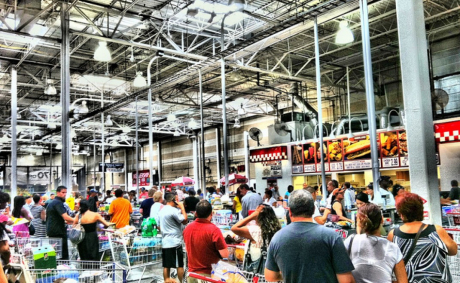 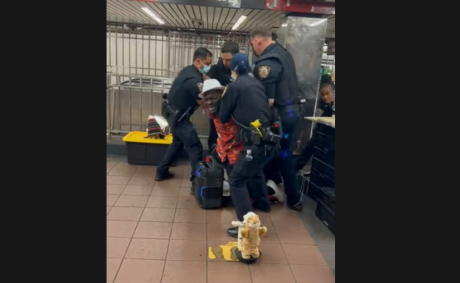 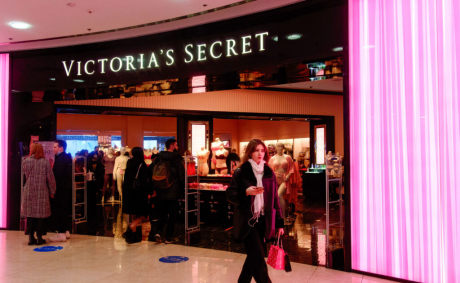 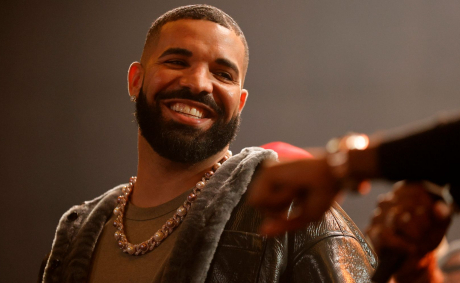 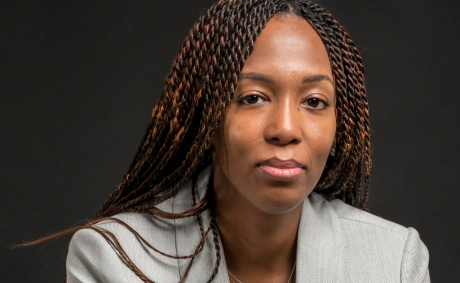 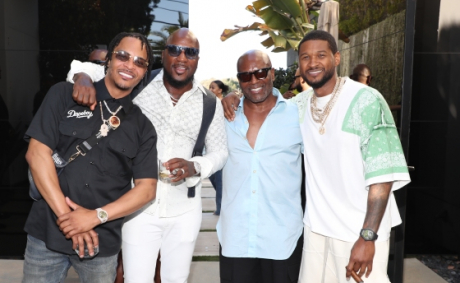 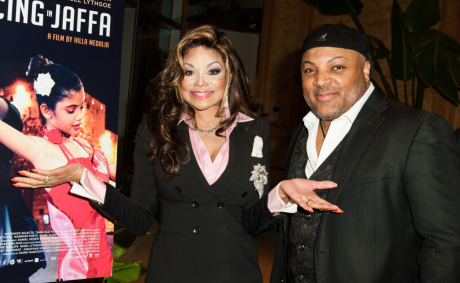 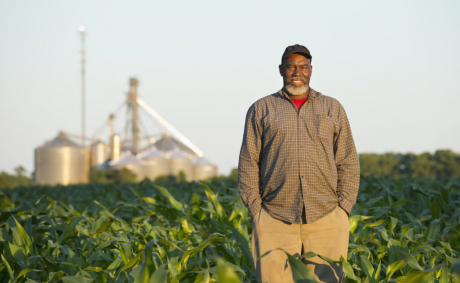 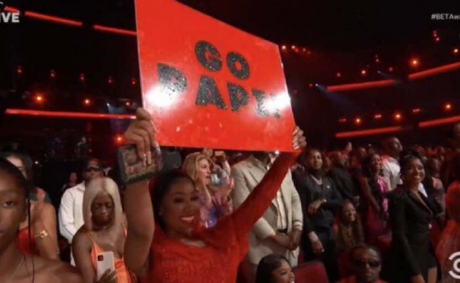