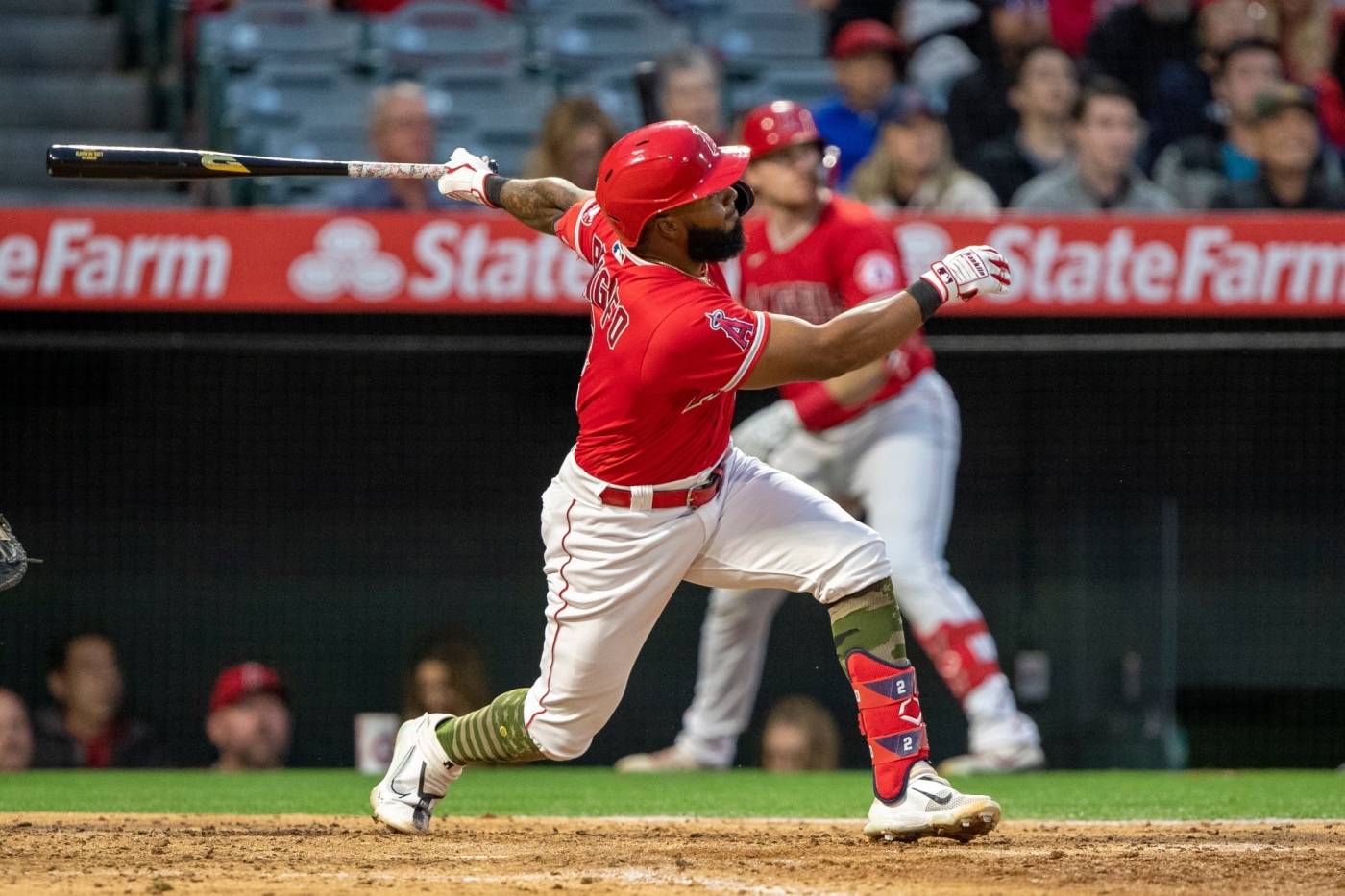 ANAHEIM ― Luis Rengifo drove in two runs against the Oakland A’s on Saturday, poking a home run over the left-field fence in the fifth inning, and dropping a textbook Baltimore Chop with the bases loaded in the sixth. Rengifo also made an out in his first at-bat of the night ― a line drive […] 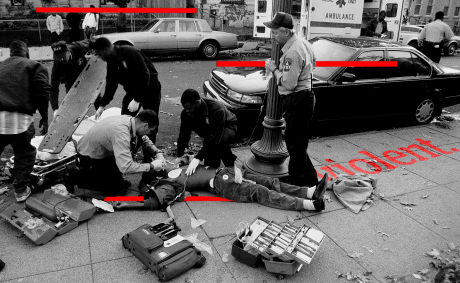 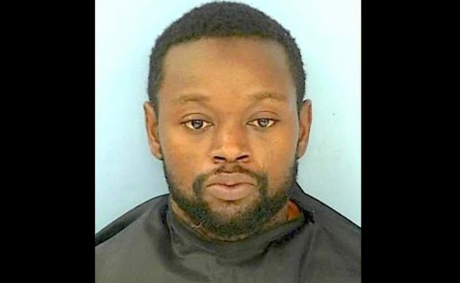 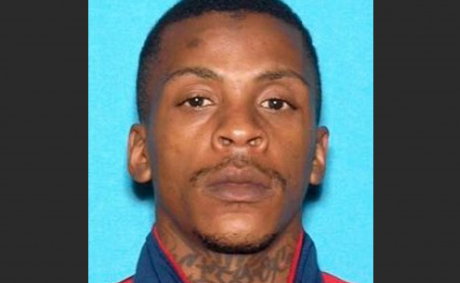 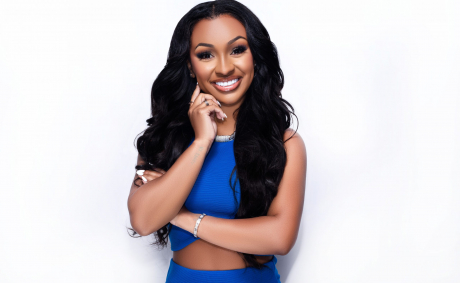 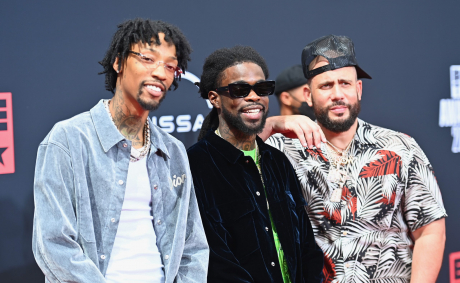 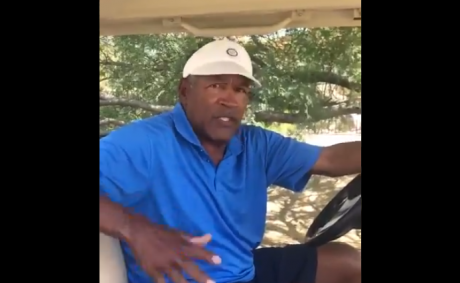 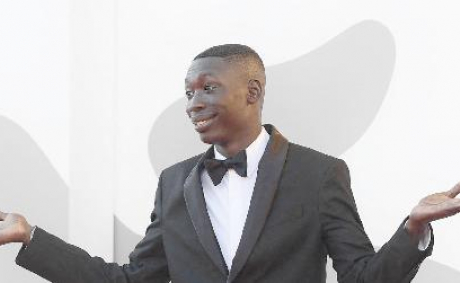 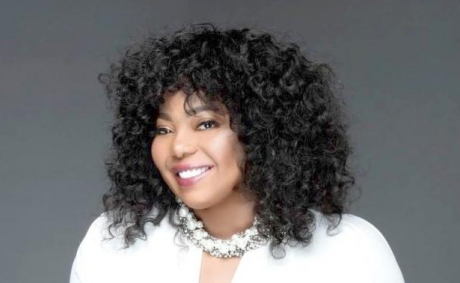 ELMO GETS HIS COVID-19 VACCINE SHOT IN NEW PSA 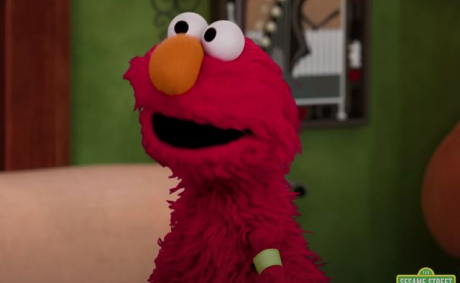 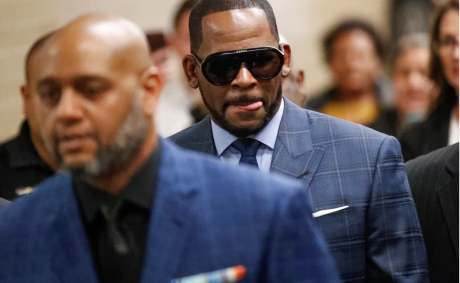