Aubrey Bruce: No matter what, the Steelers have a commitment to winning 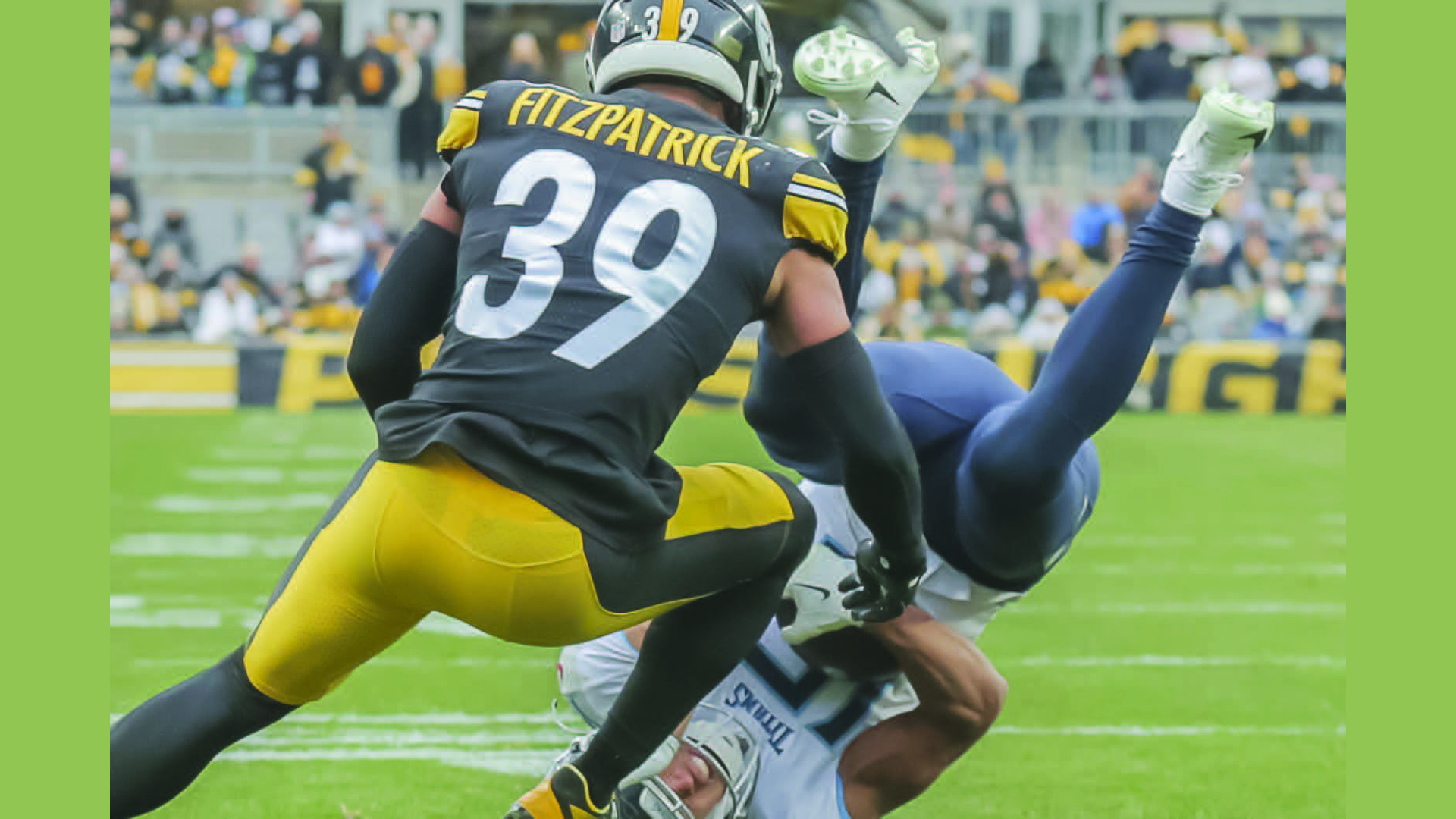 by Aubrey Bruce, For New Pittsburgh Courier Within the past 12 months, the Pittsburgh Steelers Football Club has signed two defensive standouts, safety Minkah Fitzpatrick and linebacker T.J. Watt to arguably make them the highest-paid players at their positions. One of the reasons that they were prohibited from signing other key defensive and offensive players … Continued

The post Aubrey Bruce: No matter what, the Steelers have a commitment to winning appeared first on New Pittsburgh Courier.