Babyface and His Wife to Call it Quits on Marriage 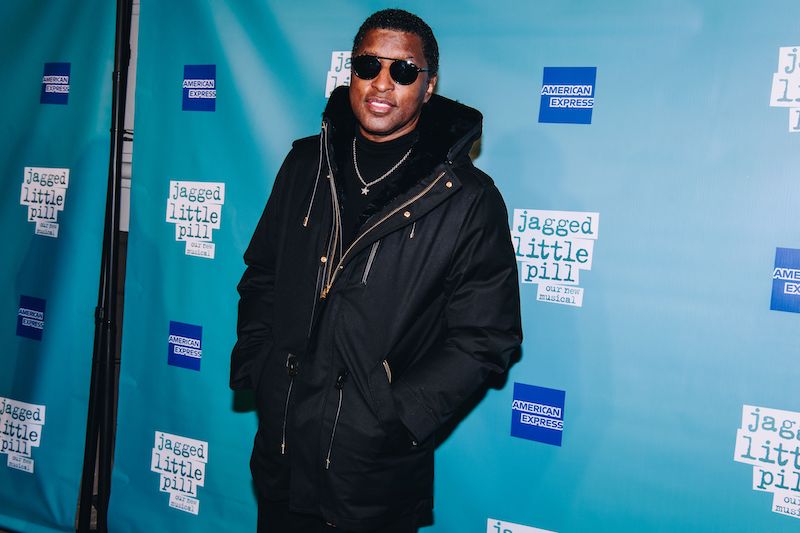 Kenny “Babyface” Edmonds is about to once again become a single man. TMZ reports he and his wife Nicole Pantenburg are headed for divorce after seven years of marriage. The two released a joint statement, “After much thought and with great sadness, we have decided to end our marriage. We continue to care and have […]

The post Babyface and His Wife to Call it Quits on Marriage appeared first on The Source. 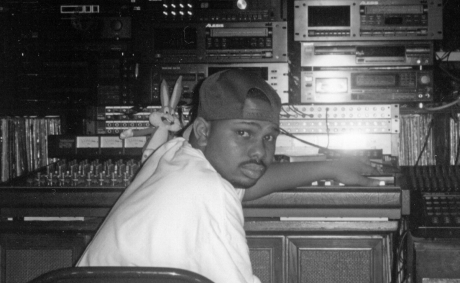 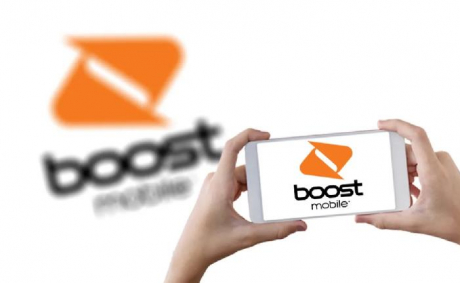 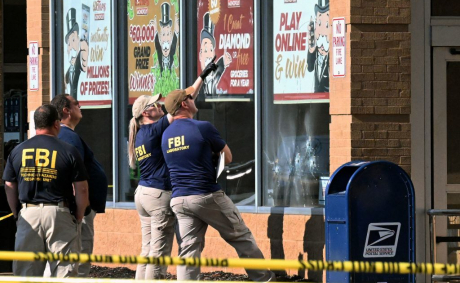 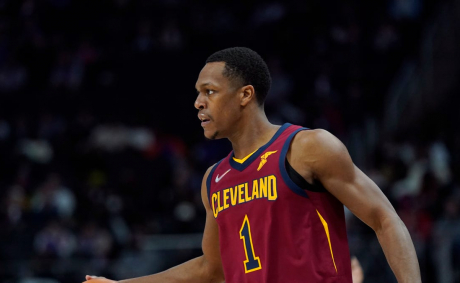 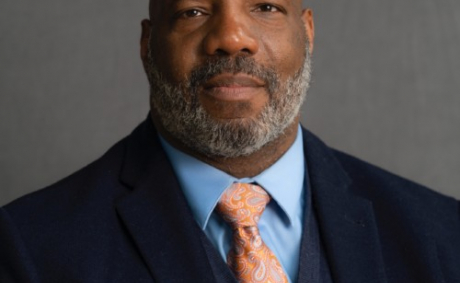 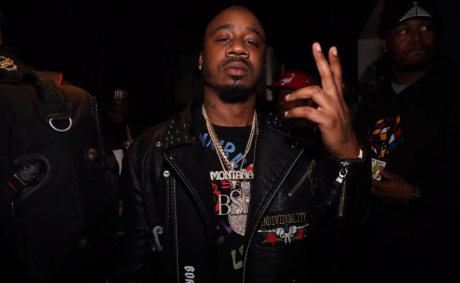 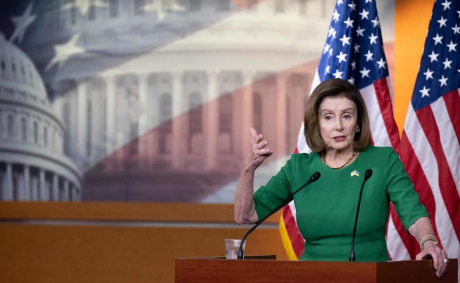 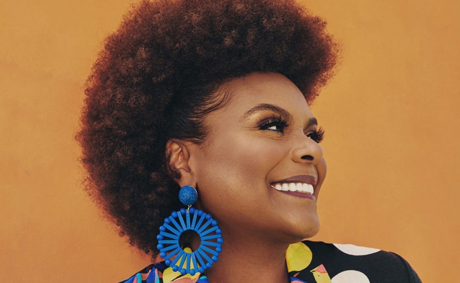 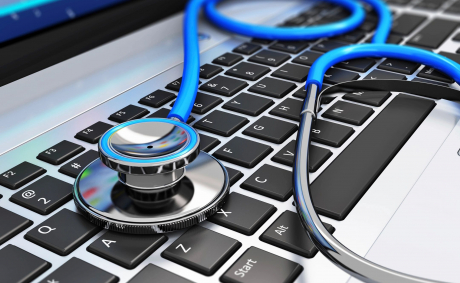 You Are Cordially Invited: To Sit In 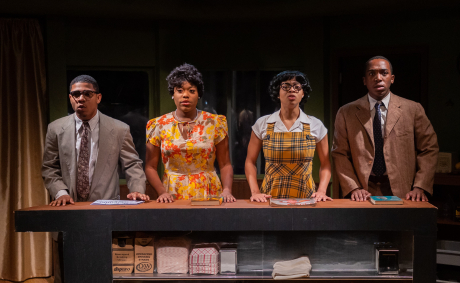