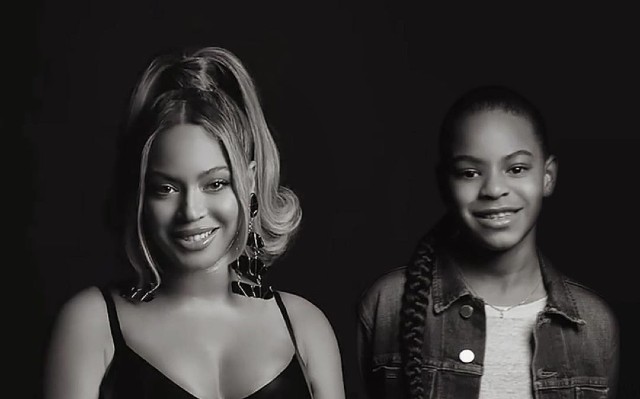 Rapper Jay-Z was inducted into the Rock & Roll Hall of Fame on October 30th, 2021 in a star-studded ceremony that aired on HBO last night. An A-list roster of celebrities paid tribute to the man of the hour in an introduction video, which included his wife Beyoncé and their 9½-year-old daughter Blue Ivy Carter, […]

The post BEYONCE AND BLUE IVY HELP INDUCT JAY-Z INTO THE ROCK AND ROLL HALL OF FAME appeared first on BCK Online. 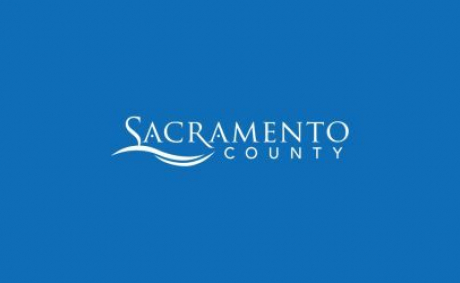 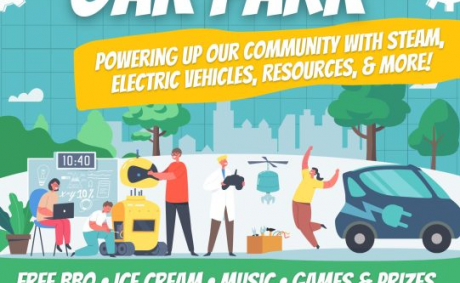 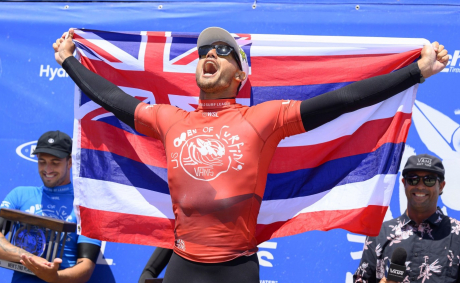 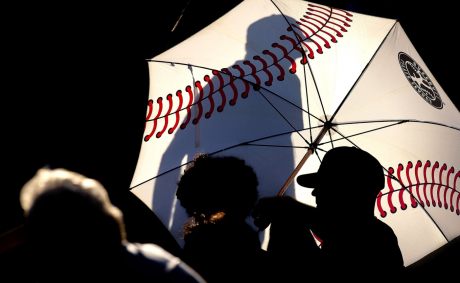 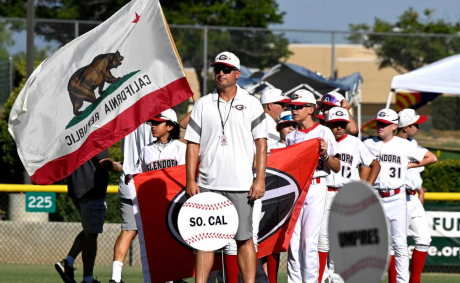 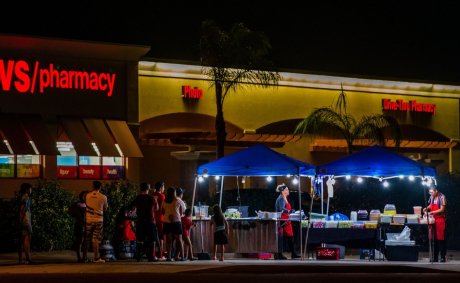 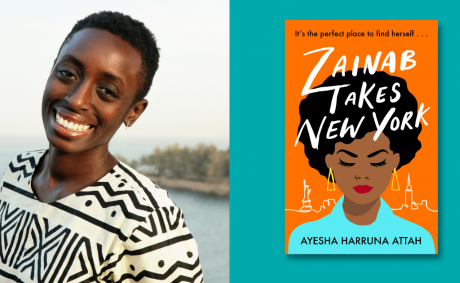 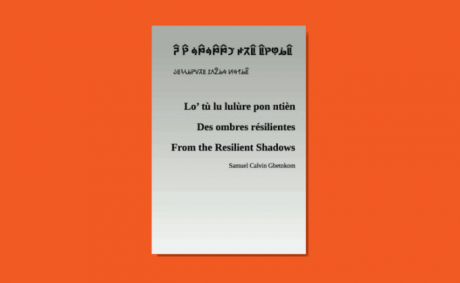 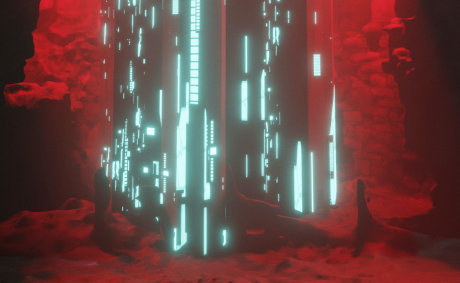 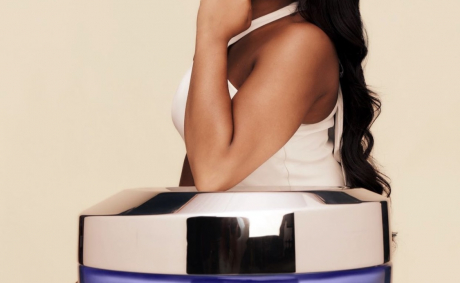