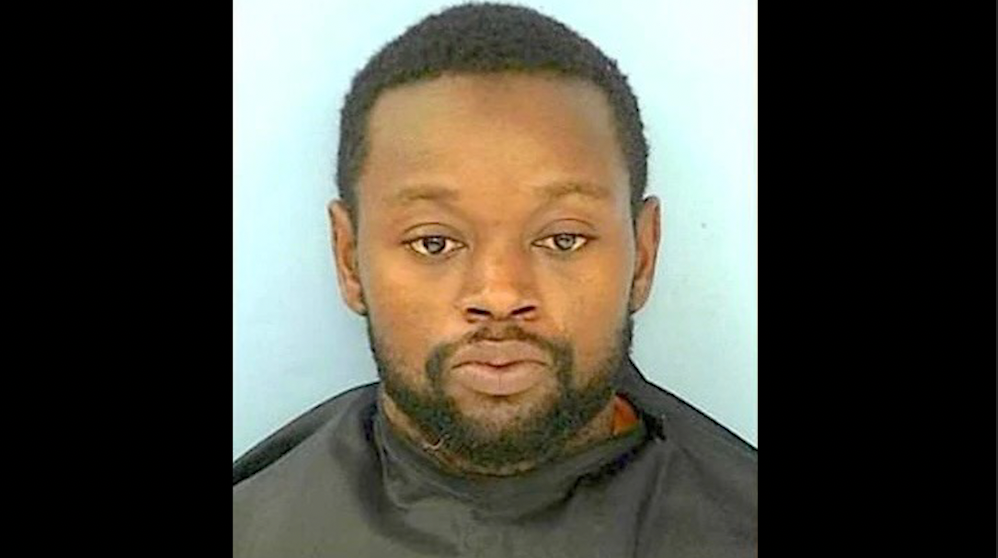 A Fayette County, Georgia, man was convicted of killing his pregnant wife and his mother by stabbing them and beating them with a baseball bat. In a news release on June 28, 2022, Griffin Judicial Circuit District Attorney Marie Border said that Johnny Edwards IV pleaded guilty but mentally ill to feticide, causing the death […] 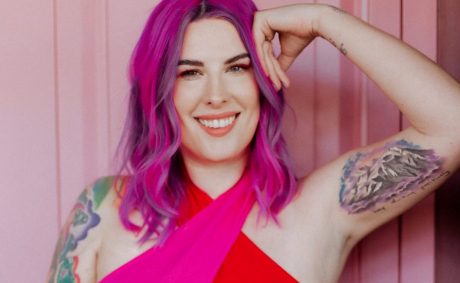