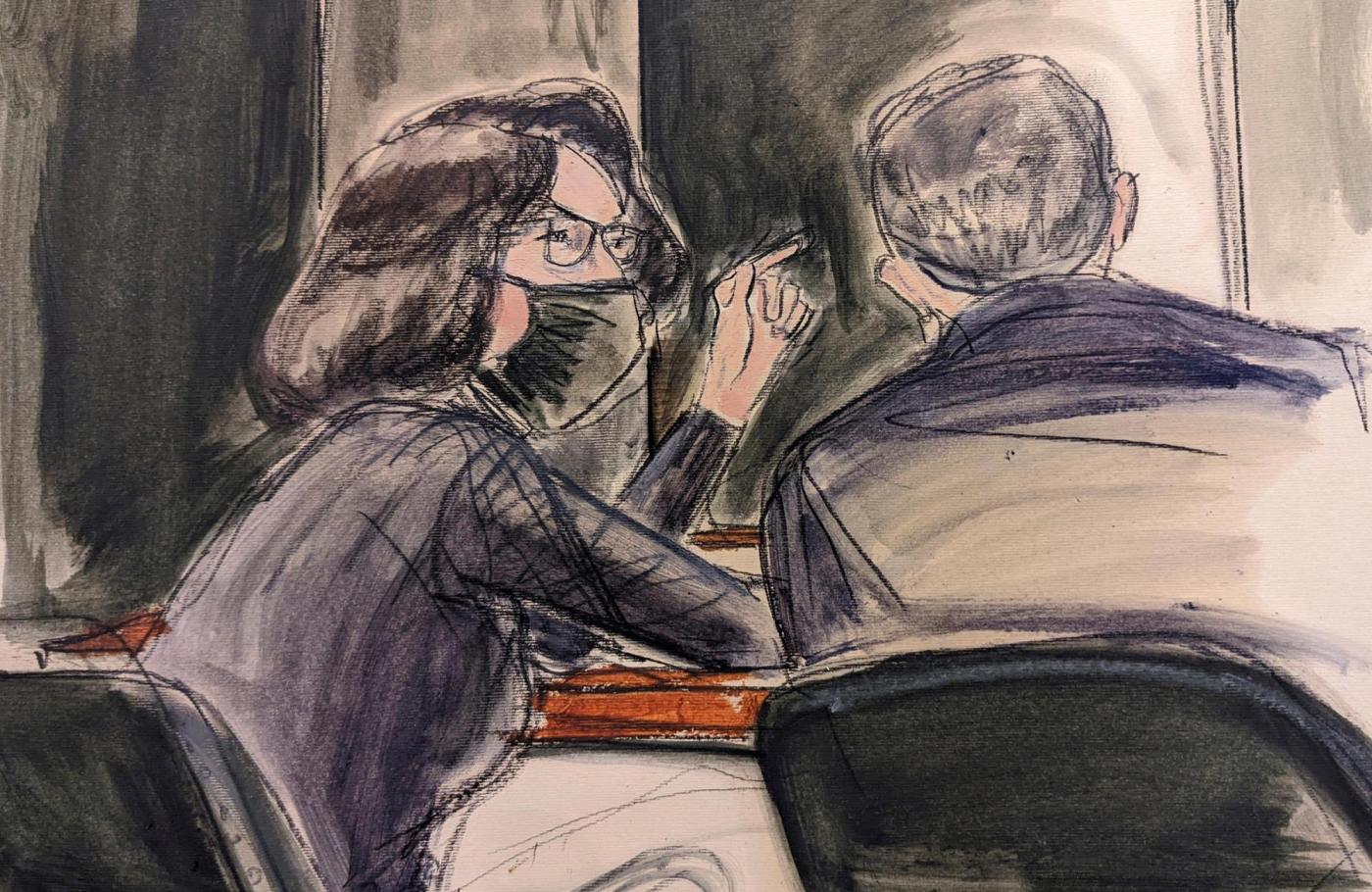 By TOM HAYS NEW YORK (AP) — A British woman testified Monday that Ghislaine Maxwell pressured her into giving Jeffrey Epstein sexual massages when she was still a teenager, assuring her she would have “fun” with him. The woman — testifying at Maxwell’s sex-abuse trial in New York City using the pseudonym “Kate” to protect […] 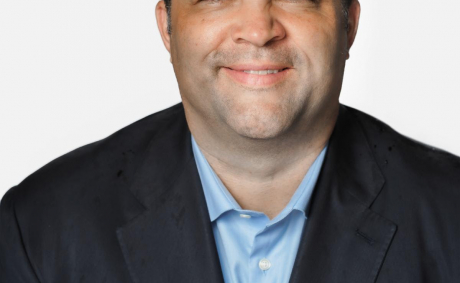 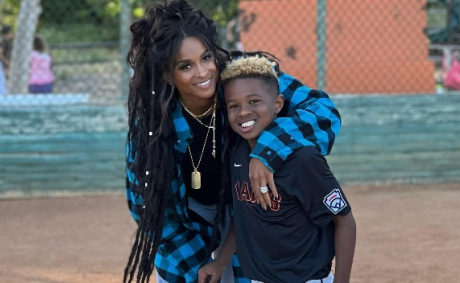 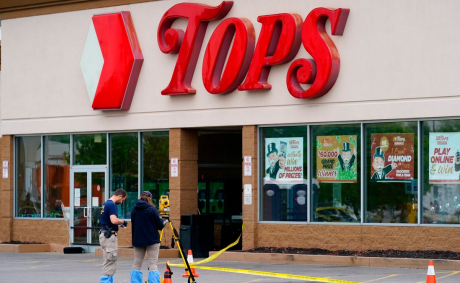 Remembering Frances L. Murphy, her impact in the classroom and on the streets of Baltimore 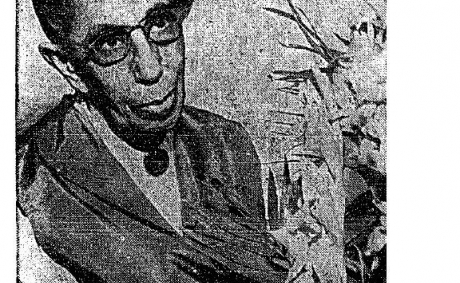 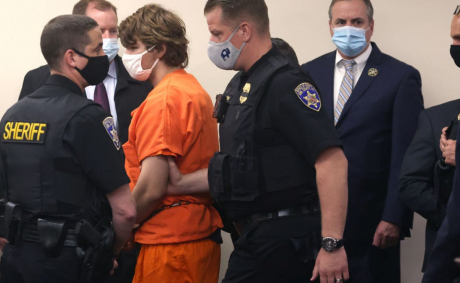 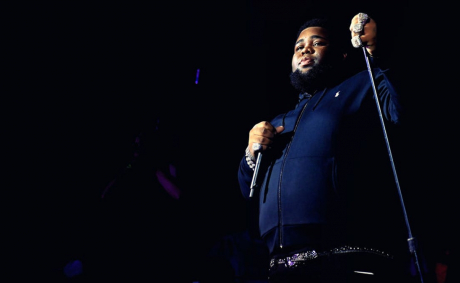 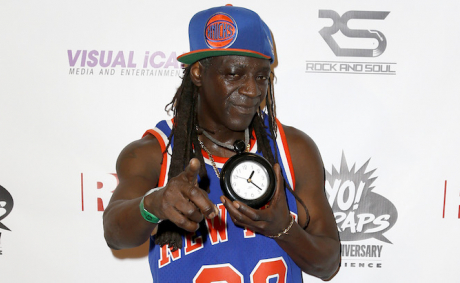 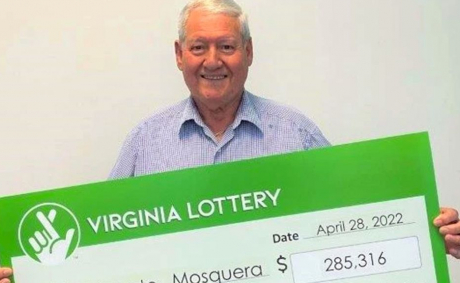 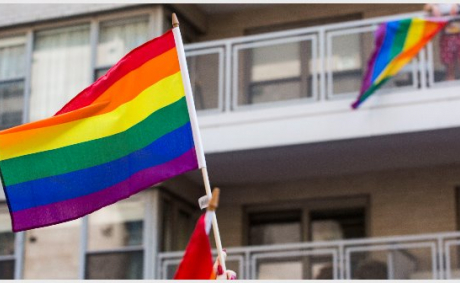 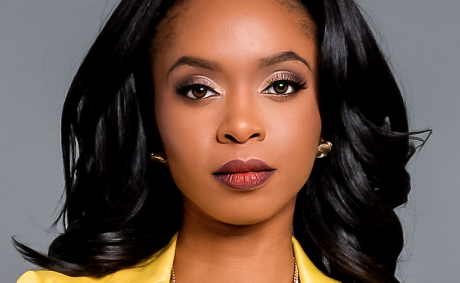