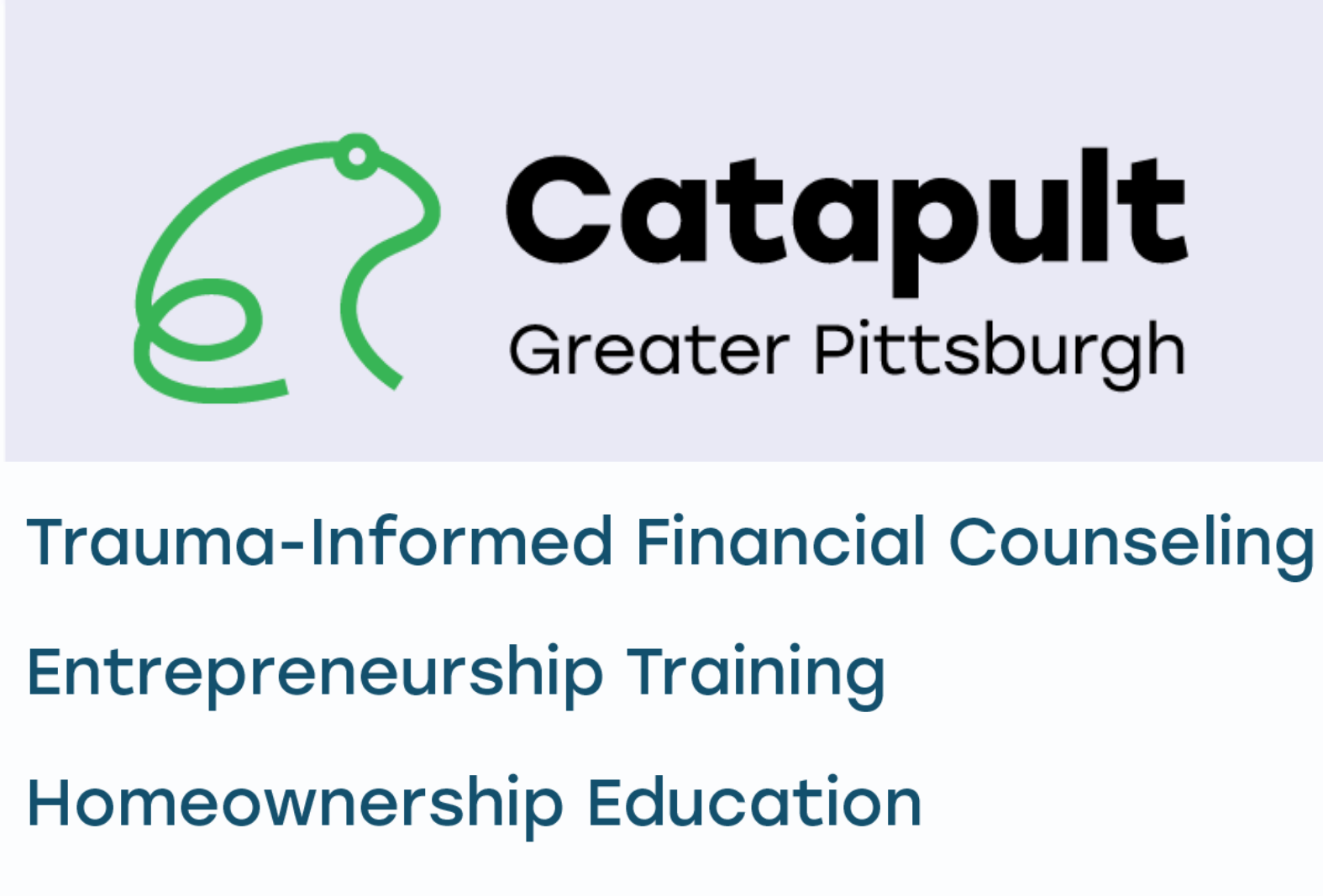 100 Sheridan Square 4th Floor Pittsburgh, PA 15206 (412) 623-9596 catapultpittsburgh.org Many Pittsburgh neighborhoods’ poverty rate exceeds 30 percent. According to US Census estimates, just over 20 percent of Pittsburghers live at or below the income limit for the Federal Poverty Guidelines. For a family of four, the national poverty income limit is $25,100 annually. … Continued 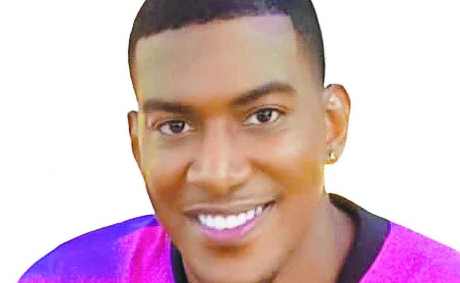 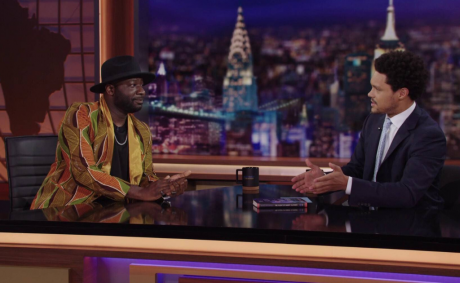 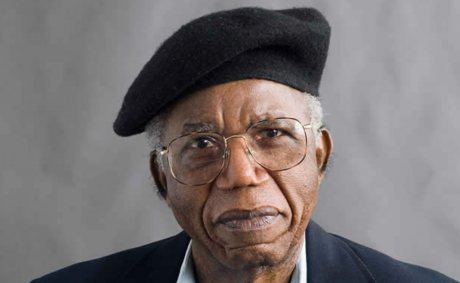 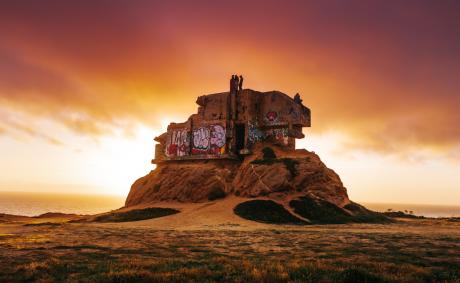 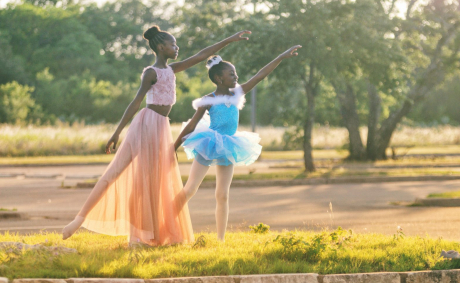 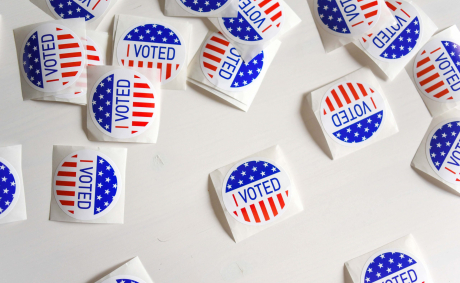 Inspired by her famous architect father, this journalist now has her own commercial cleaning firm in Columbus 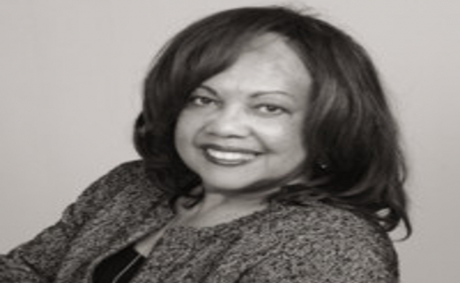 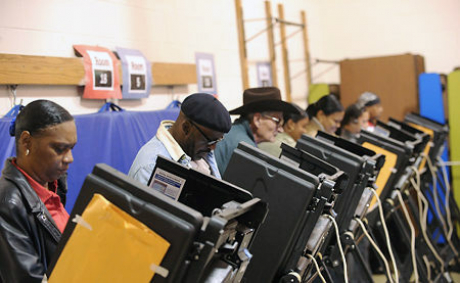 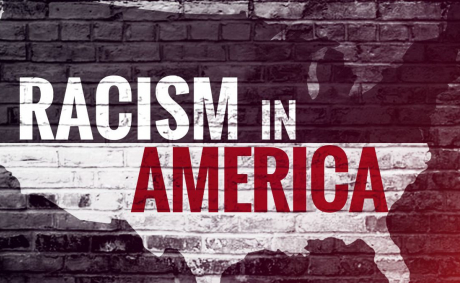 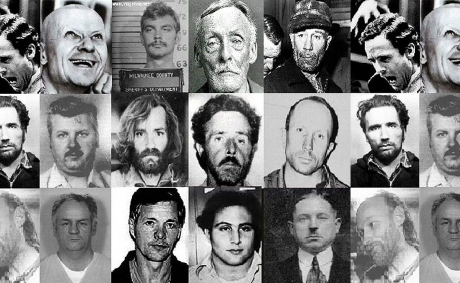