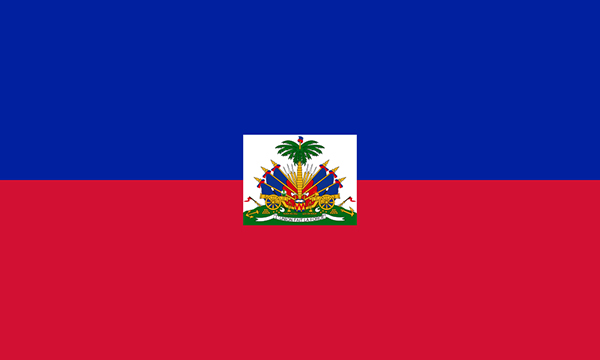 A key group of international diplomats on Saturday signaled support for Haiti's designated prime minister in the first such statement of its kind following the assassination of President Jovenel Moise _ a move that surprised many because it does not mention the interim prime minister who has actually been running the country. 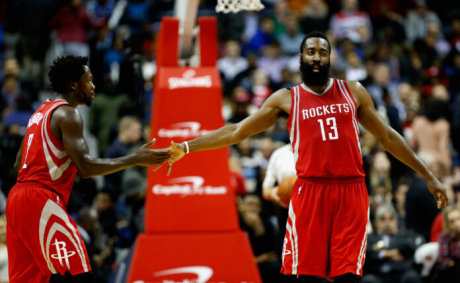 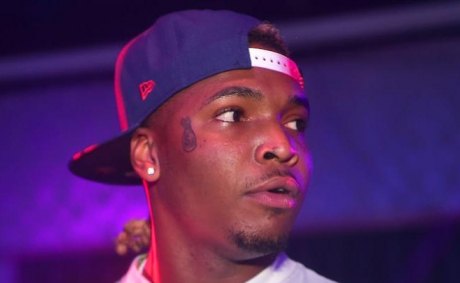 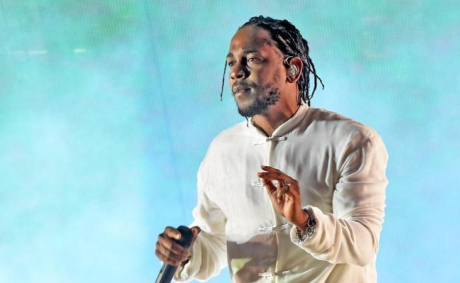 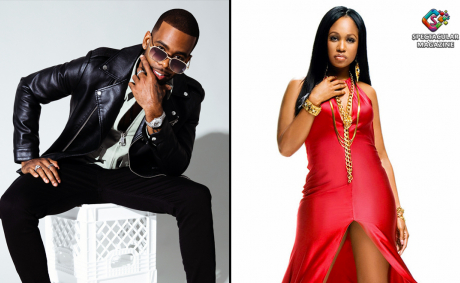 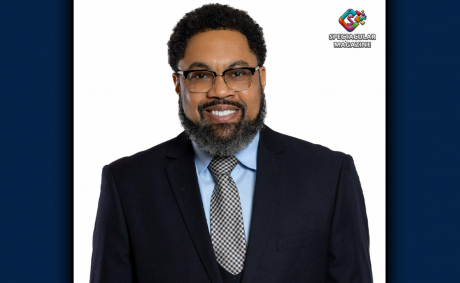 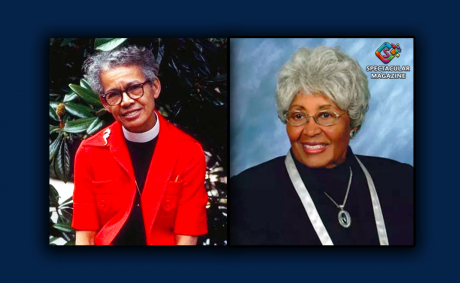 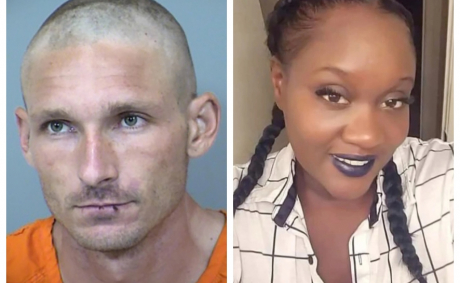 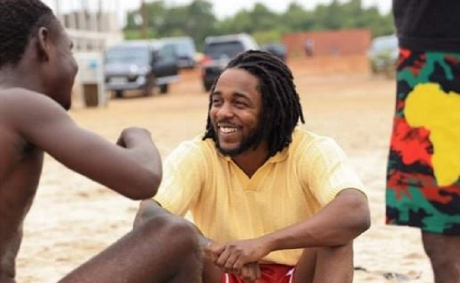 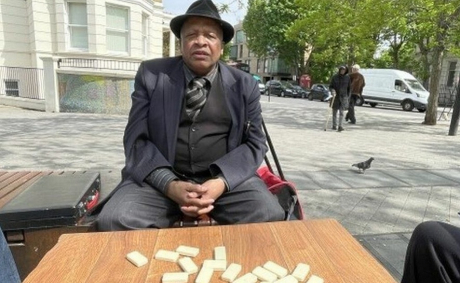 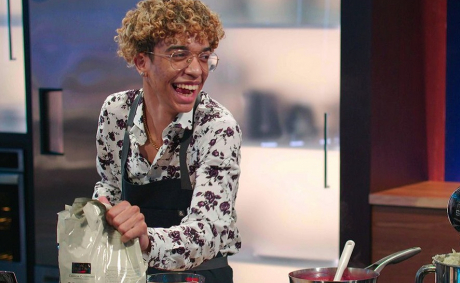