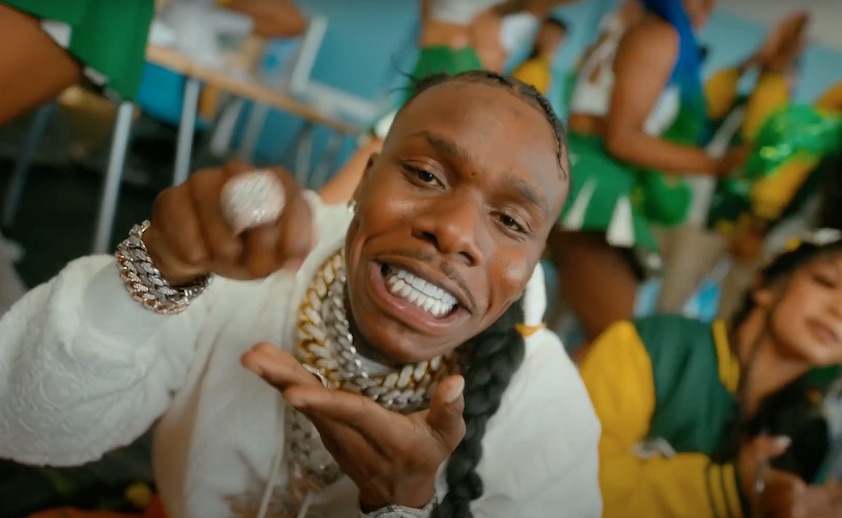 DaBaby is still feeling the backlash from his homophobic remarks he made at Rolling Loud last week. Collaborators like Dua Lipa have spoken out against him and he was clipped from the Lollapalooza lineup. Governors Ball just announced that they will be dropping the KIRK rapper from their festival which kicks off on September 24 […] 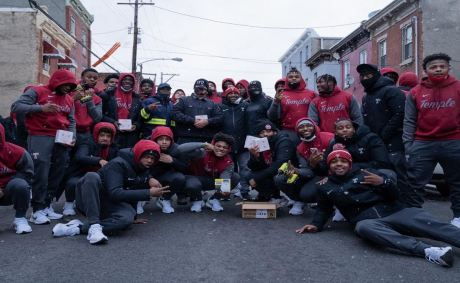 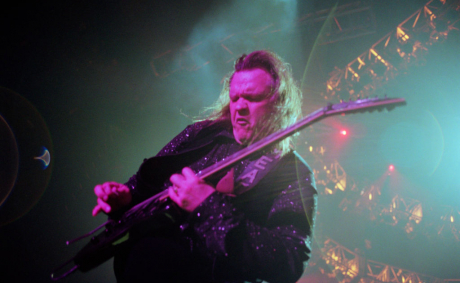 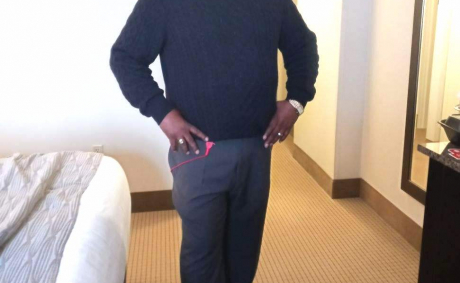 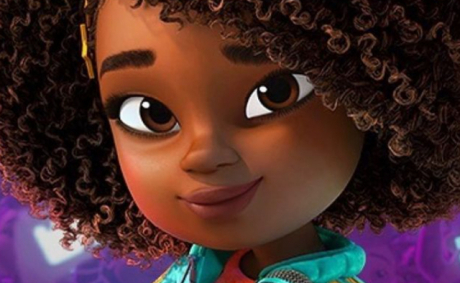 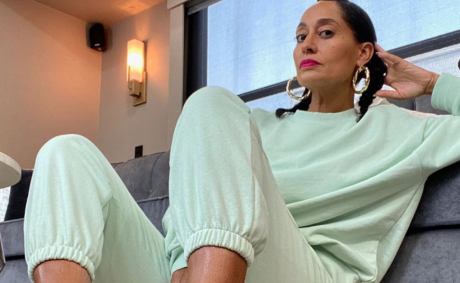 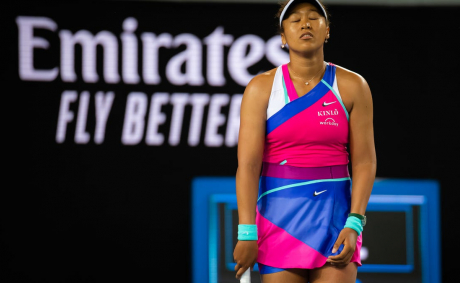 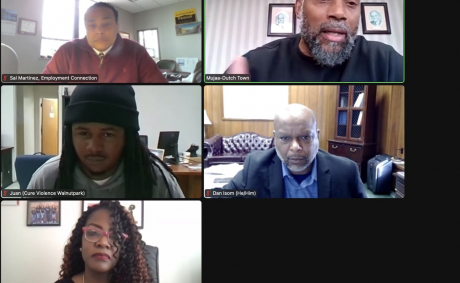 Is This The Last Anniversary Of Roe v. Wade? 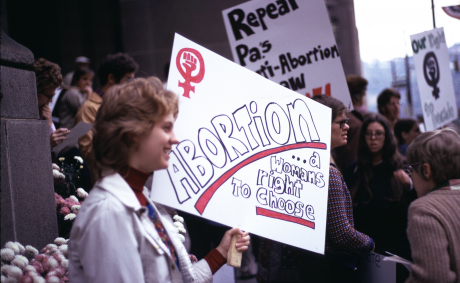 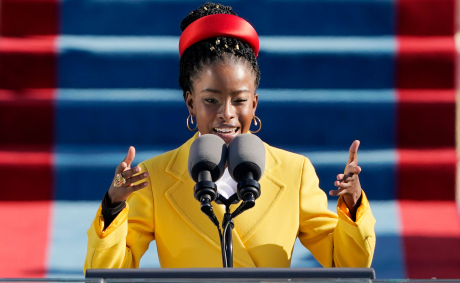 Adele Postpones Vegas Residency Due to COVID-19 Impacting Her Team 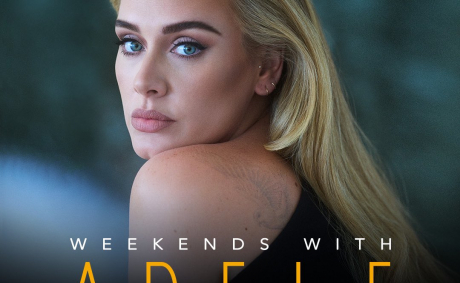 Kristen Caravana and Justin Likerman: Racist Couple Lose Their Job After Throwing A Beer At Immigrant Family On A Long Island Train
Isn’t She Married? Shamea Morton Tooted Up & Twerked Her Taken Cakes For Actor Tyler Lepley & Got Slammed For ‘Embarrassing’ Her Husband
“Beyond The Pole” Exclusive: Empress Shares Another Shocking Story About Her Baby Daddy After He Tells Her His D*** Isn’t Her Jurisdiction! [VIDEO]
Ari Fletcher Says She’s Considering Polyamorous Relationship With Moneybagg Yo Because They Have So Many Threesomes
NBA YOUNGBOY GOES AT NLE CHOPPA HEAD
Ana Montana Says She’s Won The War Against Teanna Trump For LaMelo Ball